The burger joint was founded in 1991 in Delaware. 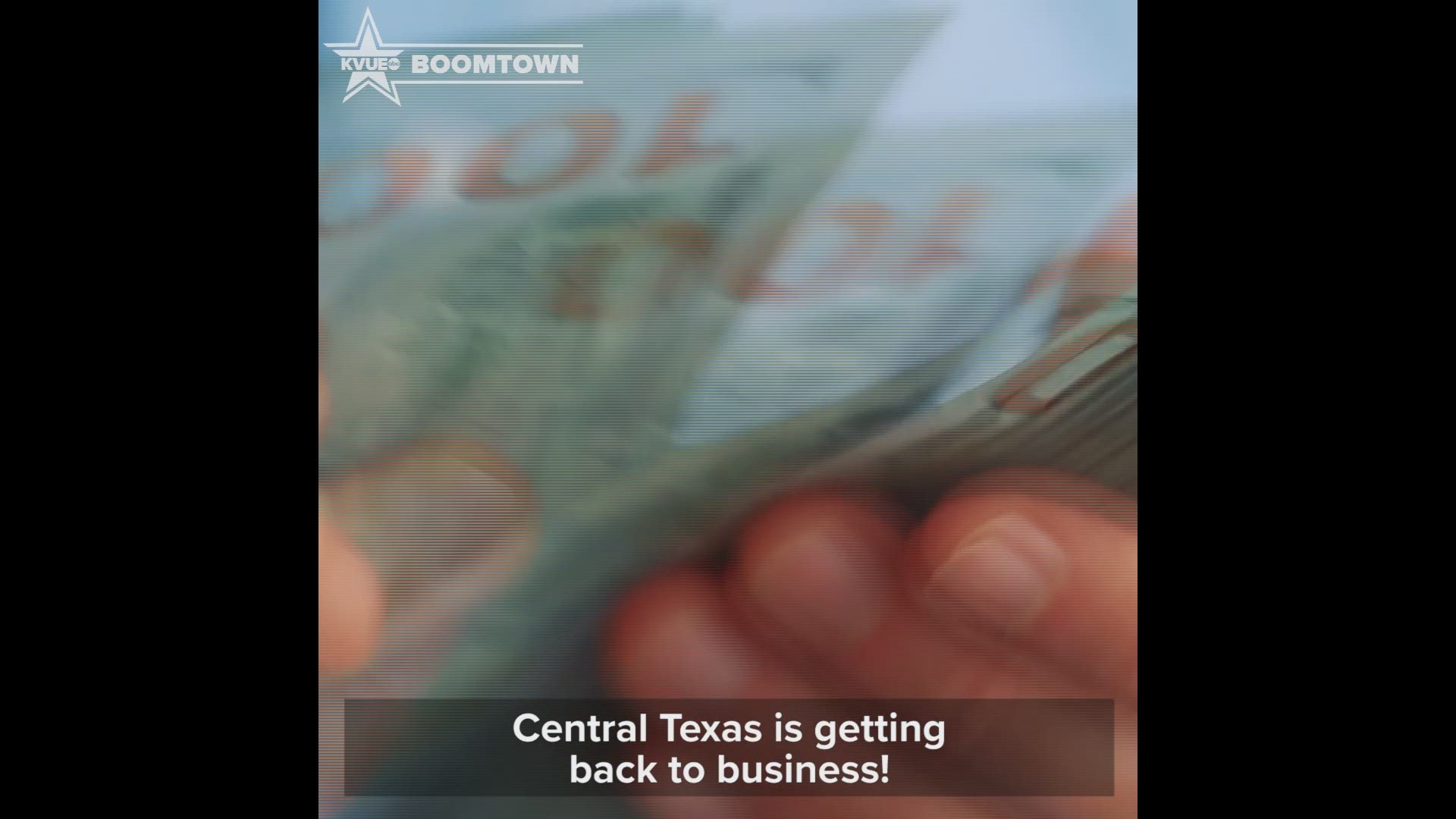 CULTUREMAP AUSTIN - One of the fastest-growing burger franchises in the country is beefing up its Austin-area presence.

Founded in 1991 in Delaware, Wayback is known for its cooked-to-order burgers; hand-dipped milkshakes; and community-focused, back-in-the-day approach to hospitality. The company now operates in 31 states, boasting more than 160 locations throughout the country and internationally, and has plans to open additional locations in 38 provinces and countries.

The new Cedar Park burger shop, which will employ about 30 people, will become the 12th Wayback Burgers location owned and operated by local franchisees in Texas. Wayback currently has locations in Killeen and Round Rock, and its website also notes a new location coming soon to the Tech Ridge neighborhood in North Austin.

“I’m excited to announce the lease signing and entry of our Wayback Burgers restaurant in Cedar Park,” says local franchisee Francisco Gonzalez in a release. “As a former chef with a passion for food, I chose to open a Wayback Burgers restaurant because of its fun dining atmosphere and high-quality menu items. I believe the Cedar Park area is a great fit for the brand, and I look forward to bringing excellent service and superior burgers, fries, shakes, and much more to our local guests.”

Comprising 1,755 square feet, the Cedar Park Wayback will include a modernized kitchen with sightlines from the dining room, enabling burger fiends to meet their meat as it is prepared. It will also offer a variety of dine-in seating options, from upholstered banquettes and booths to floating tables and community tables.

The Wayback Burgers menu includes meaty specialties available with a single patty or as a classic double. The fan-favorite Cheeeesy (four slices of melted American cheese atop two beef patties sandwiched between an inverted, grilled, and buttered bun) is a fan favorite. And the Rodeo (two patties topped with cheddar cheese, crispy onion rings, and tangy barbecue sauce) is the stuff Texans’ dreams are made of.

Wayback Burgers is one of several eateries recently announcing plans to trickle into the Austin suburb of Cedar Park, Austin favorites Via 313 and Jack Allen’s Kitchen among them. The mushrooming trend of restaurant brands and franchises — both local and national — moving into Cedar Park seemingly speaks to the suburb’s overall growth, with US Census figures showing the town’s population has increased by 72.8 percent since 2010, reaching its highest population of 84,580 just this year, equating to a lot of hungry locals and plenty of cash-cow business opportunities.

What could trigger stricter COVID-19 guidelines in Central Texas?