The $13 million investment will create up to 70 new jobs and is scheduled to begin operations in fall 2021. 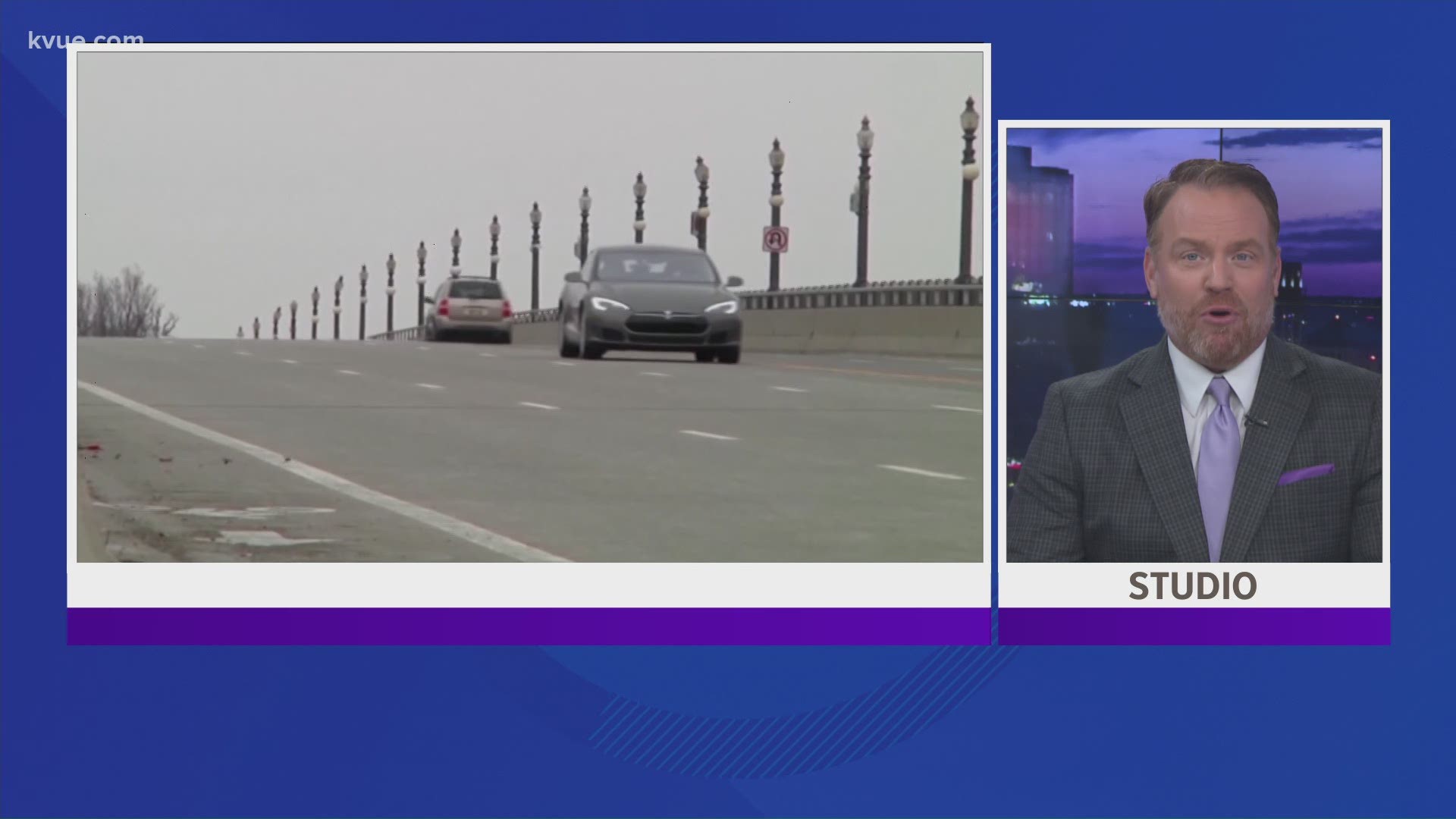 AUSTIN, Texas — Editor's note: The video published above is KVUE's report from July when Tesla announced it was building an assembly plant in Travis County.

CKD Corporation will invest $13 million in the production site and will create up to 70 new jobs, according to Abbott. The company is scheduled to begin operations in fall 2021.

"CKD Corporation’s $13 million investment in the Lone Star State further solidifies Texas' reputation as a premier economic destination both nationally and internationally," said Gov. Abbott. "I am proud to welcome CKD Corporation to the Lone Star State and look forward to the economic prosperity this investment will bring to the Austin community. This trailblazing company, combined with Texas' business-friendly environment and high-skilled workforce, will undoubtedly make for a long and successful partnership."

According to a press release from Abbott's office, CKD Corporation, which was established in 1943 and is headquartered in Aichi, Japan, provides an extensive array of automation technology products found in a wide range of industries including automotive, packaging and medical. The Austin manufacturing facility will produce fluid control components for the semiconductor industry.

CKD Corporation joins a list of notable companies coming to the Austin area.

In July, Telsa CEO Elon Musk announced he would be moving the electric car company to Austin to produce the Cybertruck, Semi, Model 3 compact sedan and Model Y vehicles at the site. The Tesla vehicle plant on its way to Travis County could also be producing batteries, according to KVUE's news partners at the Austin American-Statesman.

How would a COVID-19 vaccine be distributed? Austin health officials test 'drive-thru exercise' with flu vaccine