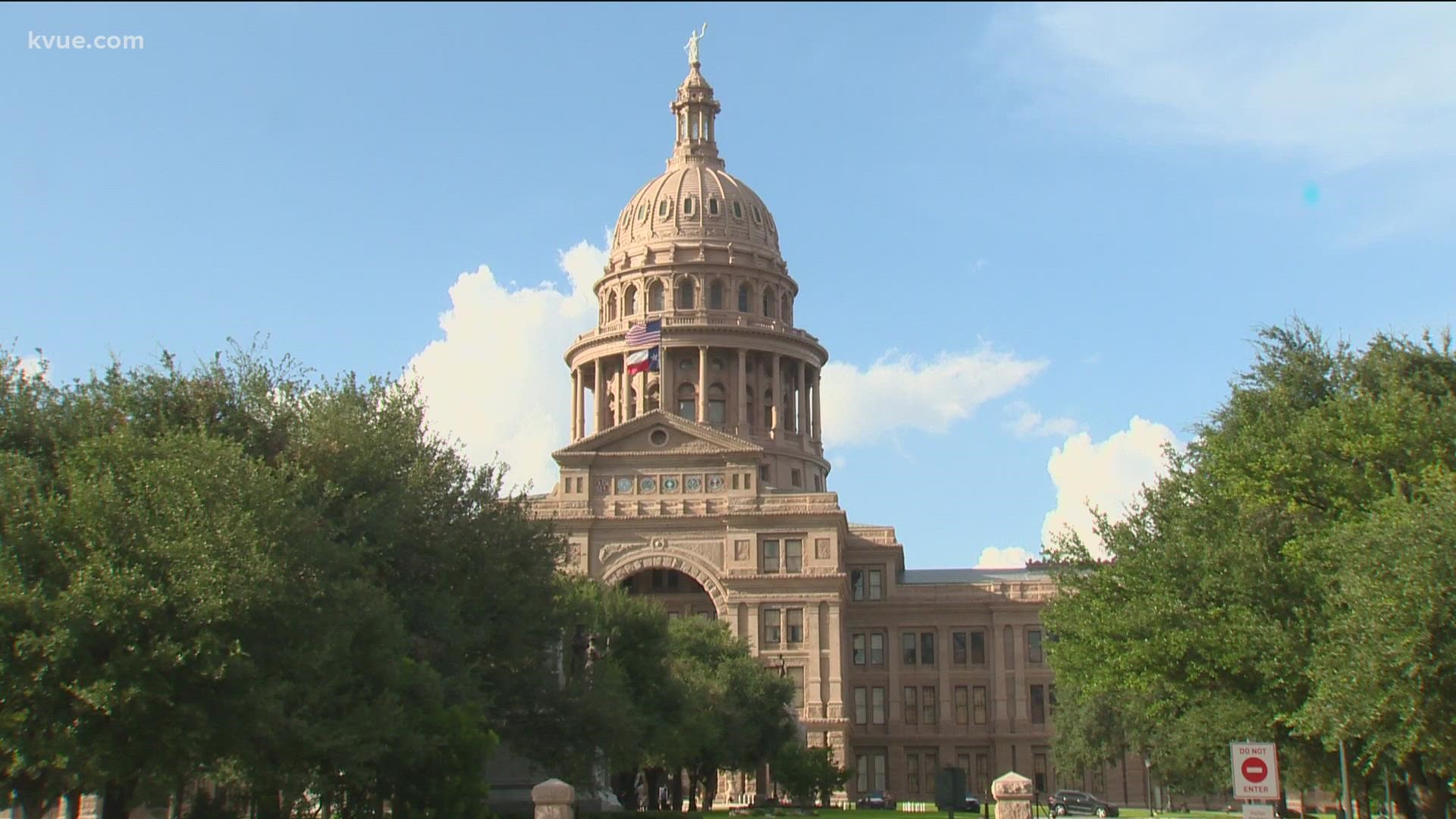 AUSTIN, Texas — Over the past decade, the Austin skyline has grown, new buildings dotting the sky just blocks away from the Texas Capitol.

Texas gained nearly 4 million new people in the latest Census. Many of those people moved to urban cores like Austin, San Antonio, El Paso, Dallas and Houston. According to state demographer Lloyd Potter, even towns that used to be small have become their own urban centers.

"Plano used to be like a beyond-the-bedroom community for Dallas, and it now has essentially become an urban core," Potter said. "If you look at Williamson County, you're likely to see Round Rock kind of really become another close-to urban core to Austin."

Here's a quick look at the growth around Austin/Travis County according to U.S. Census Bureau data. While Travis County...

As more people gravitate to the population centers of Texas, that means more rural areas are declining in residents. Outside Austin, Fayette, Mason and Milam County all declined in population, albeit by only a few dozen people between 2010 and 2020. However, other surrounding counties, like Hays and Williamson, basically doubled their population.

Potter compared the Austin-San Antonio corridor to Dallas-Fort Worth, based on the 2020 Census.

"I've just watched it just take off and just look at the housing that's been being developed there and also the job opportunities. A lot of industry is moving there as well," Potter said. "Between Austin and San Antonio is what you were seeing a couple of decades ago in the Dallas-Fort Worth area. So I kind of see that, you know, becoming a mega metro area over the coming 10 years or so."

City of Austin demographer Lila Valencia agrees. Austin is holding its own in terms of big city growth.

In Austin, the influx of the non-Hispanic white population drove the growth by numbers. However, the Asian population made up for the second-highest growth. Texas as a whole has become more diverse as well, with higher growth rates from minority populations than the white population.

In fact, the Hispanic-Latino communities are within .5% of becoming the largest ethnic-racial population in Texas.

"With the growth of the Latino population, we will see that, in fact, white population become essentially a minority population segment here in the coming year or so. That's if it hasn't happened already," Potter added.

With the growth in population comes the growth of Texas representation in the U.S. government. This year, state legislators will draw new lines for congressional seats, State Senate seats and State House seats. During the redistricting process, lawmakers will have to add two more congressional seats to already crowded urban areas. Potter believes those seats will land somewhere in the Dallas and Houston areas.

RELATED: Austinites invited to share feedback on redistricting. Here's how

"Those are also the places, like I said, that they're going to be making the districts smaller and smaller, and out west, they'll be – and in rural parts of east Texas – bigger and bigger," Potter said.

For the redistricting process, legislative boundaries have to meet certain population requirements. As more people crowd urban centers, those districts get divided up more. Rural areas, as they lower in population, make up for population by expanding the boundaries geographically.

Texas lawmakers are expected to take up redistricting, which goes through the same legislative process as most other bills, later this year.

Drive a little, save a lot: Finding a home outside of Austin will likely cost you less