New numbers from the Texas A&M Real Estate Research Center show land sales are booming across the state fueled by growth in suburban and rural areas. 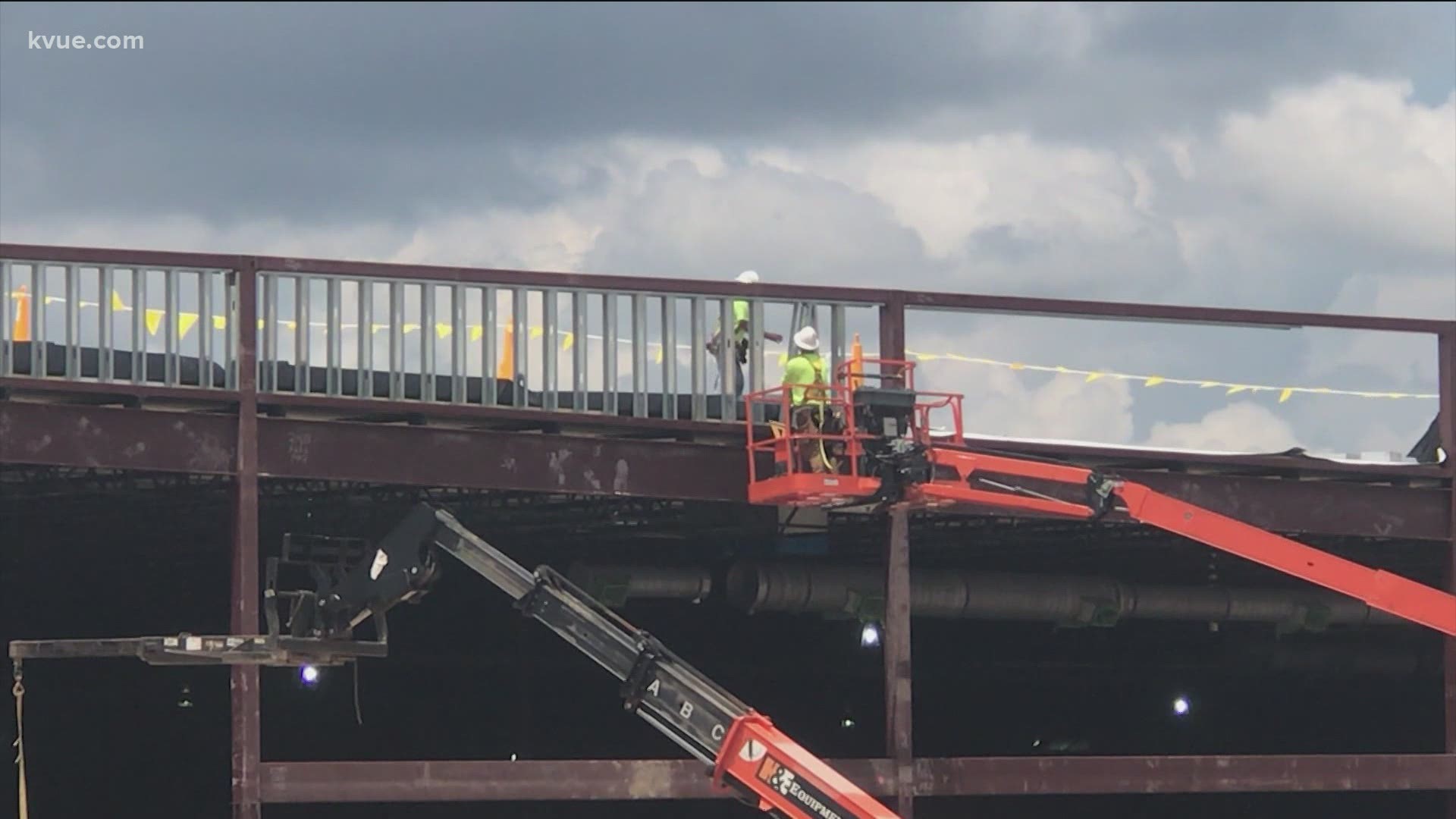 Land sales are up 44% and the total dollar volume is 93% higher than the same time last year.

Only the Far West Texas Region bucked the Texas trend. Out west, land sales volume dropped 22.6%, which Gilliland attributes to a sudden halt in purchases from the oil and gas industry. Sales in the West Texas mountains, however, helped keep regional prices higher.

“This explosion in sales volume shows the flight of buyers to rural environments continues in these uncertain times,” Gilliland said.

Leander is among those seeing record sales. It is the fastest-growing city in the state.

There are dozens of construction projects underway, including Northline, a major multi-use construction project near the rail line and the 183 toll road, and a new H-E-B being built out on Ronald Reagan Boulevard. The store is set to open this fall.

And the city just approved another development across the street called 29 Gateway. It will include at least 200,000 square feet of commercial space, open park space and more than 300 high-end apartments in a five-story complex with a rooftop pool.