Trying to buy a home in the Austin area? Here are some tips straight from a Realtor

A local Realtor shared tips for how to stand out in the aggressive Austin housing market. 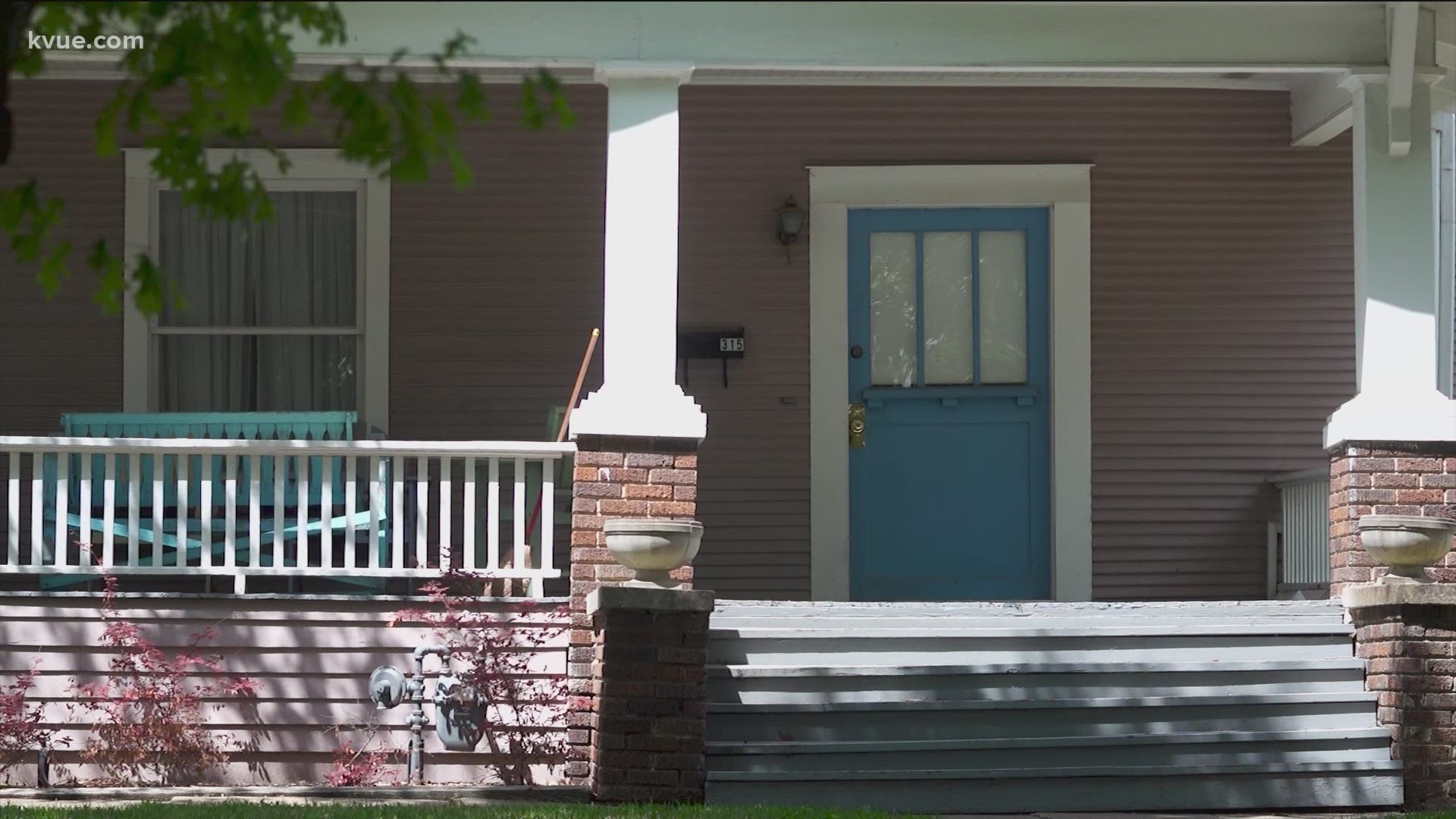 AUSTIN, Texas — Finding a house in Austin right now is no easy task. Some homebuyers are offering well over the asking price and the houses that are available don't stay on the market for very long.

Ian Grossman, a Realtor with Keller Williams, has five tips to consider when looking to purchase a home:

"Austin is a booming city and people want to end up downtown next to the action, but keep in mind that a lot of the suburbs now there's commercial real estate. A lot of restaurants, bars, entertainment that you find downtown are opening locations in Buda, Kyle, up north in Pflugerville," Grossman said. "You can still get somewhat of an Austin experience even going outside the city, and it might even be more affordable."

In March, KVUE reported that Austin-area homes are selling for the most above asking price compared to the rest of the U.S. A report in April found the Austin-Round Rock area is the No. 2 emerging housing market in the U.S.