Use this tool to find out which public employees make the most money where you live.

In terms of annual salary, the highest-earning local government in employees in North Texas make between $267,000 and $426,000 per year.

For the highest-paid employees in North Texas, click here.

To see the highest-paid employees in your city or county, see the list below this article.

The Dallas Business Journal requested the annual salaries for the highest-grossing employees working at more than 75 municipalities across North Texas in July. The pay information was obtained for the 2018 calendar year unless otherwise noted. Some employees made more than their annual salary if they retired or cashed out unused PTO days, depending on the municipality. Both elected and appointed employees were included in the request. Employees that were not department heads and made less than $80,000 are not included.

The employee that reported to have the highest pay in the region is Jeffrey Barnard, Dallas County’s medical examiner, who earned $425,600 in 2018.

Behind Barnard was a City of Dallas employee, City Manager TC Broadnax, who earned $416,565 last year. Broadnax has served as the city’s top executive since February 2017.

Mayors across North Texas aren’t paid a lot. They often are paid per meeting or per work session, usually as a stipend instead of a salary. Many mayors hold other jobs or own their own businesses outside of local government work. 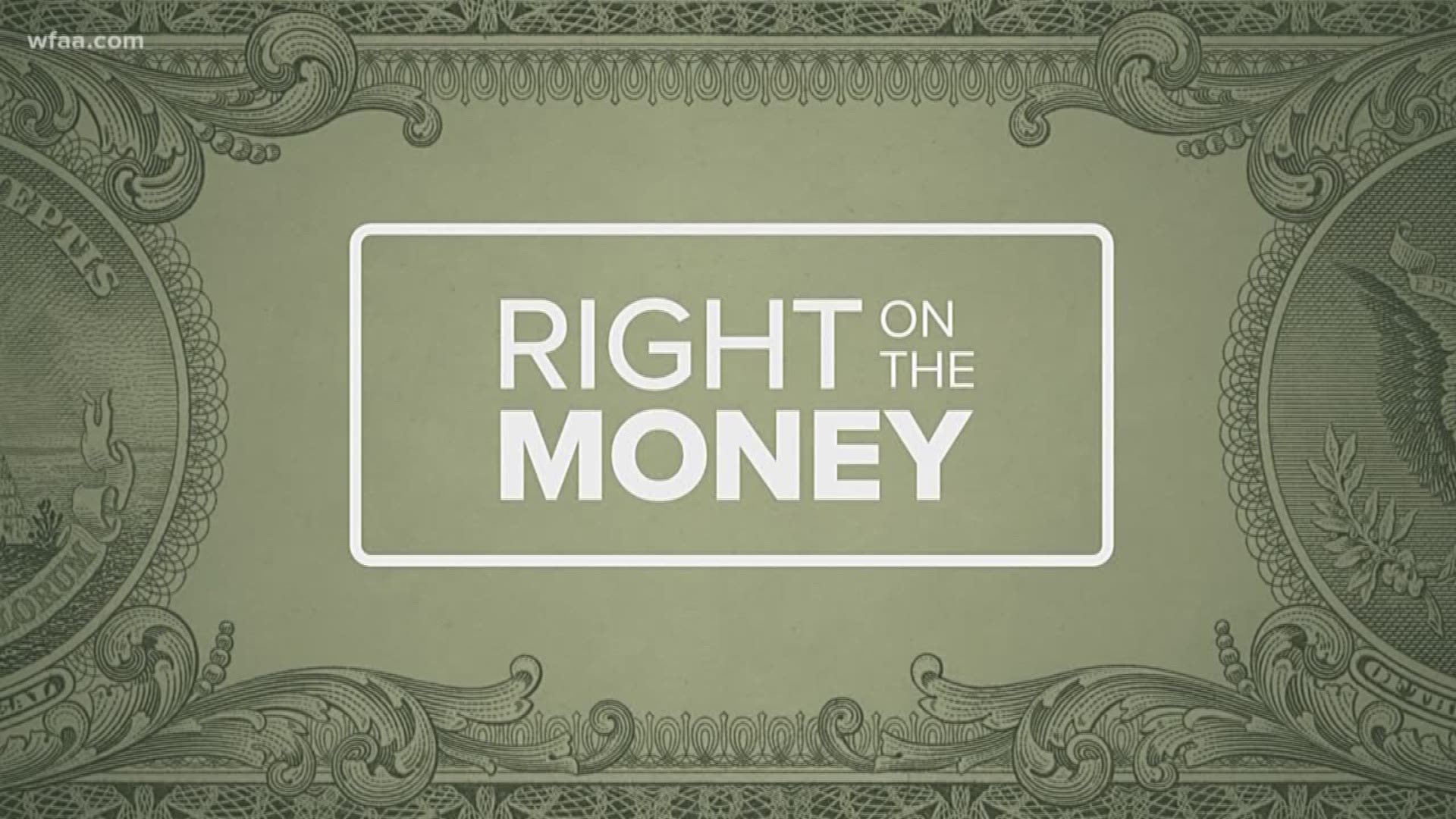 Below are links to view each city or county’s highest-paid employees, as well as the people who make the most money doing certain local government jobs in Dallas-Fort Worth.