UPS still hiring more than 1,200 jobs in North Texas. About 40% will turn into full-time roles 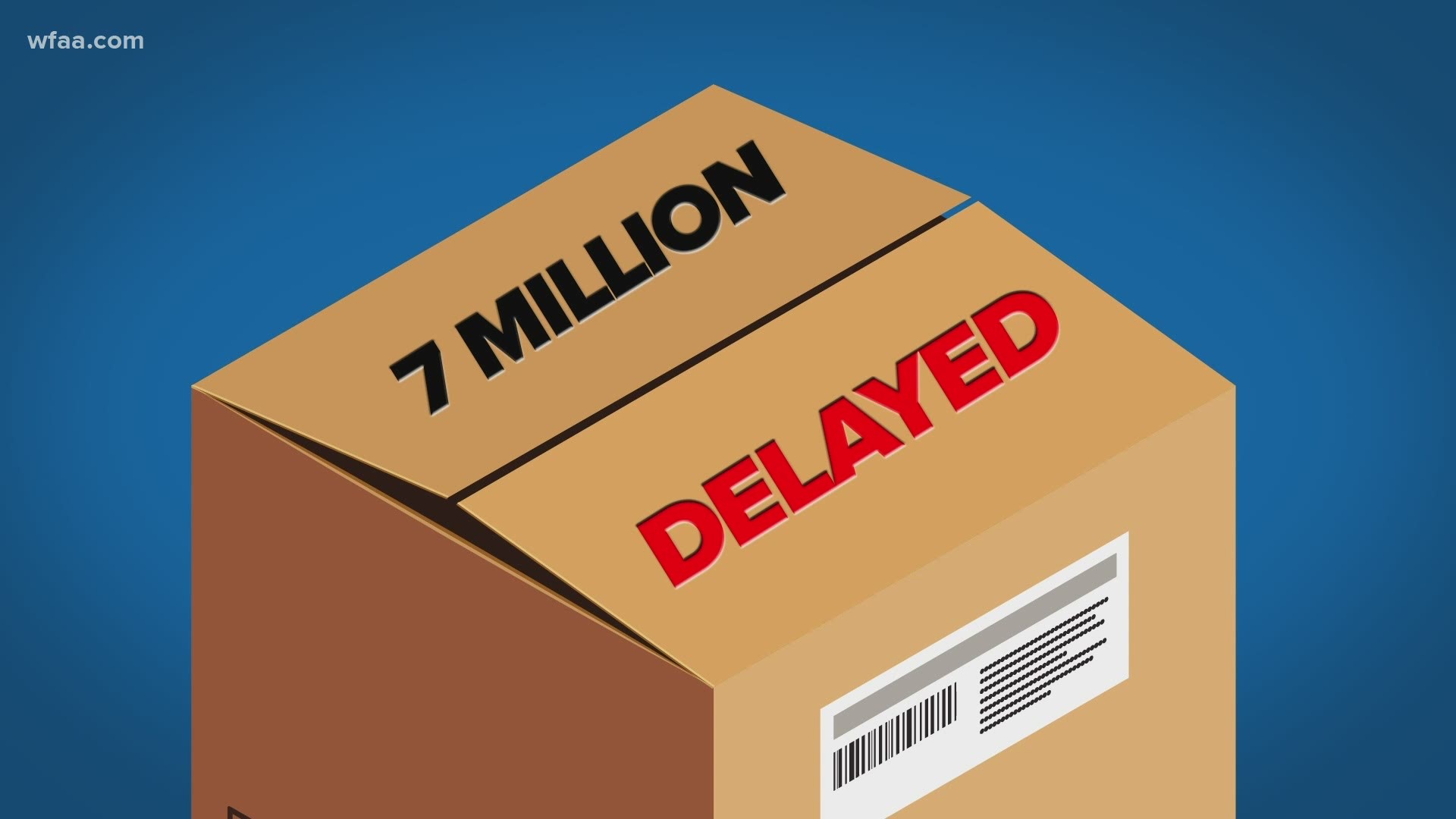 DALLAS — A lot of people are expected to ship packages this holiday season, and that means companies like UPS are staffing up.

But even better news for North Texans who are looking for work, about 40% of those hired in a seasonal role will have the chance to transition to a full-time position in the new year, a UPS human resources manager told WFAA.

To listen to the full conversation subscribe to Y'all-itics wherever you get your podcasts:

UPS normally delivers over 20 million packages a day across the county, said Bennett

"We expect, as always, that number typically will double as we get into the peak season," he said.

RELATED: Billions of packages will be delivered in the US for the holidays. One expert says millions will be delayed daily

Bennett said he is looking to hire more than 1,200 new employees in the Dallas-Fort Worth area to help staff the busy season, and between 5,000 and 6,500 in the Red River District, which includes Texas and Oklahoma.

"So here in the Dallas Metroplex area, I’m just going to key in on areas like Dallas, Keller, Justin and even if you push up the tollway in Plano, we’re putting on many, many more driver helper positions," he said.

Most of the openings are for driver helpers, who ride along on delivery routes. Both driver helpers and drivers will be required to wear masks, Bennett said.

There are also some seasonal package handler positions available in warehouses.

To look at current openings and apply, visit the website upsjobs.com.