Second-highest for July was McKinney, with 150 permits, followed by Anna with 114, according to Addison-based Tomlin Investments, which tracks new home construction. 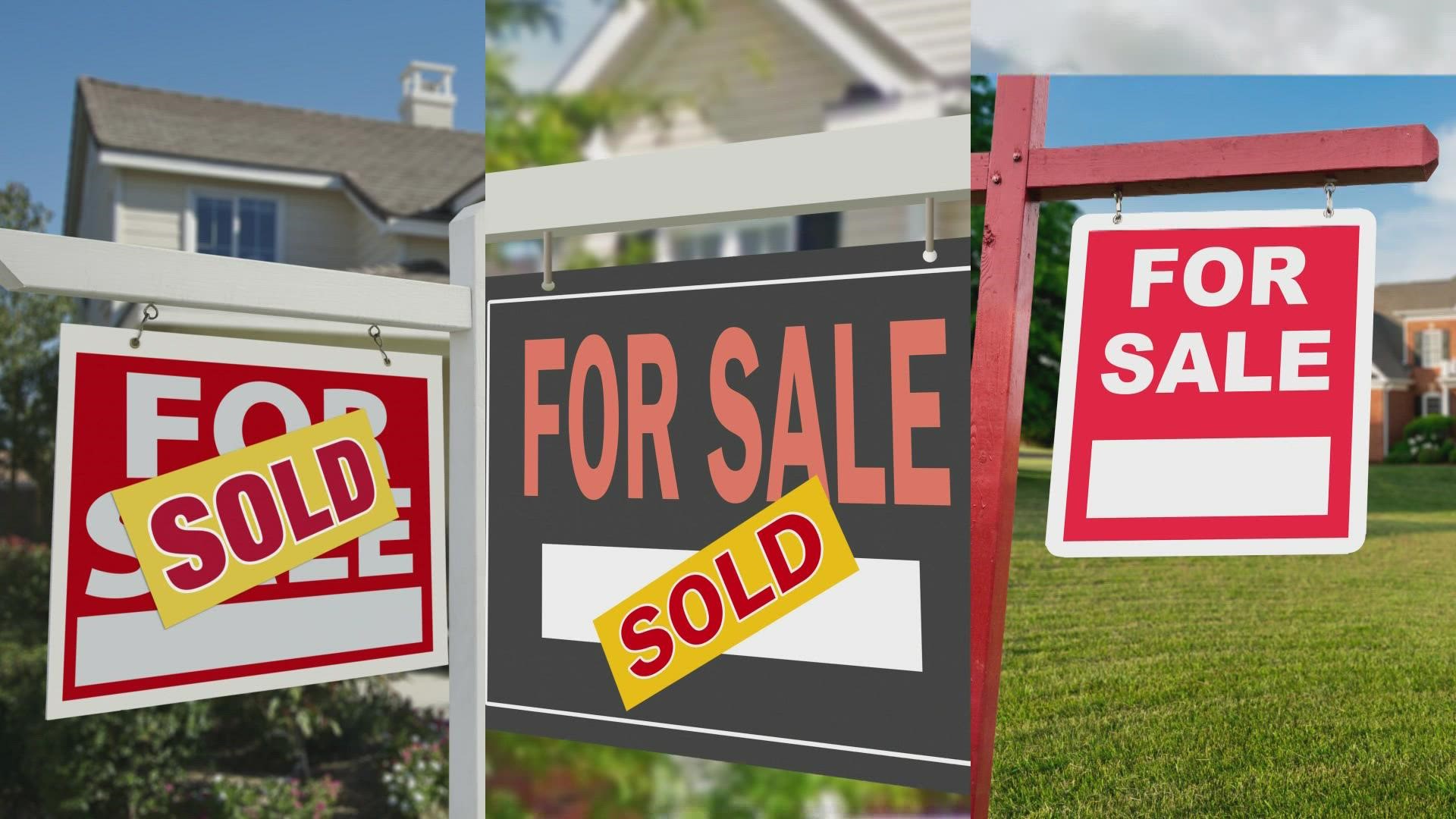 CELINA, Texas — Celina again led all North Texas municipalities in residential building permits in July and continues to dominate in new housing construction for the year.

The city straddling Collin and Denton counties issued 172 building permits for single-family homes last month, which was far short of the 320 permits the city issued in June but more than any other North Texas city.

Second-highest for July was McKinney, with 150 permits, followed by Anna with 114, according to Addison-based Tomlin Investments, which tracks new home construction in the fastest-growing suburbs and exurbs of Dallas-Fort Worth.

Through the first seven months of the year, Celina has granted 1,844 residential permits, which also tops all North Texas communities. Frisco is next highest, with 1,474 building permits so far this year, followed by the U.S. 380 corridor east of Denton, with 1,303 permits; and McKinney with 1,138 permits.

Celina this year overtook longtime leader Frisco, which has a much larger population, as the hottest new home market in North Texas.

Celina also leads for the year in percentage terms. The city’s 1,844 residential permits year-to-date is 101% higher than the 916 permits the city had issued at this time last year.

And there’s more residential growth on the horizon for the city after Centurion American Development Group this month unveiled plans for its biggest mixed-use project ever.

The massive Legacy Hills community along the future extension of the Dallas North Tollway through Celina is expected to include 7,000 single-family homes. The development, spanning 3,200 acres, is also planned for 4,100 apartment units, 100 acres of commercial space, a 27-

Meanwhile, Corson Cramer Development, a Dallas-based residential land development firm, is working on a 220-acre residential community west of Preston Road off Louisiana Drive. The community, called North Sky Celina, is planned to have 783 residential homesites and houses are expected to range in price from the low $200,000s to the $400,000s.

Celina’s population of about 30,000 has tripled in the past four years and is expected to hit about 160,000 people by the end of the decade, city officials say.

RELATED: Half a million views and no offers? What's behind the walls of this Texas home will surprise you 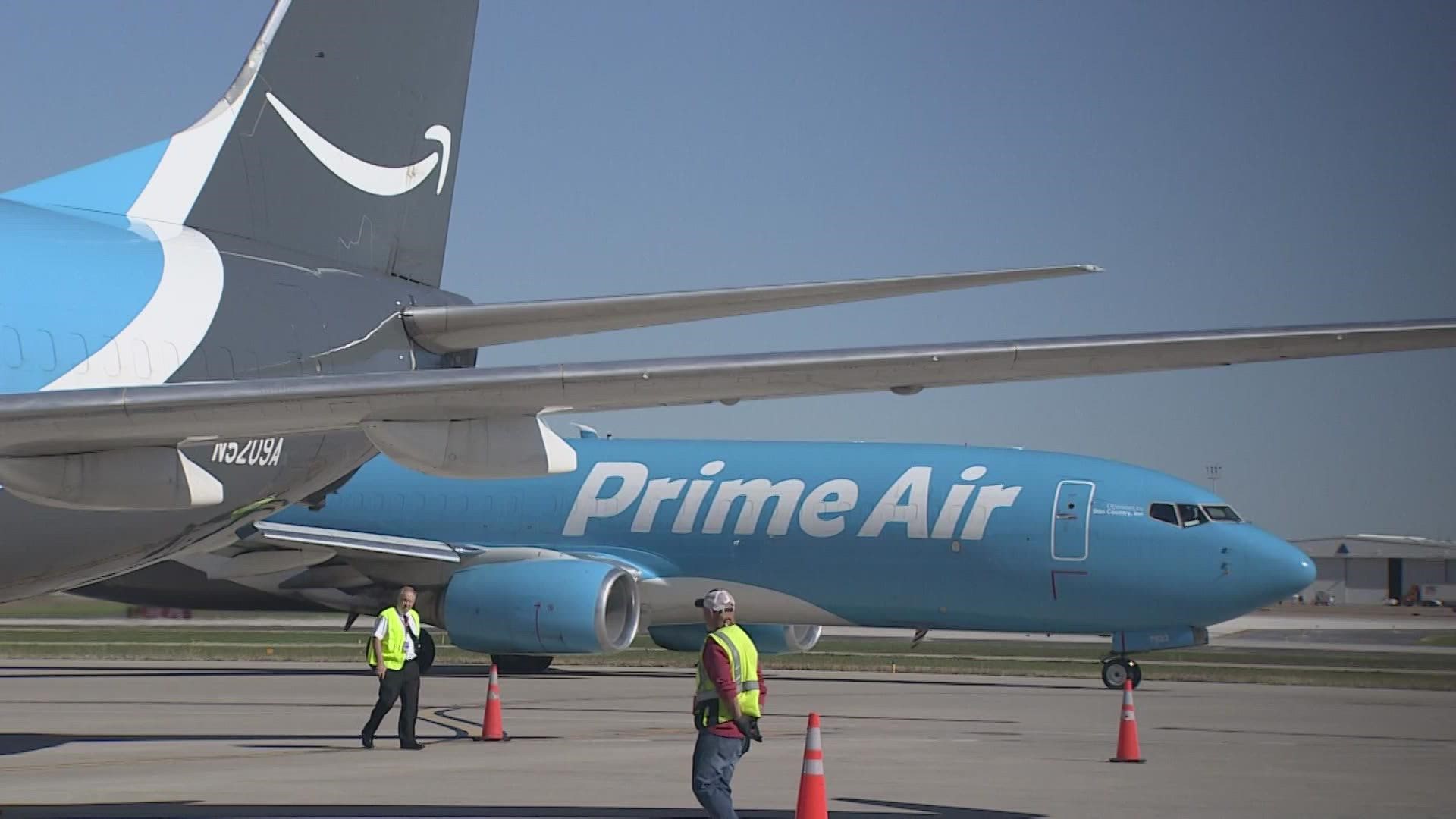 How will Amazon deliver on time this holiday? Here's a look into their North Texas air hub