#UpWithHer: Realtor talks about adapting to a changing market

One realtor says the pandemic has helped her get more eyeballs on a house and she has more time for clients because she’s not driving all over the metroplex. 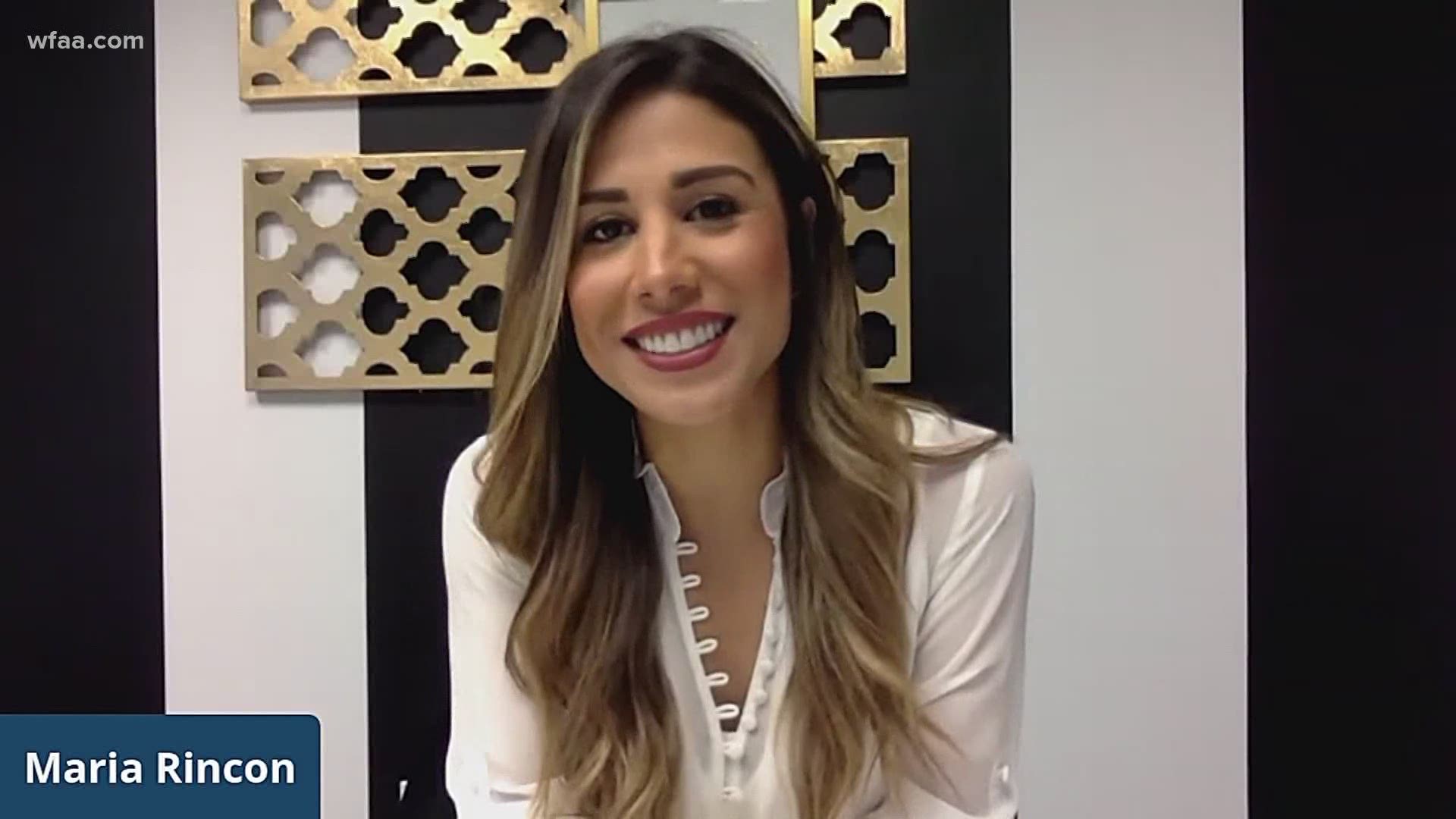 "Fear or faith. Chose one." Realtor Maria Rincon lives her life by that mantra.

It's proved especially helpful for the Keller Williams realtor as she navigates a relationship-based industry during the pandemic.

"There is no going back right now. Right now, we're really changing the way the game is played," Rincon said.

Rincon says her industry is changing daily, to win at the game, you’ve got to be adaptable.

"What I keep going back to is this quote that nostalgia is a dirty, seductive liar. While that applies in many areas of life, it's relevant right now in real estate," Rincon said.

Rincon says she can ultimately get more eyeballs on a house and she has more time for clients because she’s not driving all over the metroplex.

"It's forced us to hone-in on asking better questions and finding out what people are looking for and how quickly they have to move," Rincon said.

That same edge weeds out unmotivated buyers. Rincon requires people to view a video tour and send in their pre-approval before showing a home in person.

But efficiency doesn’t mean the single mom is stress-free.

"Sit in that moment for a second and realize that OK, I'm feeling stressed and I'm going to accept it and it's just the present moment and it's not going to last forever," Rincon said.

But successful people continue to be students of the game.

"It's the people who think they already know everything and have had a ton of success in the past and tend to be very ego-driven; those are the people who fall behind," Rincon said.

"A lot of it is A) setting boundaries and B) setting expectations. A lack of boundaries invites a lack of respect," Rincon said.

She admits, sticking to boundaries with twin boys at home is a work in progress. But setting goals for the future keeps them all motivated.

Rincon has a warning for motivated buyers: be wary of "flipper homes" there are a lot of things you can’t see on video tours.

It’s why she recommends having an agent who can preview the property in person, who knows what to look for and is going to be honest with you.

Agents are paying special attention to five things inside a home: electrical, plumbing, HVAC, roof, and the foundation.

And there have been a lot of mortgage changes, Rincon tells potential buyers if it's been a while since you've had a conversation with your lender about what you qualify for, reach out before you plan to get serious about shopping. 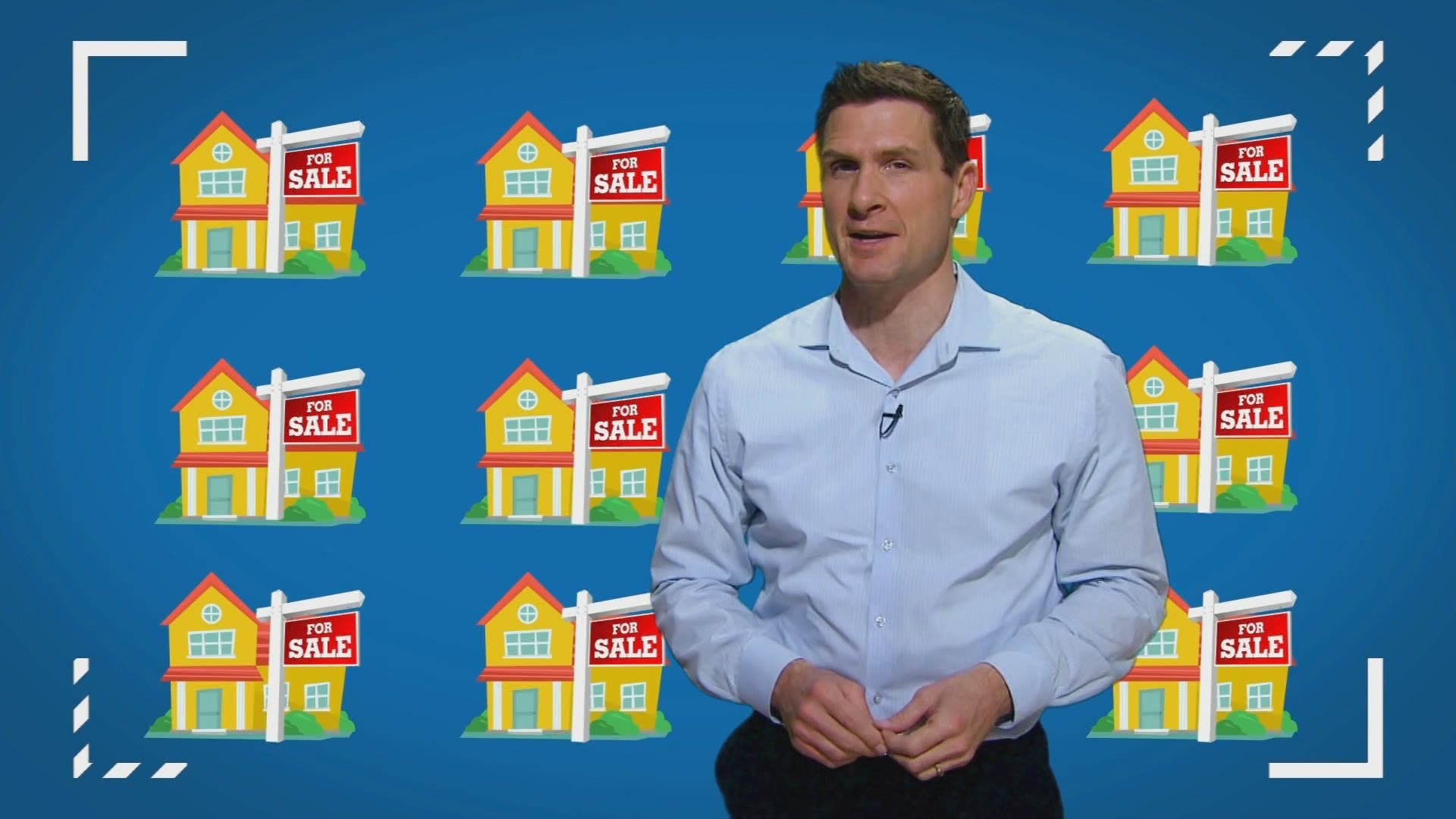 Right on the Money: How to protest your property tax appraisals