Texas restaurants still 'a couple of years' from full recovery 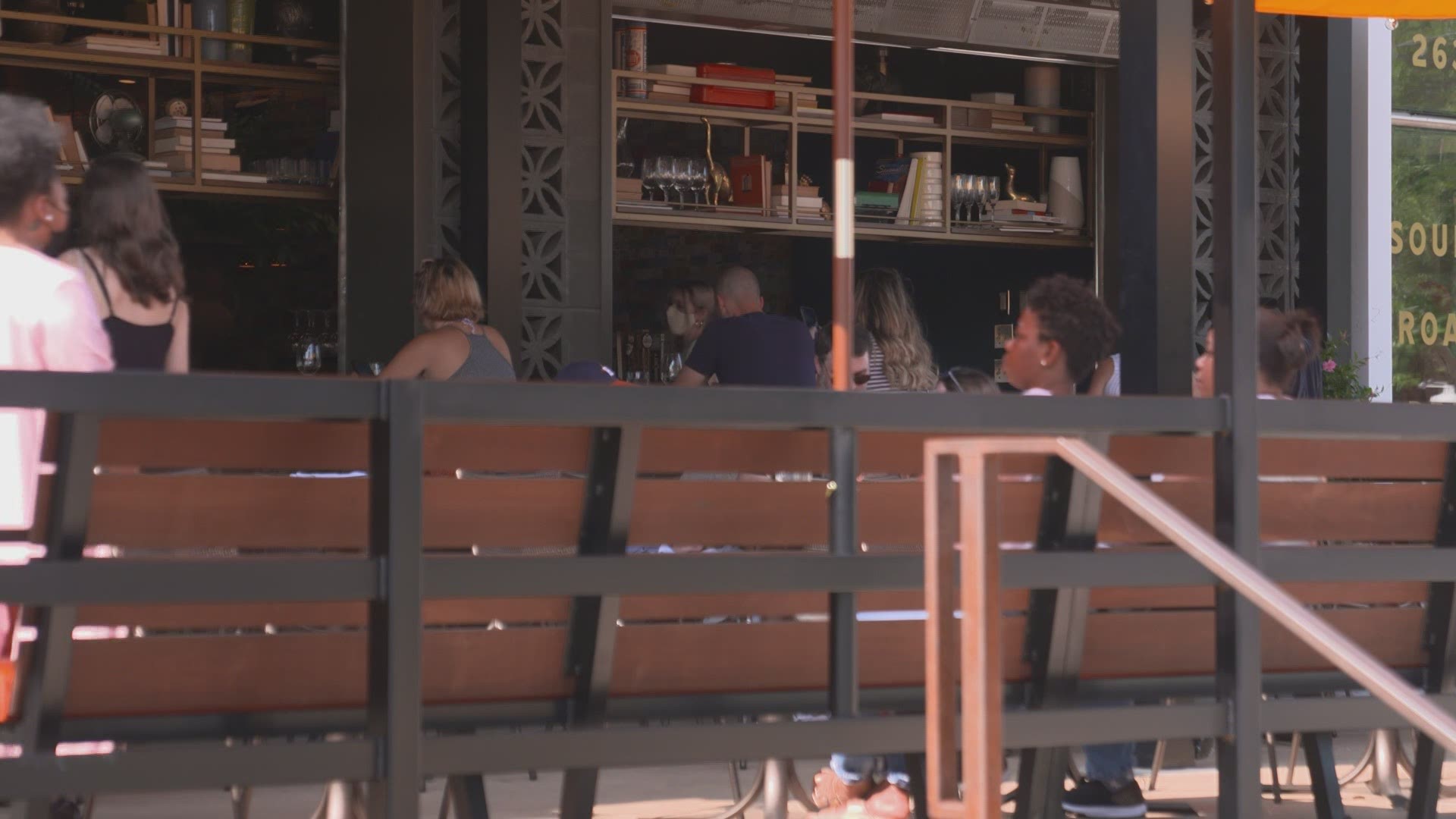 DALLAS — In early 2020, restaurants were the second-largest source of jobs in private industry in the state of Texas, with more than 1.3 million employees.

By mid-2020, most of those jobs were gone, and many restaurants were too.

“I think we all have to be very honest that this is going to take time,” said Joe Monastero, chief strategy and operations officer for the Texas Restaurant Association.

“Our most recent surveys estimate that it will be every bit of the rest of this year and most - if not all - of 2022, before we get back to pre-pandemic levels.”

The latest and largest round of federal relief for restaurants opened for applications on Monday through the Small Business Association.

RELATED: Restaurants and food establishments can apply for relief funds from $28.6 billion program

Monastero said it’s important for restaurants who don’t think they qualify to apply, to show the Small Business Administration and lawmakers in Washington that even more aid will be needed.

Brandon Anderson launched Rack Attack Barbecue in Tarrant County during the pandemic, so he doesn’t even know what life as a restaurant owner can be like in a world without COVID.

“I don’t think recovery is too far away as long as business owners adapt and stay relevant,” he said. “When the doors opened back up in Texas, there was a good influx of customers. It’s died down a little but people are really looking for outdoor events.”

“I’m a young, driven entrepreneur so my opinion is going to be different than someone who’s older and been around a long time and seen ups and downs,” he said. “But for me, I’m going to roll with the punches.”

He said he’s learned two things matter most, pandemic or not:

Anderson did not qualify for federal aid because he hasn’t been open long enough, he said.

Monastero said some restaurants are now struggling to hire staff and he hopes the revitalization funding could be used to increase salaries and entice people to take jobs in the industry.

“As of right now our best estimate is we still have 160,000 employees who are on the sidelines,” Monastero said.

RELATED: Bars and restaurants prepare for busy week a year after first closing

“Some were lost to other industries, but a significant percentage of workers in restaurants are women and they may be moms who are doing double duty right now.”

Monastero said $29 billion might sound like a lot of money, but “the expectation is that within the next couple of days, most of that money will be spoken for.”