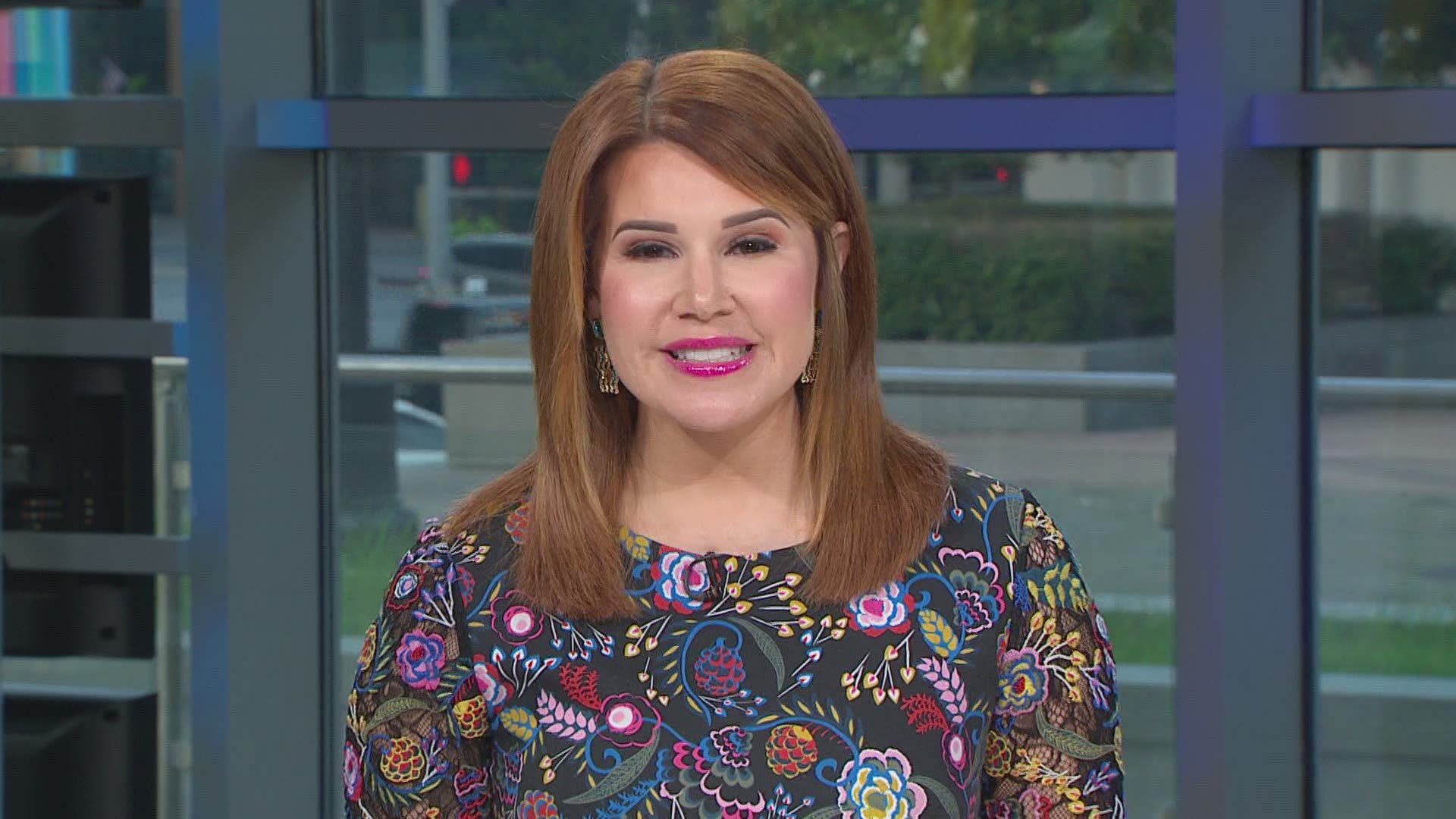 DALLAS — This story originally appeared in the Dallas Business Journal.

The above video about Southwest and American Airlines is from July.

“I’m honored to have served Southwest throughout the years in several different capacities, and especially to have been president of the best airline in the business,” Nealon said, in a prepared statement. “I look forward to continuing to serve and advise Southwest on strategic initiatives, and most importantly, on the airline’s long-term environmental sustainability plans.”

Nealon, who’s served as president since 2017, has also held positions across Southwest, including as executive vice president of strategy and innovation, director on the Southwest Board from 2010 to 2015 and in a consultant capacity as senior vice president and chief information officer from 2002 to 2006.

In June, the airline announced Executive Vice President of Corporate Services Bob Jordan will take the reins and join the board effective Feb. 1.