And do you know who holds the current record? 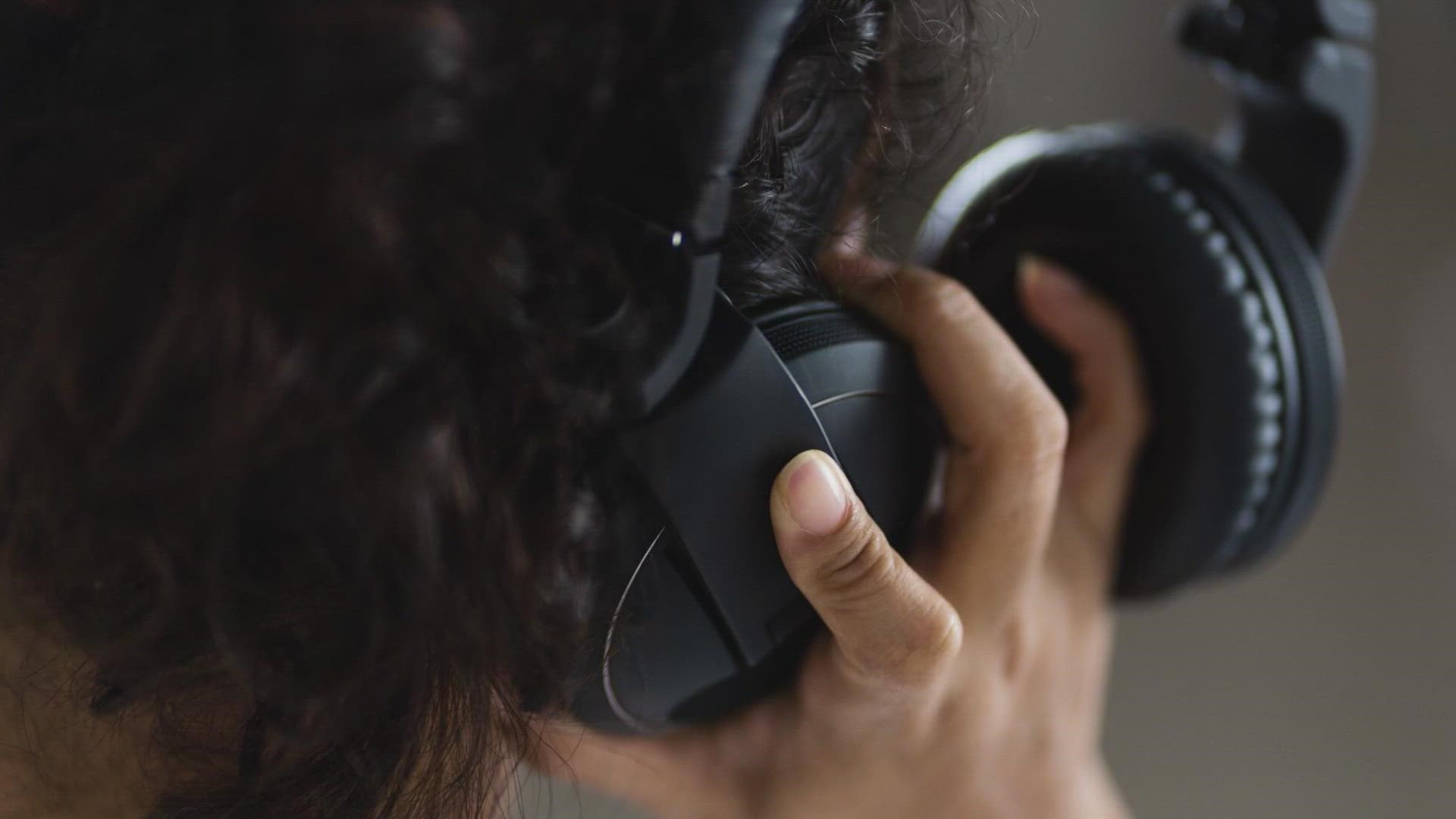 DALLAS — Let’s start with some trivia: Who has bragging rights for the highest grossing concert tour ever? The answer in a moment.

We ask because music is the theme since we just had the American Music Awards and tours are a big story in music right now.

The pandemic has been financially challenging in a lot of ways for the music industry, but many musicians have been, to invoke Dua Lipa - “levitating” - thanks to payments from streaming services.

Let’s just take two of the giants in recent 12-month periods. Spotify and YouTube report in a one-year time frame, they paid a combined $9 billion in royalties for streaming music.

Still, there has been a lot of criticism within the industry that some streamers still aren’t paying nearly enough. The streaming revenue stream is important, because that's how we get most of our music now (see page 37 here).

In streaming, if a performer is looking to hit it big, it helps to be in the Hip-Hop/R& B or Rock genres. According to a breakdown by Billboard, (see page 36 here), those genres beat out pop, country, Latin and everything else in streaming.

COVID has been harder on live music

That’s the recorded music part of the business, which has done relatively well during the pandemic. The COVID era has been much harder on live music. And as Business Insider reports, the bulk of many performers’ income still comes from touring.

That was especially problematic in 2020, which Pollstar said was expected to be "live music’s all-time greatest year." But then the pandemic hit, and Pollstar reports concerts made only $1.2 billion, down from $5.5 billion dollars the year before.

Their list of performers who canceled concerts reads like a who’s who in the music world. There may be a tremendous pent-up demand because of that. Live Nation says concert tickets are already 10% more expensive now; and they expect the next two years to be a “roaring era” for concerts.

But will any of those tours be as money making “perfect” as Ed Sheeran’s Divide tour in 2017?

If you don’t adjust for inflation, Insider says he beats out U2 with the all-time highest grossing tour, taking in $750 million. We’ll see if post-pandemic demand creates a new all-time tour leader. 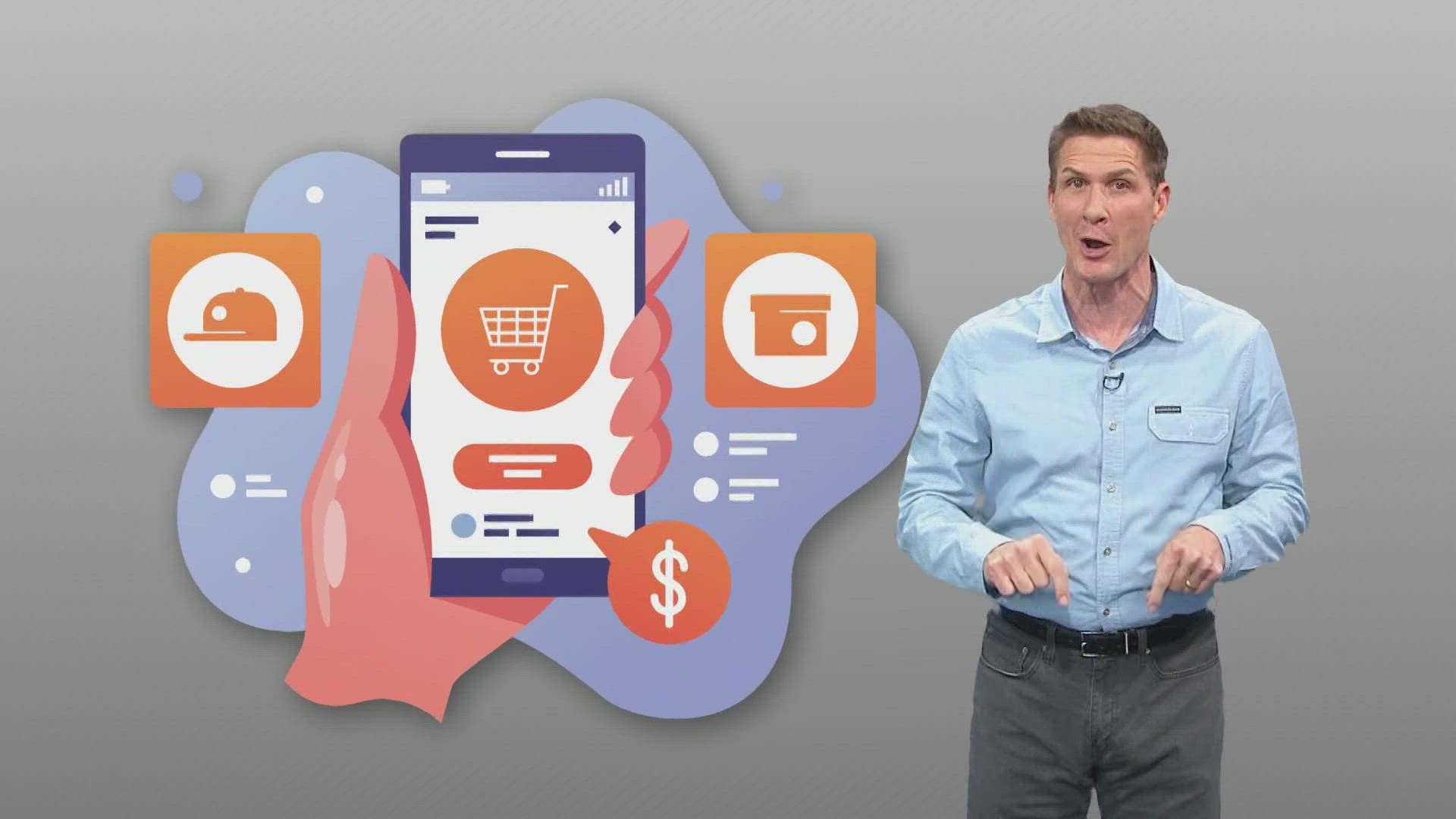 Pro tip: Why this may be the year to put cash and gift cards on your holiday wish list