The buck STARTS here: 16-year-old Boy Scout holds food drive for those struggling in the pandemic 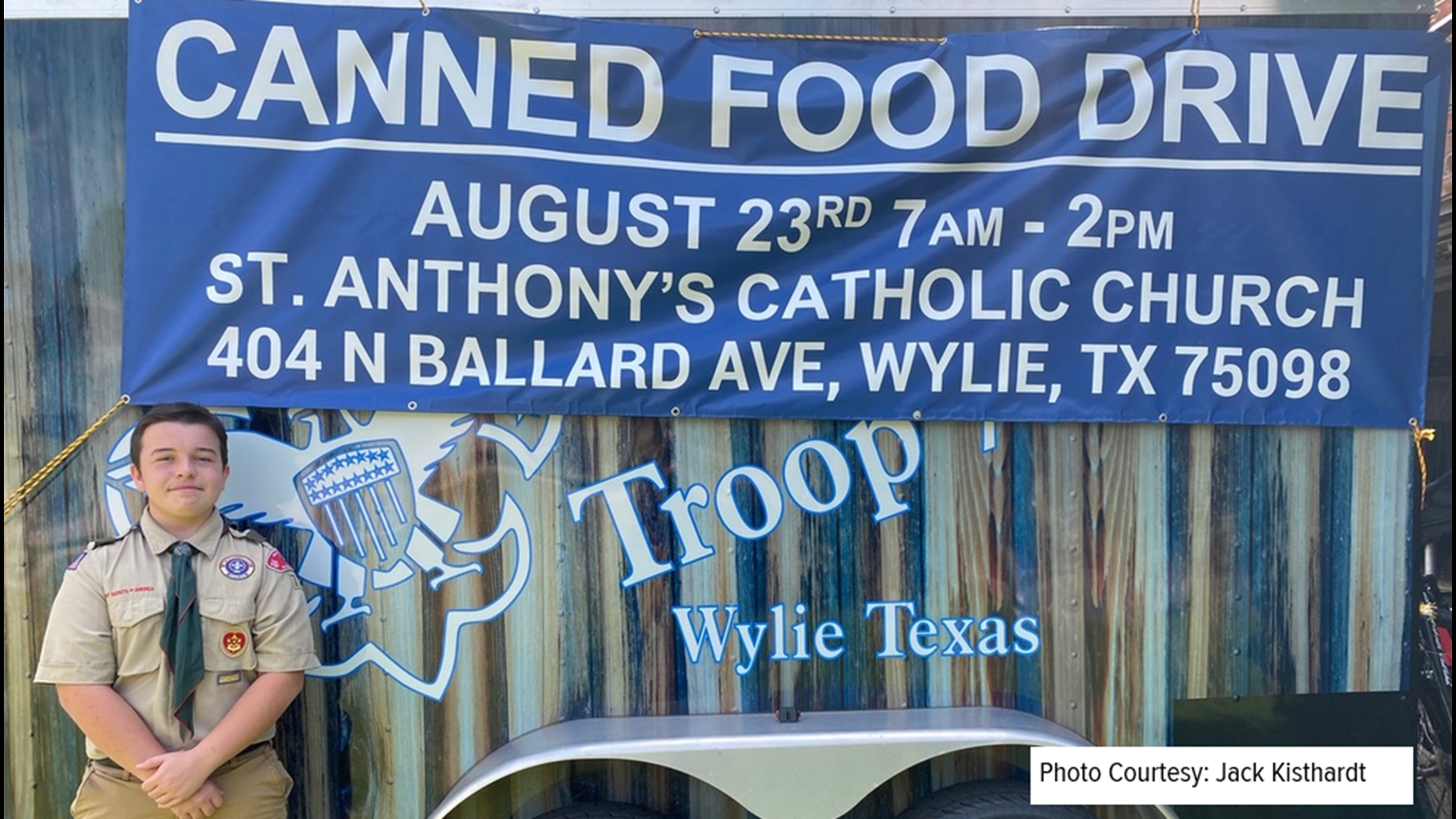 Democratic presidential nominee Joe Biden has had a big online presence -- beyond the virtual convention being held this week.

Last week, after Biden announced Senator Kamala Harris was his pick for VP, together, they outspent the Trump/Pence team in Facebook ads for the first time since June. Although, for 2020, the Republican ticket has laid out the most money on that platform.

Expect to see a lot more ads on social media, including on TV in Texas since the race is unusually close this year.

Refinances about to come with a catch

We just got new mortgage rates. For months, we have been watching them fall, setting several all-time lows along the way. If you have been waiting for them to fall further before refinancing, there is now a catch.

Mortgage backers Fannie Mae and Freddie Mac are planning to cash in too, tacking on a new refi fee of .5%. This has been widely criticized.

We will see if that changes anything. But that fee, which some smart people estimate would add about $1,400 to the average refinance closing costs, is set to take effect Sept.1. That means refinance applications already underway could be affected.

Finally, a segment WFAA will call "The Buck STARTS here," highlights people who are helping others financially.

WFAA received a letter from 16-year-old Jack Kisthardt, a Boy Scout with Troop 78 in Wylie. He noticed how so many people have been turning to food banks in this pandemic. He wrote, “We need to help the needful families in our communities."

Jack is collecting food for hungry families as his Eagle Scout project.

The canned food drive will be held on Aug. 23 at St. Anthony Catholic Church at 404 North Ballard Avenue in Wylie from 7 a.m. to 2 p.m.

Everything Jack collects will be given to the Wylie Community Christian Care Center. Those who can't make it can donate directly to the organization here.