Many Texans are about to lose their whole unemployment benefit. A renowned career coach shares what you must and must not do to land a good job

Robin Ryan has directly helped thousands of people get jobs. Maybe her advice can help you land one too. 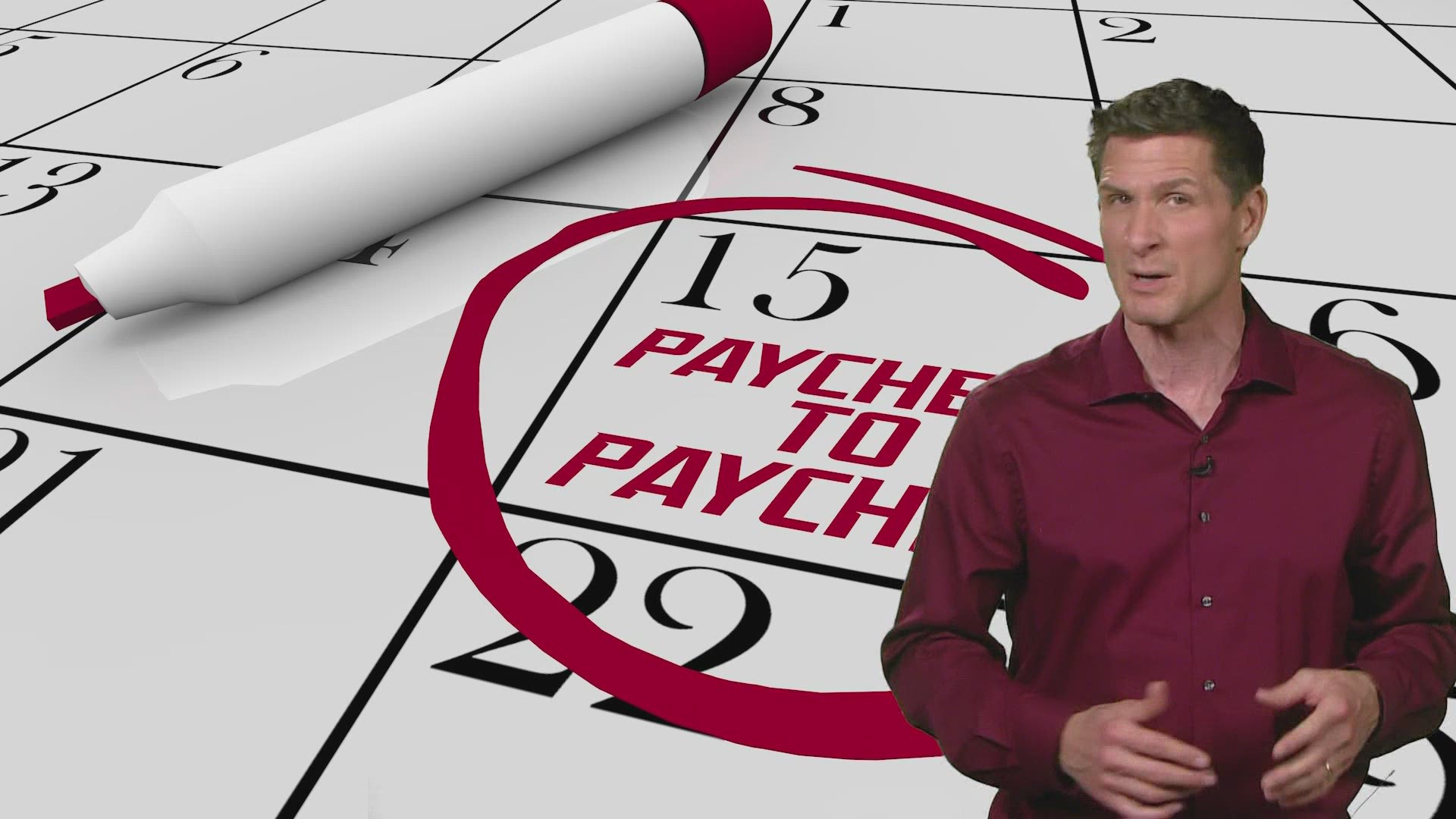 DALLAS — There have been a lot of headlines about the $300 weekly federal unemployment payments ending early in Texas, but many people will lose their entire benefit.

That’s because the state is pulling out of all the federal pandemic unemployment programs (ARPA, FPUC, PEUC, PUA, MEUC) on June 26. So recipients who are gig workers or self-employed, or people who had maxed out their regular weeks of state benefits…won’t get any payment after Texas withdraws.

There are lots of jobs. But are they what you're looking for?

Gov. Greg Abbott said part of the reason for the pullout is that there are many jobs available. Among those hiring: Chipotle, McDonalds, Amazon, and locally-based Chili’s (which aims to hire 10,000 people in 10 weeks).

But I’ve heard from many people who say most of those positions won't cut it for them because they lost (and need to replace) higher income jobs.

It’s grueling. I have always said the more you make, the harder it can be to replace that job. 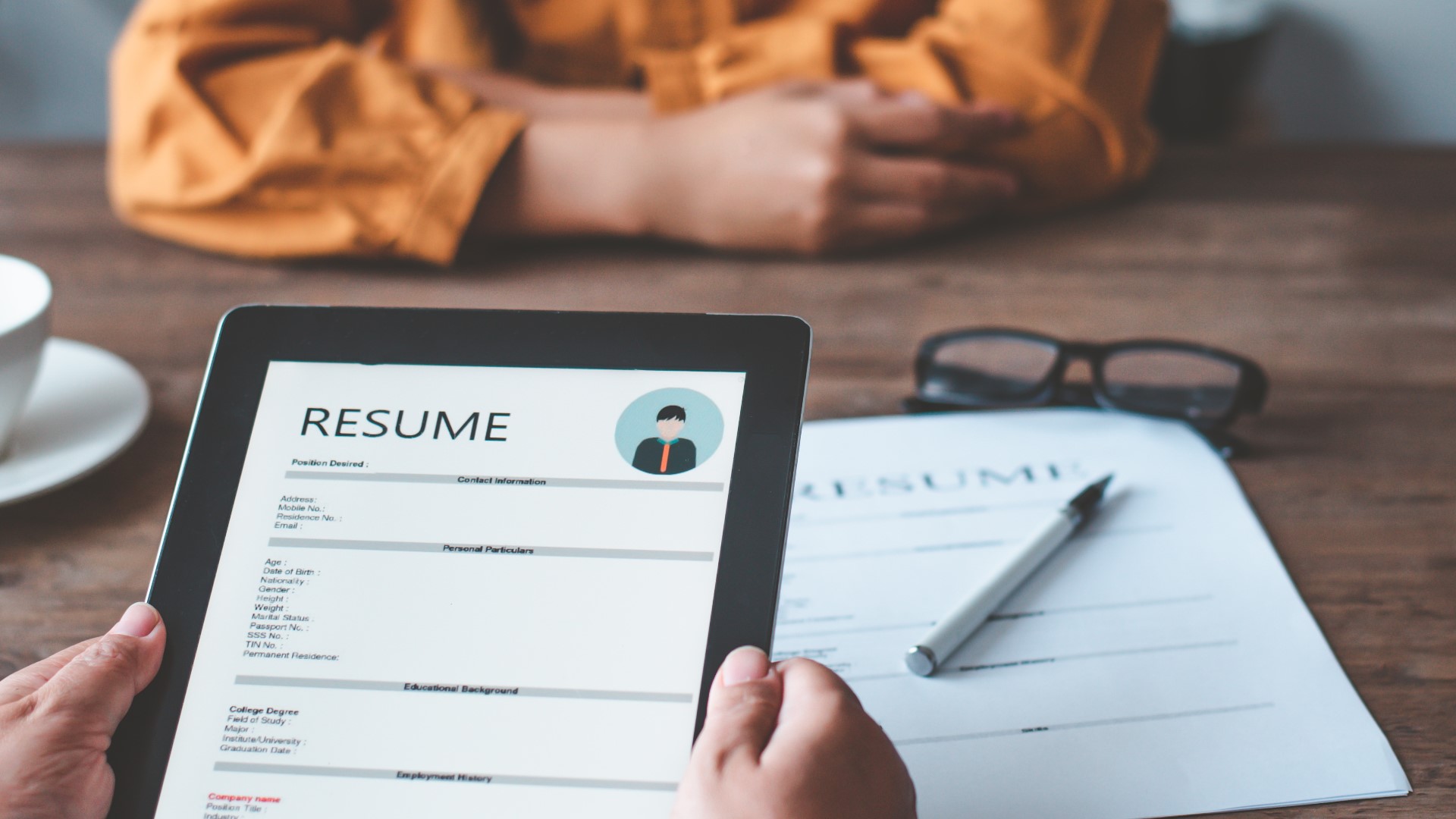 But some hope…that same survey found that the majority of blue collar (57.4%) and white collar (56.5%) workers who were laid off and landed new jobs are making 16% more than they did before.

Also, from Forbes, a report that The Ladders -- a job site that specializes in higher paying positions -- has been collecting data from 50,000 employers. Forbes reported that just before the pandemic hit, The Ladders counted 120,864 six-figure job openings. By March of this year, they tallied 191,476 available jobs paying $100,000 and over.

Many people say they are applying for good jobs, but they aren’t getting any nibbles. I talked about that and many career search topics with Robin Ryan, who recently wrote an article about the availability of good jobs and how to land one.

Ryan is a renowned career counselor and best-selling author of eight books, including 60 Seconds & You’re Hired. She also writes a column for Forbes. She said in her 30 years as a career coach, she has never worked harder for more people than in the past 12 months.

Ryan has seen many people who are not qualified for the jobs they are pursuing.

Your 'resume is the problem'

Ryan said flatly that if you are applying for a lot of jobs and you aren't hearing back from anyone, “The resume is the problem.” She suggested some serious resume polishing.

As you look for work, keep in mind, many employers used automated systems to filter resumes to decide which ones should be seen by a human hiring manager. Those computerized gatekeeps will kick your resume out for a variety of reasons,

“There are things you can’t do...like no headers, no footers, no text boxes, no colored ink, no columns. It can’t look ‘creative and pretty.’ It has to have key words. Employers want to see the results you have achieved," said Ryan. "They do not want you to copy the ad and paste the job ad inside the resume and say I’m good. You’re not good."

Her expert advice: Your resume should list specific things you have achieved in your different jobs.

Are you on LinkedIn? If so, have you polished your profile?

Ryan said a LinkedIn profile, which acts as an online resume, is a must---and that you should polish it as much as you would your actual resume. She estimated she helped create 600 LinkedIn profiles for clients in the past year.

“We know that 95% of all recruiters spend an hour a day on LinkedIn looking for talent. So, if you are not there---you are missing a big opportunity,” she explained.

Ryan advised that you work your contacts, including your connections on LinkedIn.

And she touted a survey for anyone who is uneasy about the pandemic gap in their resume (or LinkedIn profile).

“We did a survey of hiring managers...and like 96% said we would never hold that against anybody if they lost their job because of COVID," she said.

In other words: be honest about your job loss.

“Employers are more interested in two things: What did you used to do and what did you do in the last year to stay current," said Ryan.

"They [employers] are looking for how you have stayed up to date and if you don’t have any answers for that start doing some of those activities," Ryan said.

Many jobs allow remote work because of the pandemic. Ryan talked with a lot of employers and says she has gotten a very clear impression.

Since most don't require you to move there in person, she said you should feel free to broaden your search beyond a specific geographic region.

“If you are looking for an opportunity right now, LinkedIn, Indeed, GlassDoor, they all let you put in the keyword ‘remote.’ I don’t even put that word in. I just put in United States to look at the job listings," said Ryan.

Beware, if you get the interview…it might turn out to be multiple interviews.

“The other thing people don’t like right now is that it is taking eight interviews to get hired. It used to be you would see them, and you might talk to several different people in a day. Very few companies are setting up multiple zooms at a time," said Ryan.

If you do have to sit through multiple virtual interviews, take care of your background!

“It is amazing to me how many people have unmade beds behind them. You have kids running around making noise,” she said.

Hiring managers are making notes of those things.

Finally, keep your answers to 60 seconds or less

Ryan advised job hunters to do mock virtual interviews with a friend and watch their recorded performances afterward. It helps you to practice on potential questions and sharpen and shorten your answers.

She suggested trying to limit most responses to 60 seconds or less.

“I worked with a man last week -- this is an executive -- who has gone through 10 different interviews at 10 different companies. Lost every one of them. As soon as I got online with him to do our interview coaching, I could see why: Cold, frozen, and distant---his presentation was so poor. He babbled and went on and on and on. And nobody is listening after a minute," said Ryan.