Texas has some of the largest totals for insurance claim payouts. But the state has also been a lucrative market for insurers. 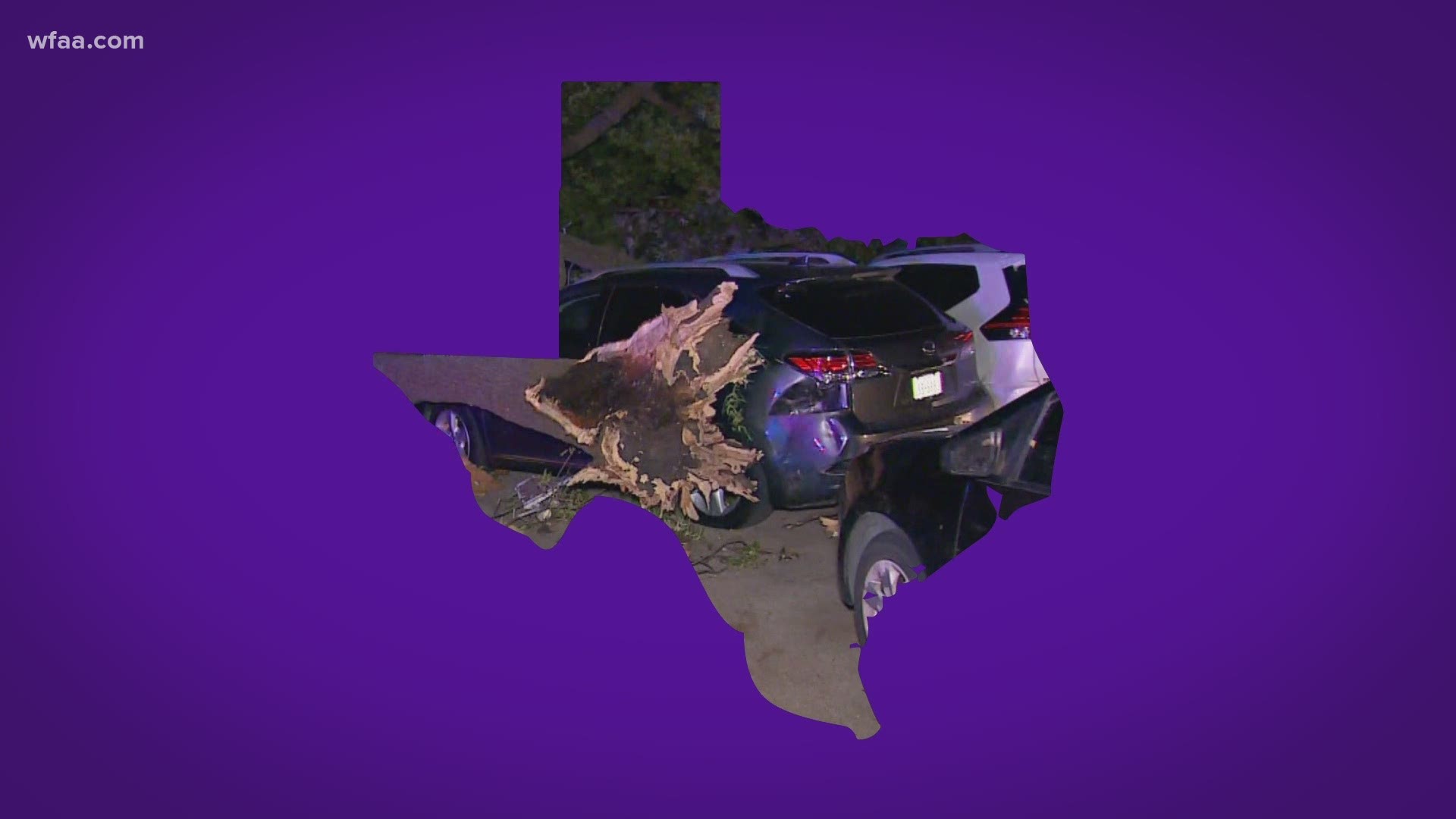 Living in Texas comes at a cost. Recently, we talked about how our homeowner’s insurance premiums are among the highest in the country. That’s partly because in 2019, insurers here paid out a whopping total of $6,461,553,552 in homeowner property claims.

Well, buckle up — because our auto numbers are far worse. Last year, Texans racked up $14.9 billion in auto insurance claims. All these figures are in the 2019 report by the Texas Department of Insurance.

That amounts to some extraordinary insurance payouts. But before you pity the insurance companies, just know that combined, they took in a little more than $23 billion in auto insurance premiums in 2019.

If that margin gives you a tinge of road rage, just know that so far this year, car insurers in Texas report they have given us about $1.4 billion in discounts and refunds because many of us have been driving less in the pandemic, so there have been fewer crashes.

RELATED: Right on the Money: How to find out if you're getting a payback from your car insurance provider

Lots of money being spent on those 'other' election races

Election Day is fast approaching. There has understandably been a lot of focus on the presidential contest and key Senate races across the country that could change the balance of power in that chamber. Another big thing to watch: The Texas House of Representatives.

This year, Democrats think they have a real shot at taking the majority in the Texas House for the first time since 2002. The stakes are high. And so is the spending. Ballotpedia compiled this detailed report on how much has been spent in every race. For the combined 150 state house seats on the ballot, about $50 million has been spent so far.