Right on the Money: What should we expect when Texas reopens?

Barron’s has reported that even after China reopened much of its economy, consumption was still down by about 15%. 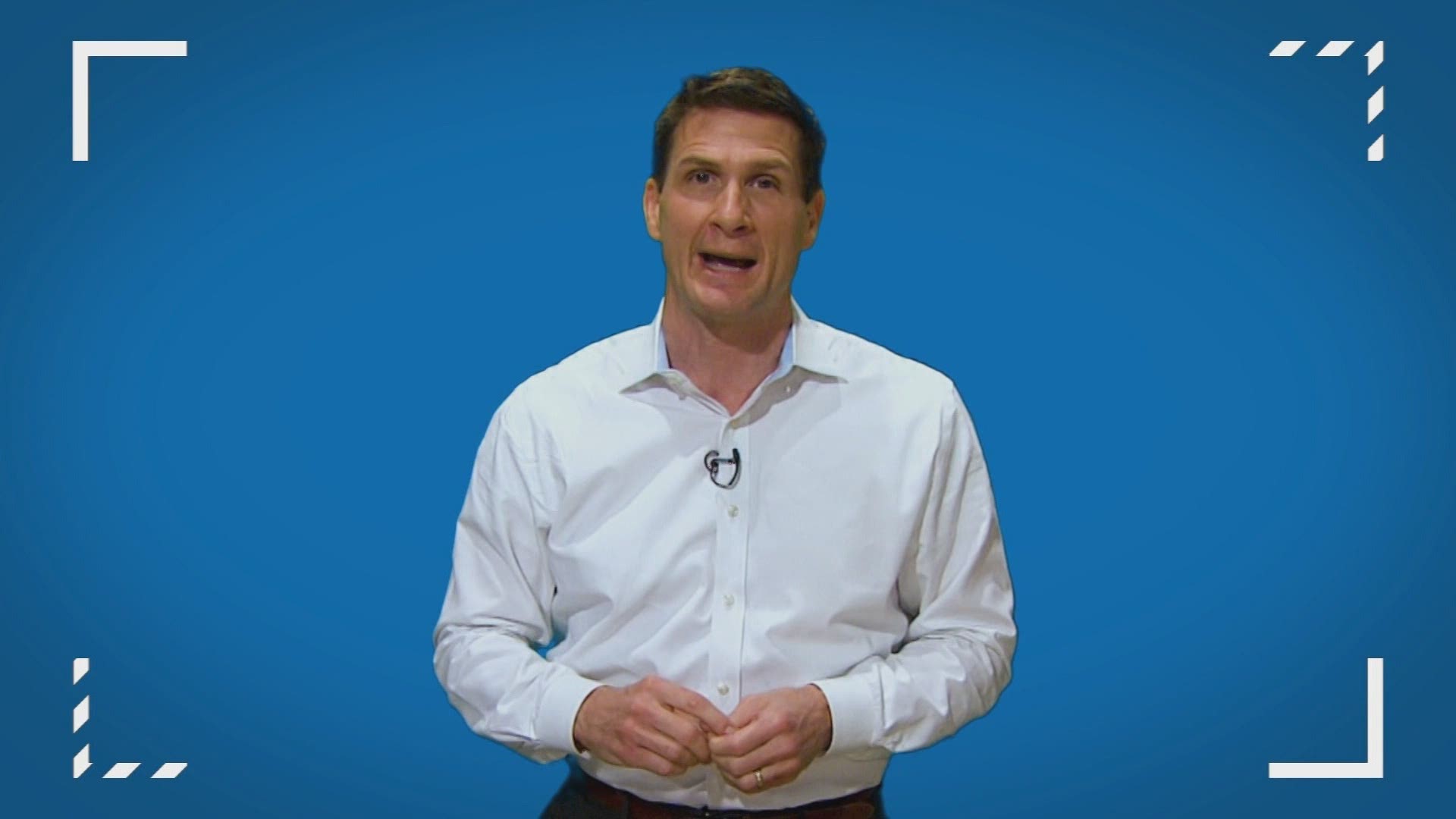 Texas Governor Greg Abbott has laid out an ambitious plan to reopen the Texas economy starting on May 1st. What should we expect when Texas reopens?

Barron’s has reported that even after China reopened much of its economy, consumption was still down by about 15%.

Barron’s also profiled a satellite analytics firm called SpaceKnow, which monitors all sorts of valuable clues, like changes at ports, alterations in traffic patterns and changes in pollution. According to Barron’s, the firm found a deep, ongoing contraction in economic activity in China even after the economy restarted.

$320 billon more is up for grabs for small businesses that keep their workers on the payroll. This time, the funding expected to run out faster than it did in the first round (in which even more money was snatched up in 13 days). In a new episode of our Y’all-itics podcast, one small business owner in North Texas makes a personal observation that you have a much better chance of getting a chunk of that money if you go through a small community bank or regional bank instead of the big banks.

That observation has popped up several times recently. That new episode of Y’all-itics goes live on midnight Tuesday 4/28/2020.

In this document from the House Ways and Means Committee, there is a statement that payments for this group are scheduled to start in the "last week" of April.

FAQs about the TWC

The Texas Workforce Commission has not just one, but two frequently asked questions pages now to help people understand how to file for unemployment, who exactly is eligible, and what to do if you experience one of the common complications.