Claims that the checks will cut into the regular tax refund or must be paid back are false. 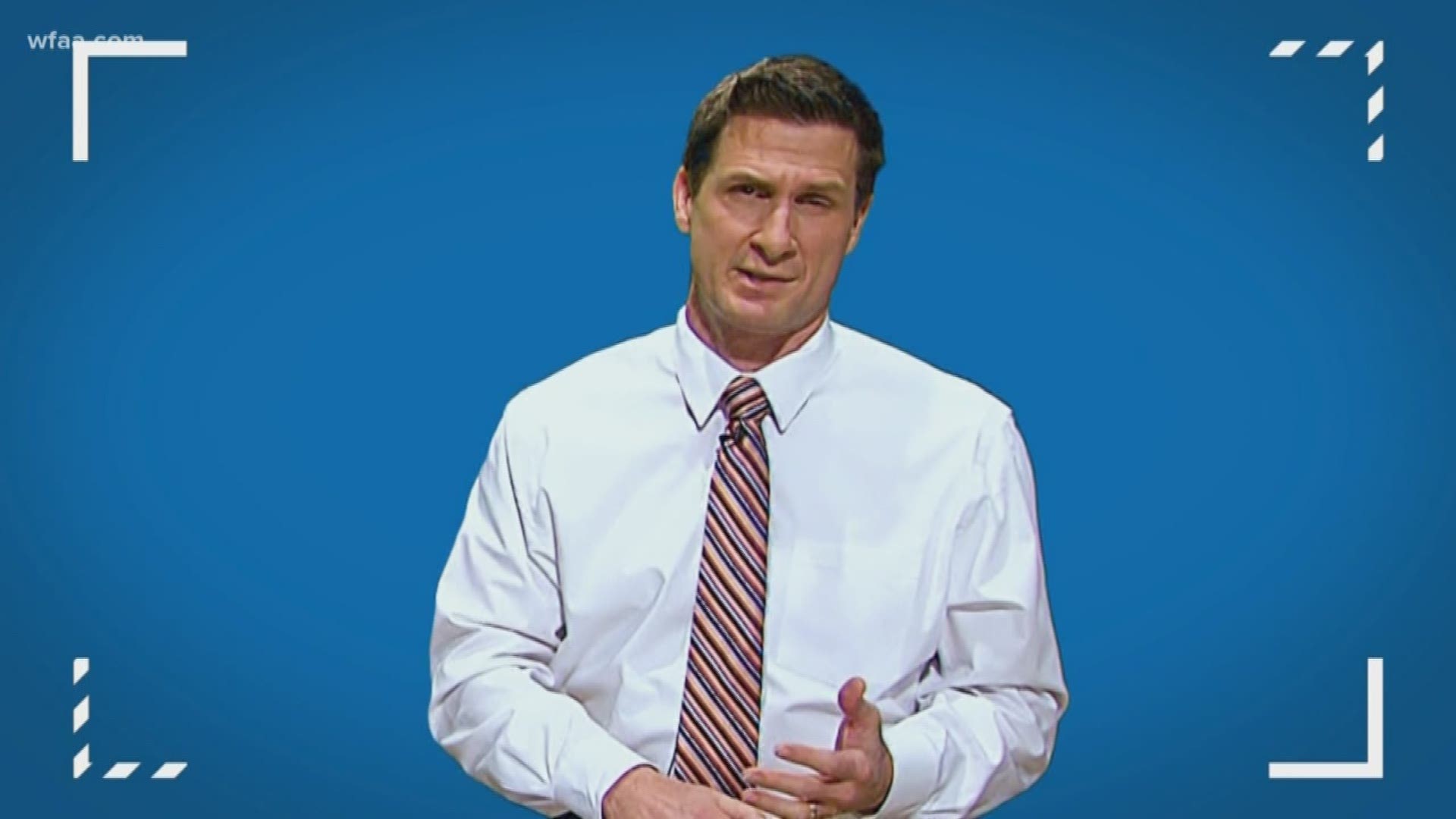 Watch your bank account. The Treasury Department expects — by Wednesday — that 80 million Americans will receive their emergency stimulus checks.

In the prelude to the flurry of direct deposits, there has been a lot of disinformation on social media.

Some people have posted warnings that these payments will cut into your regular tax refund or that you must pay back some or all of the stimulus payment on next year’s returns.

Those claims are false.

RELATED: Right on the Money: How to know when your stimulus check hits your bank account

Chances are it got battered and has probably recovered some.

There is a stark lack of consensus.

Perhaps even more than usual, the market’s future is hard to predict.

So, many analysts look to the past. The market optimists and the pessimists can both point to charts and examples that bolster their outlook for stocks.

If you take the long view with your 401K, some information provided by Fidelity may be instructive.

Fidelity shows two sets of data: One tracks savers who completely dumped stocks from the 401K accounts during the Great Recession.

Anyone who is confused about what to do should talk to their financial advisor.