Rent is rising fast. Why? And can you negotiate?

After a lull for many tenants last year, rents are off and running again... 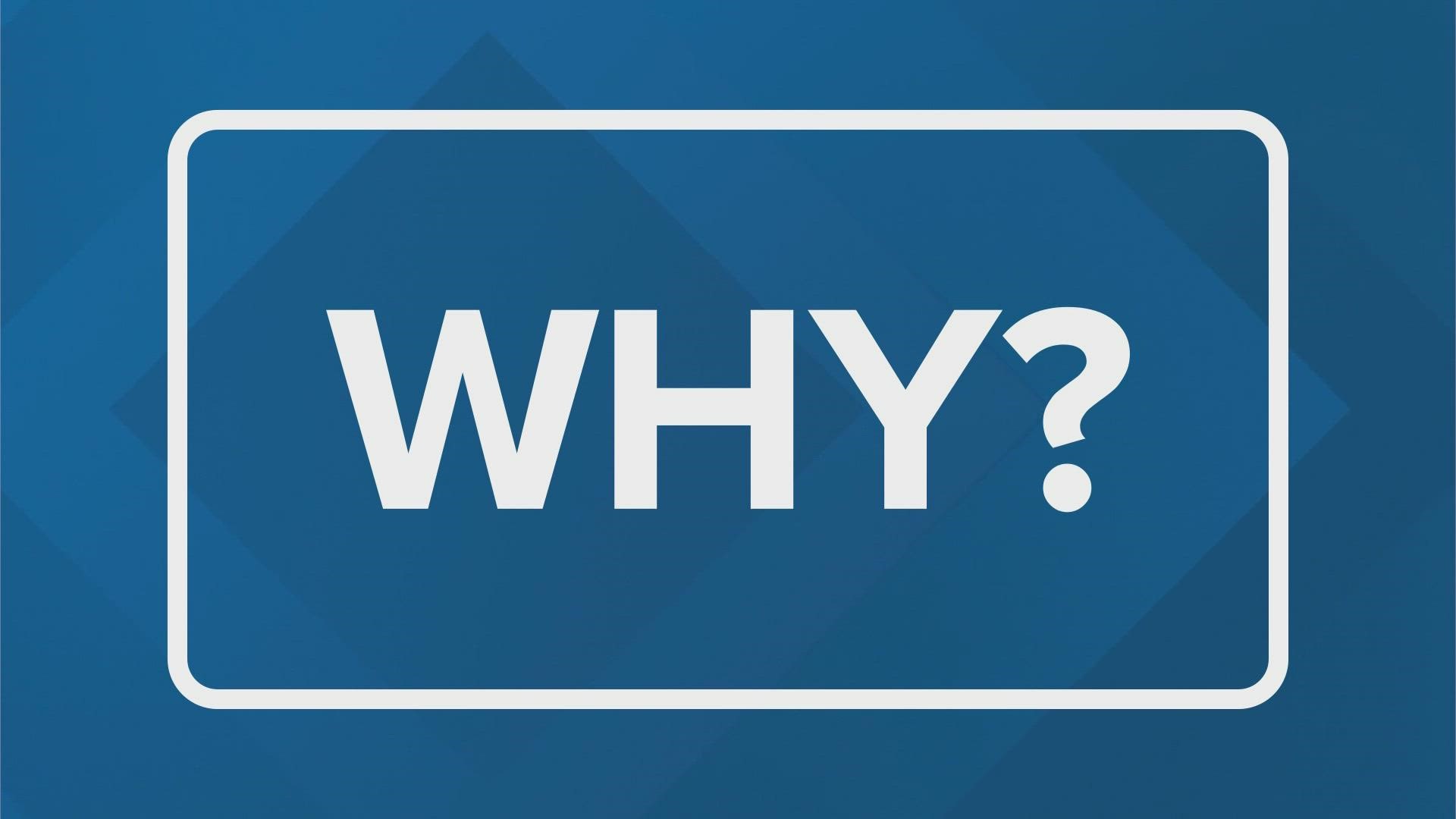 DALLAS — Does it feel as if the walls are closing in? Tight enough to squeeze a lot more money out of you? Welcome to renting in 2021. Last year, as the pandemic was crashing the economy, many landlords largely held off on steep increases. In fact, as apartmentlist.com illustrates, rents in Dallas went down.

But the monthly payments have shot much higher in 2021. My co-worker, Sonia Azad recently blew up my Twitter feed by mentioning me in a post about her rent surging by $406 per month! I didn’t comment. I just watched the thread. People saying things like “sounds normal” and “there are now bidding wars for rentals” and “they’re all going up."

IS THIS NORMAL!!??
Just got notified that my rent is going up $406/ month if I want to renew (12 months) 😆😆😆 sooo… do we have a booming #economy — or an economy that’s just acting like it? 🙅🏻‍♀️ CC: @jasonwheelertv @DevonHerrick

In the report linked above, apartmentlist.com says the median two-bedroom rent here has risen more than 9.3% over last year, even more in micro markets like Grand Prairie, McKinney and Plano, which have reportedly surged by 12 to 15%.

1. Some experts argue that the eviction moratorium has prevented some vacancies and has strained landlord income.

2. There have been so few homes for sale. For months, the D-FW real estate market had about one month’s supply of homes for sale, compared to the six-month supply that would signify a normal market. And because real estate prices have soared in that short supply environment, the homes that have been on the market are now too expensive for many, so they rent.

3. D-FW added 260,000 jobs to the payroll since last year. And those people all need places to live.

5. And they are willing to spend more money. In July, new renters paid a record 17.2% more than the previous renter did for the same unit, according to Real Page.

A few more tidbits from Real Page, which comprehensively covers the apartment industry: In just April through June, they report that D-FW had the most demand for apartments in the country. 15,400 tenants moved in in just those three months.

And while supply hasn’t kept up, they say 38,700 apartments are being built in D-FW right now---that’s the third most units under construction in the country. Maybe it will cool things off.

My apologies to my wo-worker Sonia Azad. I would’ve said all this on Twitter. But 280 characters...no way. Seriously, I know the rent struggle is real--so here is some advice on how you can still try to negotiate with your landlord about reducing increases…or at the very least to try to get something in return for your higher monthly payments.