Texas ranks 2nd in most people receiving unemployment payments, as new claims tick back up

So far, there is no sign of more economic help from the federal government. 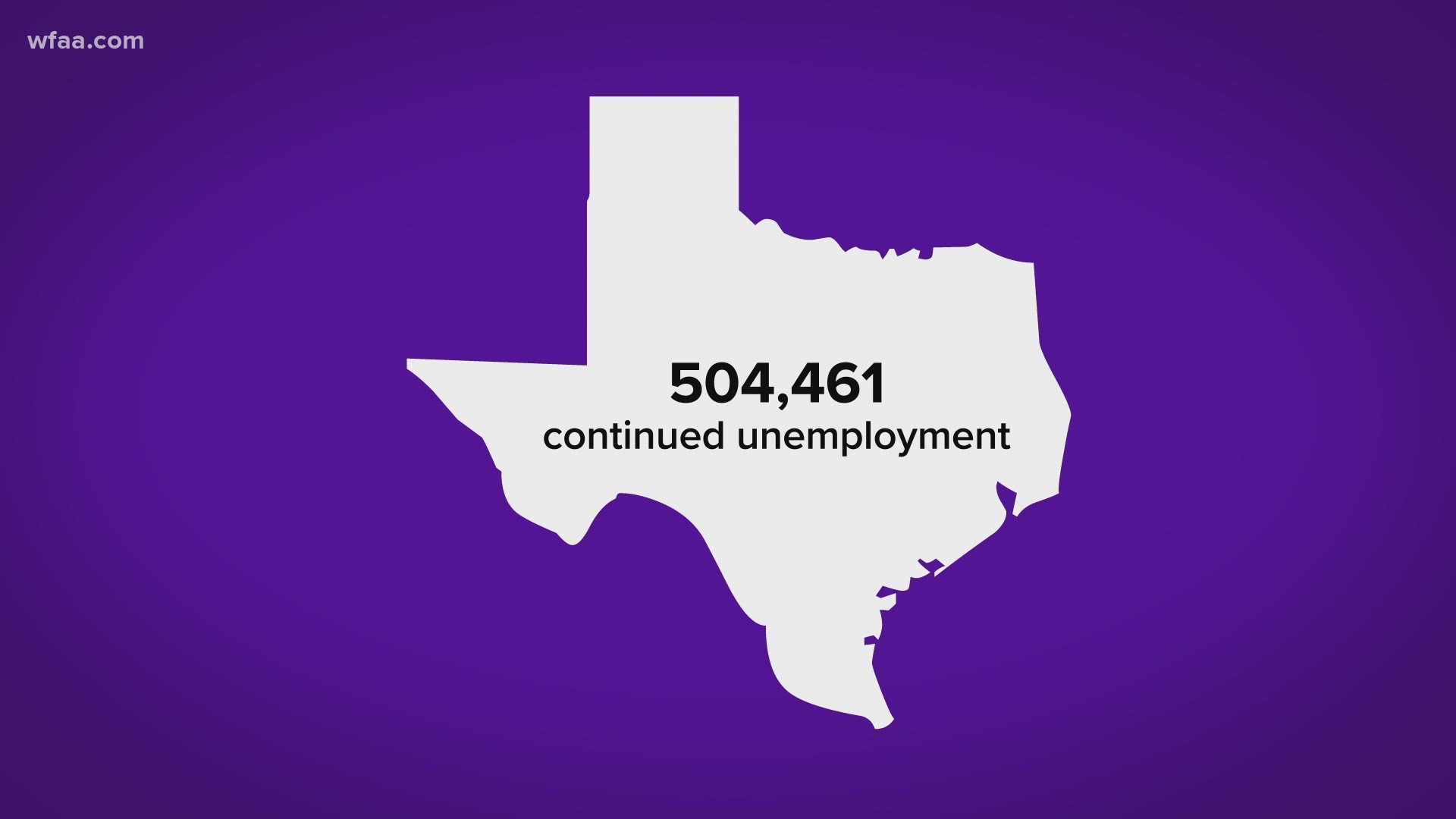 The number of jobless claims in Texas has ticked up again, with 38,060 more Texans filing for benefits last week.

The week before had produced some relatively good news, because the 32,422 who filed that week represented the lowest number of claims since the pandemic began. Still, that is far above historical norms. These numbers only reflect the most recently unemployed people each week.

In addition to those figures, Texas still has the second most people in the country, 504,461 of them, getting continued unemployment because they lost their jobs and didn’t find new ones right away.

Still, many job separations have been temporary; people have gotten hired back as the economy has picked back up.

But this is troubling: Nationwide, data shows the number of people whose job losses are considered "permanent" has surged to more than 3.6 million.

Also, government statistics show the number of Americans who are "long-term unemployed" (out of work for half year or more) jumped from 2,435,000 people in September to 3,552,000 people in October.

But, so far, there is no sign of more economic help from the federal government. Distracted by the elections, upcoming runoffs, and the president’s reluctance to accept that he lost the vote, lawmakers in Washington have yet to agree on any new help. 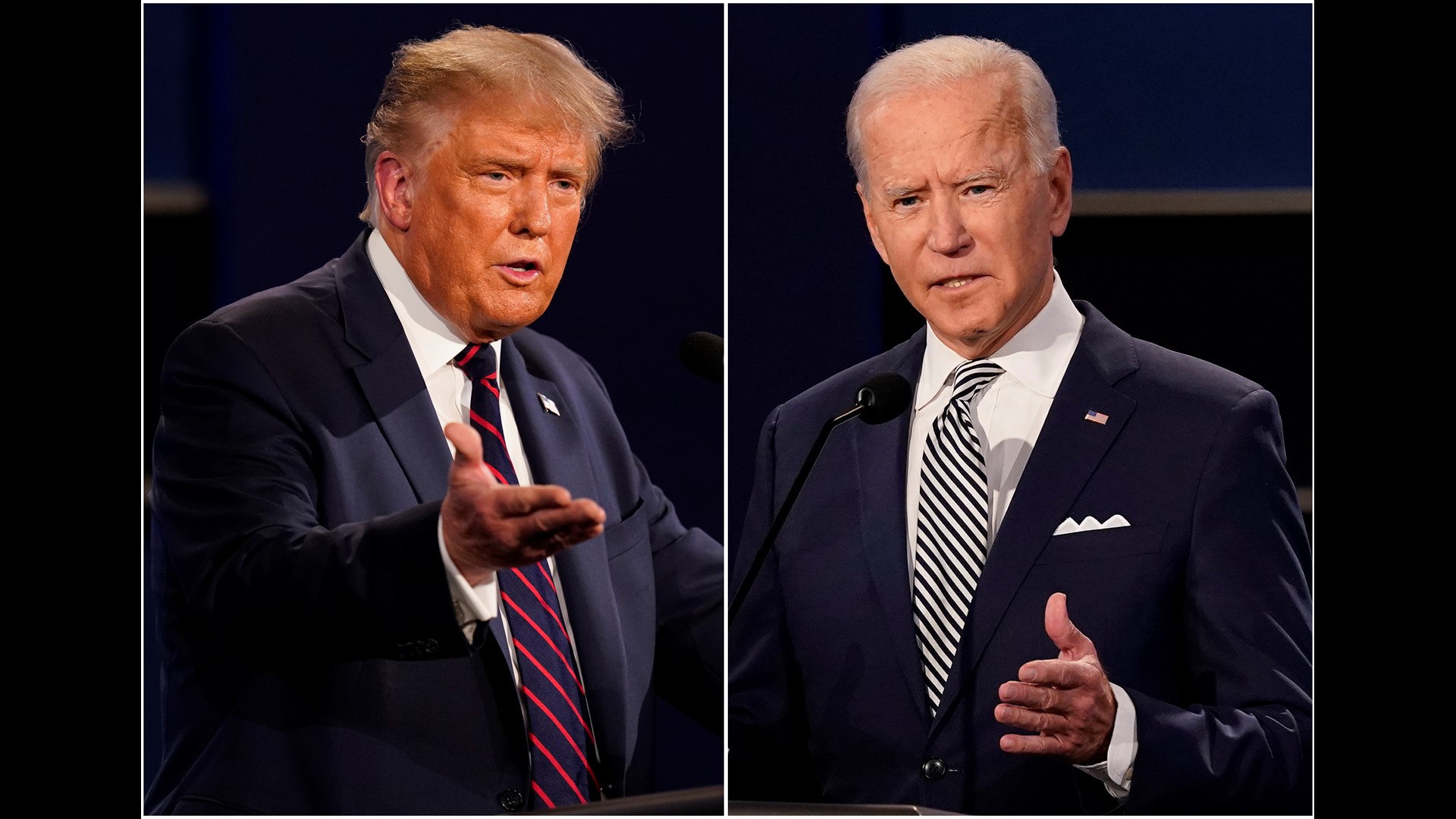