As you holiday shop early to avoid supply chain problems, beware: Many who 'buy now, pay later' are falling behind

Survey shows that the popular installment payment programs are tripping up a lot of consumers, potentially costing them more in the long term. 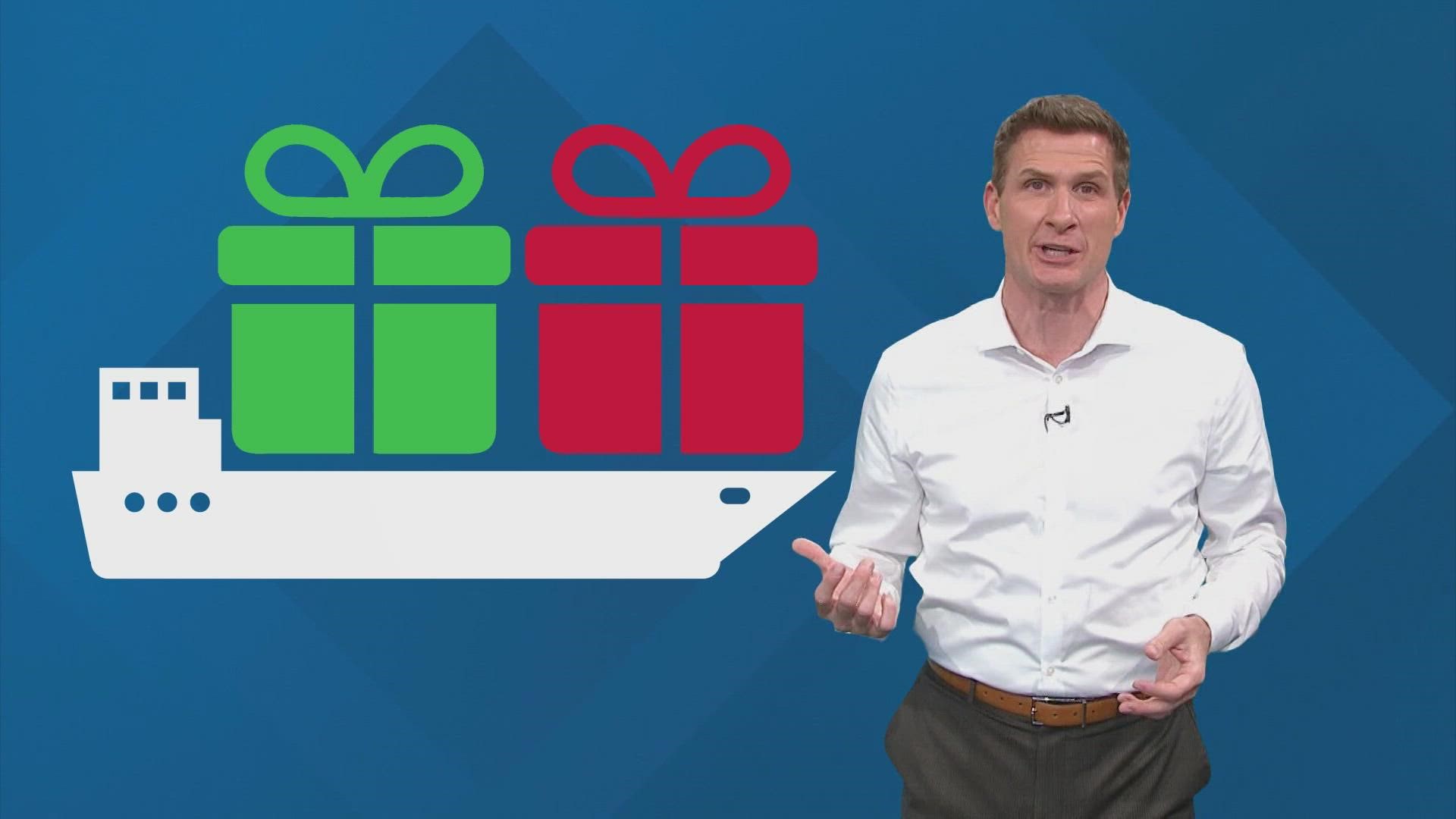 DALLAS — Are your Christmas gifts floating on one of the many backed-up container ships off the coast of California? Or worse yet, sitting in Chinese factories where the lights have been turned off because of the soaring price of coal? Or maybe your presents are trapped inside Vietnamese businesses closed by crushing COVID-19 shutdowns.

Supply chain meltdowns are still bringing the trade world to a standstill. Because of that, there has been a lot of advice that we should start shopping now for the holidays.

If you do get that early start - pace yourself. A lot of stores are making it easy to spend by rolling out "buy now, pay later" offers. But buyer beware: Make sure you know everything about those offers. Also know that a recent Credit Karma survey shows 34% of people on those delayed payment programs have missed one or more payments.

And 72% who fell behind believe their credit score declined because of the missed installments. That can mess you up financially for years if a blemish like that appears on your credit report.

And our collective credit score wasn't good to begin with. Experian says in its State of Credit 2021 report that in this state where everything is supposed to be bigger, our average credit score is almost the smallest in the country at 673. The report says the only states where consumers have lower average scores than Texas are Oklahoma, Alabama, Louisiana and Mississippi.

Also, before you start buying now and paying later, you should know that if your credit score is lackluster, it can raise your interest rate in some "buy now, pay later" programs.

Another important takeaway from the Experian report is the retail debt we owe in Texas. On average, Texans have charged up a nation-leading $2,248 on store-specific charge cards, compared to the national average balance of $1,888.

So, to recap: We are getting enticements at the register to put off paying until later…or just put the balance on a charge card. As the warnings about supply chains rush you into holiday shopping extra early, just do it extra wisely, too, so you're not left in a financial bind. 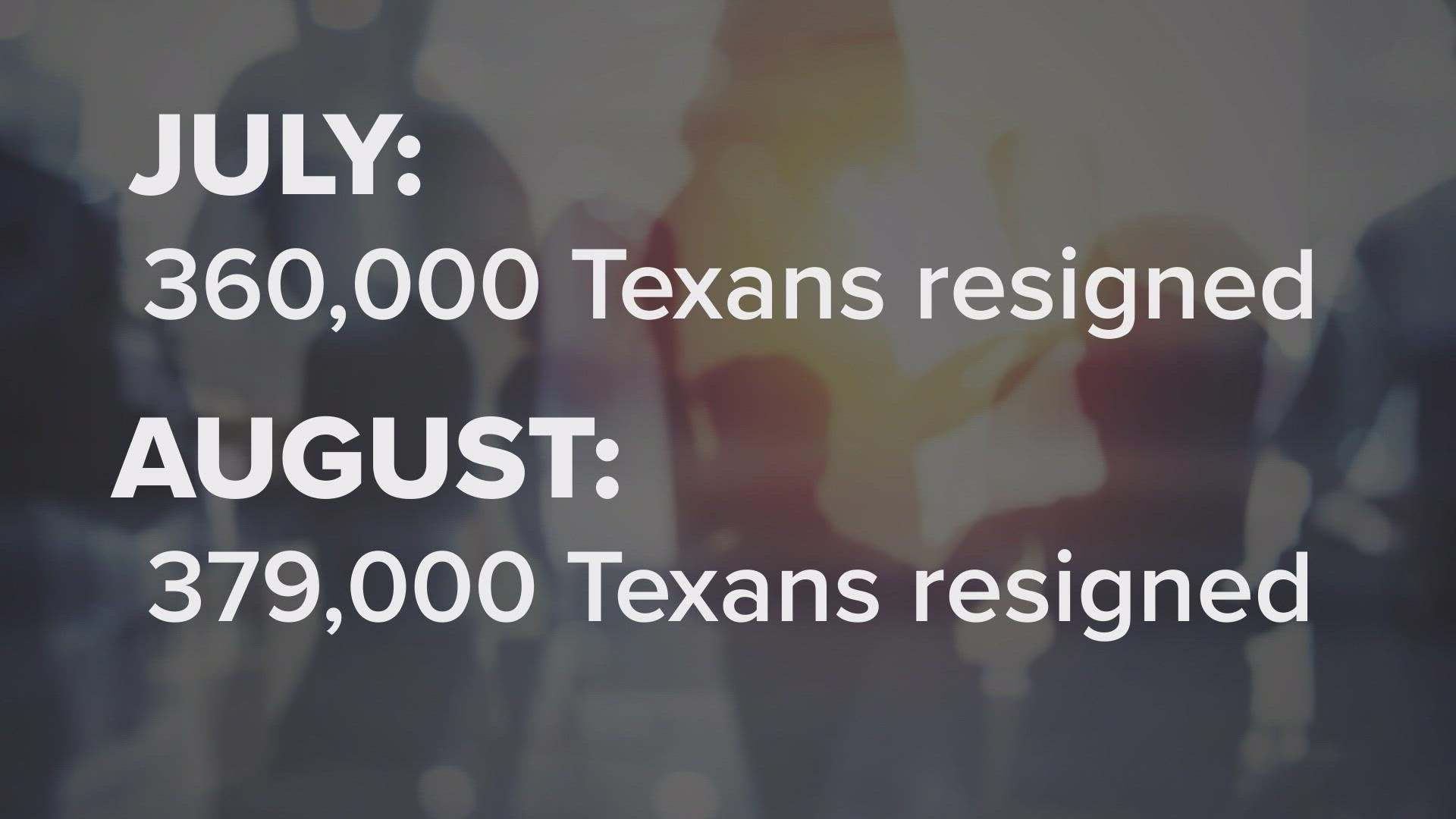