As the campaign for president enters the final stretch, former Vice President Joe Biden makes a big ad buy in Texas- and betters are wagering on who will win. 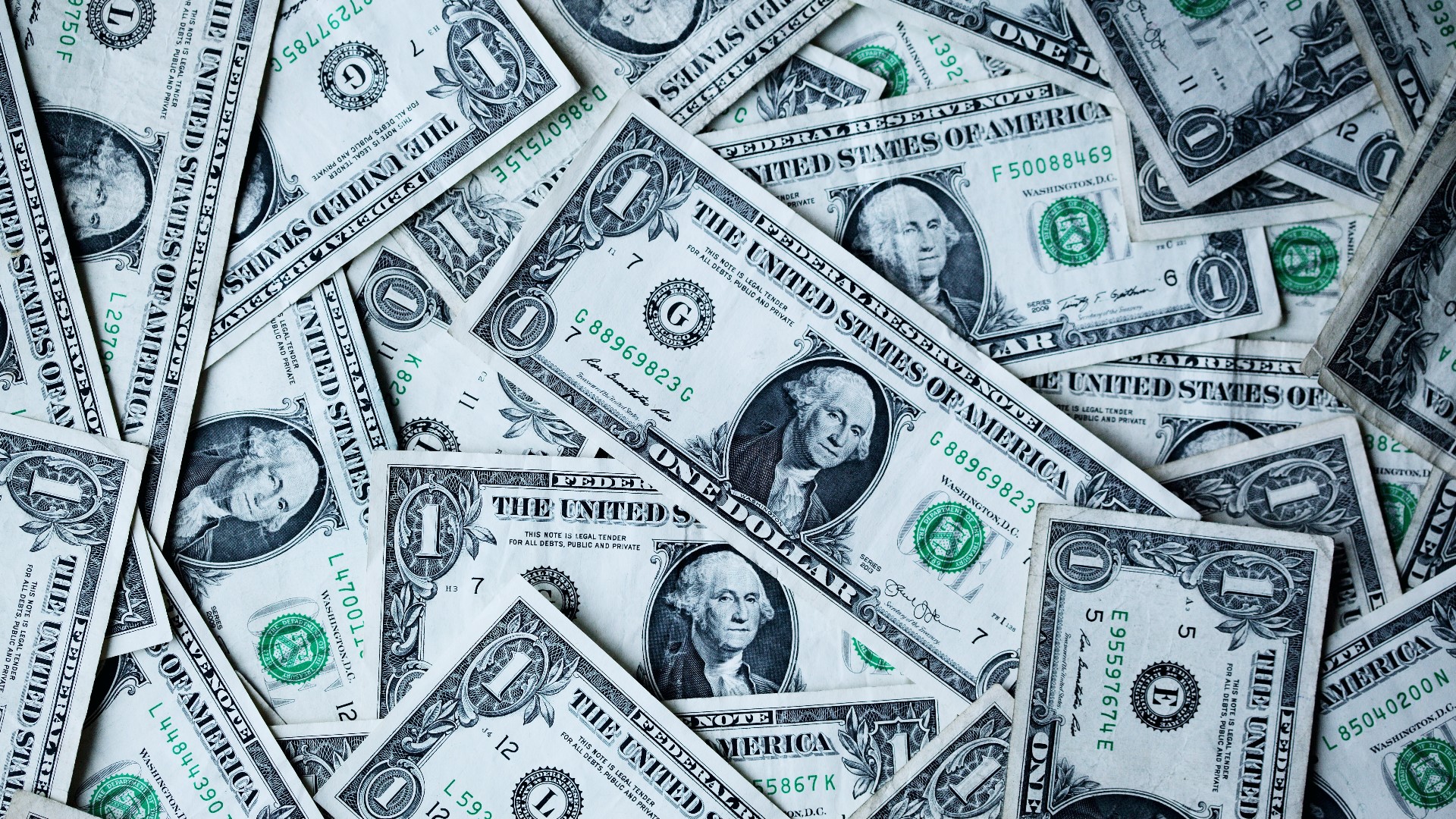 President Trump is leading in recent polls in Texas, but it has been close.

So, the Joe Biden campaign-- hoping to pull off the first win by a Democrat at the top of the ticket in Texas since 1976--is planning to spend $6.2 million in TV ads in the final weeks of the campaign, USA Today reports. Their biggest spend in the state: $2.6 Million in D-FW.

In contrast, USA Today reports that President Trump isn't planning to buy any commercials here right now, because his campaign says this is "Trump country."

Politico has also published this document on advertising analytics, which expects about $25 million total to be spent on election spots in Texas this year.

That’s a decent chunk of money, but pales in comparison to what is being laid out in big battlegrounds like Florida ($339 million) and Pennsylvania ($288 million).

RELATED: Live blog: Tens of thousands of North Texans turn out on the first day of early voting

But overall, the betting money right now says that Biden wins the presidency. In fact, right now the money is also on a Democratic sweep of the White House, the Senate and the House as well.