Forget blue and red, what about the green? Analysts size up what the balance of power in D.C. means for your investments

RBC Global Asset Management predicts that whether the election produces a sweep or a divided government in D.C., investors will benefit. 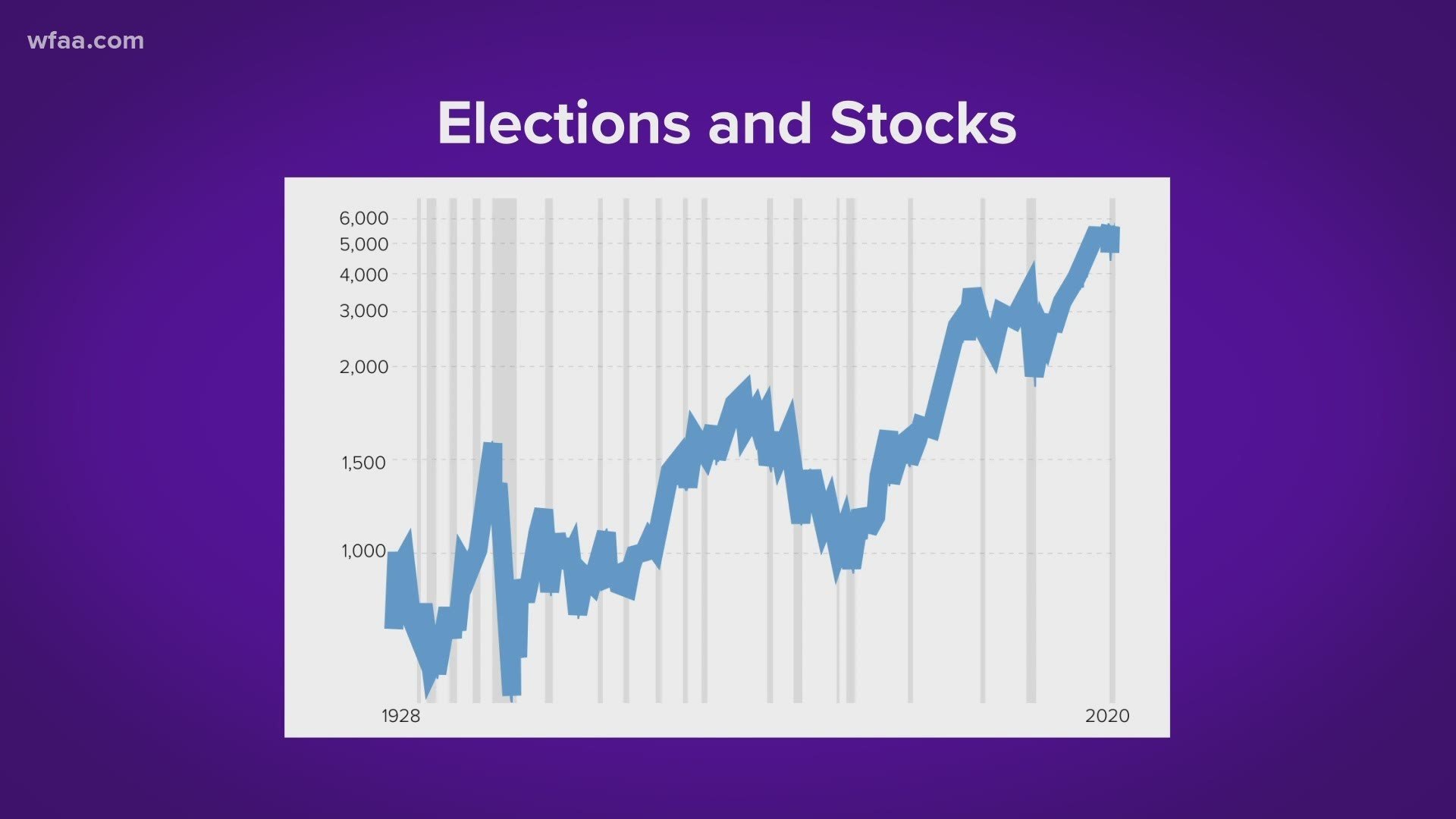 Maybe you loved the outcome of the election, or maybe you didn’t. The country is divided. But regardless of your politics, you may be able to make some money off the changing balance of power in Washington, D.C.

How the balance of power in Washington could affect your portfolio

After looking over almost a century of stock performance, RBC Global Asset Management put out some insights earlier this fall. The company suggested investors should “take comfort”, because whichever way Democrats and Republicans divvy up power in the Senate, the House and the presidency, “each scenario has historically led to strong returns."

But RBC did find the biggest stock spikes (which averaged 16%) came immediately after a Democrat was elected president and power was split between Democrats and Republicans in the two chambers of Congress, which may happen now.

According to RBC, historically, stocks gained an average of 12% after Democrats swept the presidency and Congress, which could also happen this time if Democrats win Georgia’s two U.S. Senate seats  -- now headed for runoffs.

Are you sure you are in the middle class?

So how do you know you haven’t slipped to lower-income status? Or possibly ascended to the upper-income club?

Pew Research can help you to easily do the math with this income-class calculator. 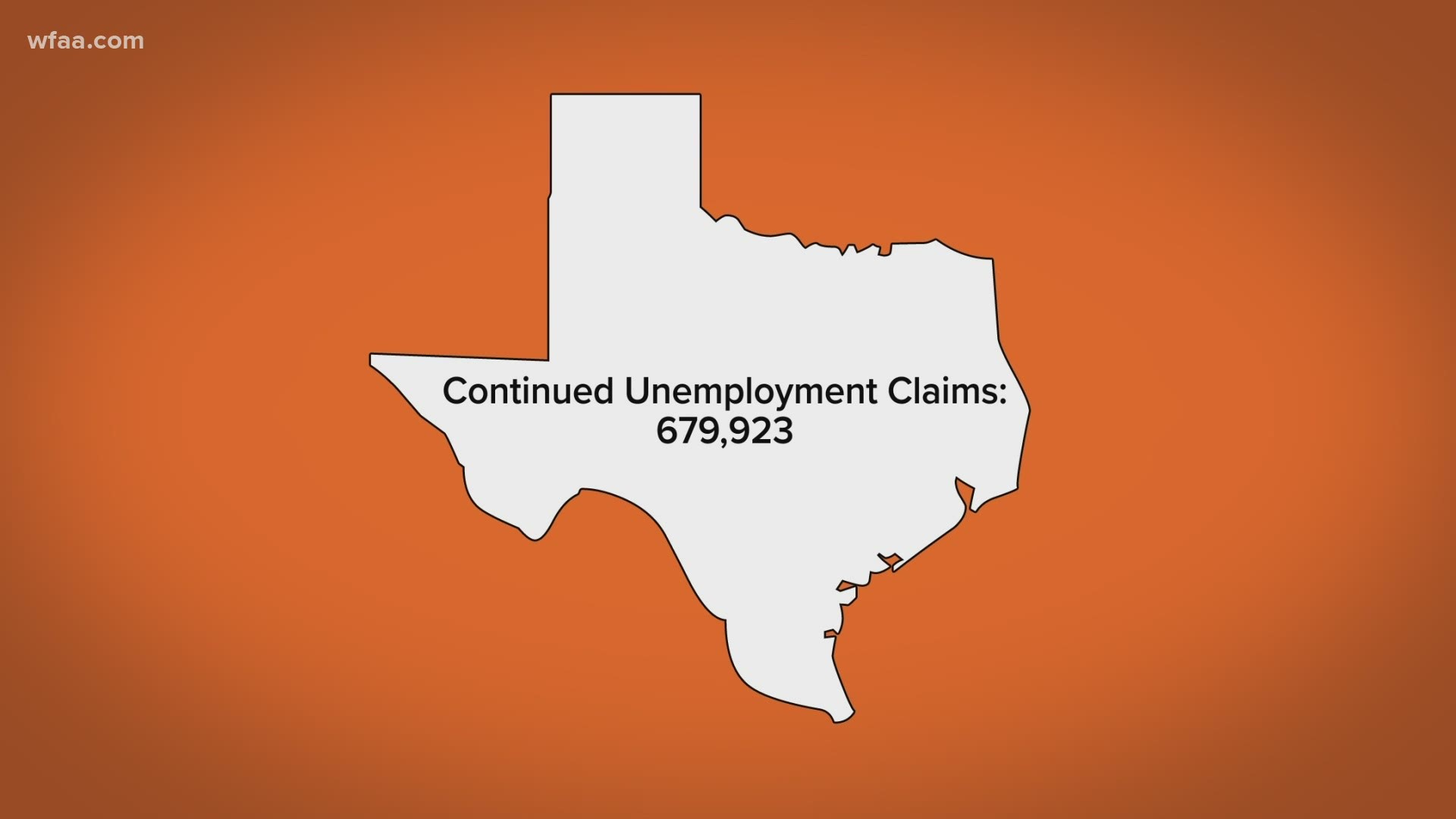