Did the bots beat you to the new Xbox and PS5? You may still have a shot at getting one by Christmas

Because of the pandemic and automated shopping programs, the game systems quickly sold out. So what about restocks? 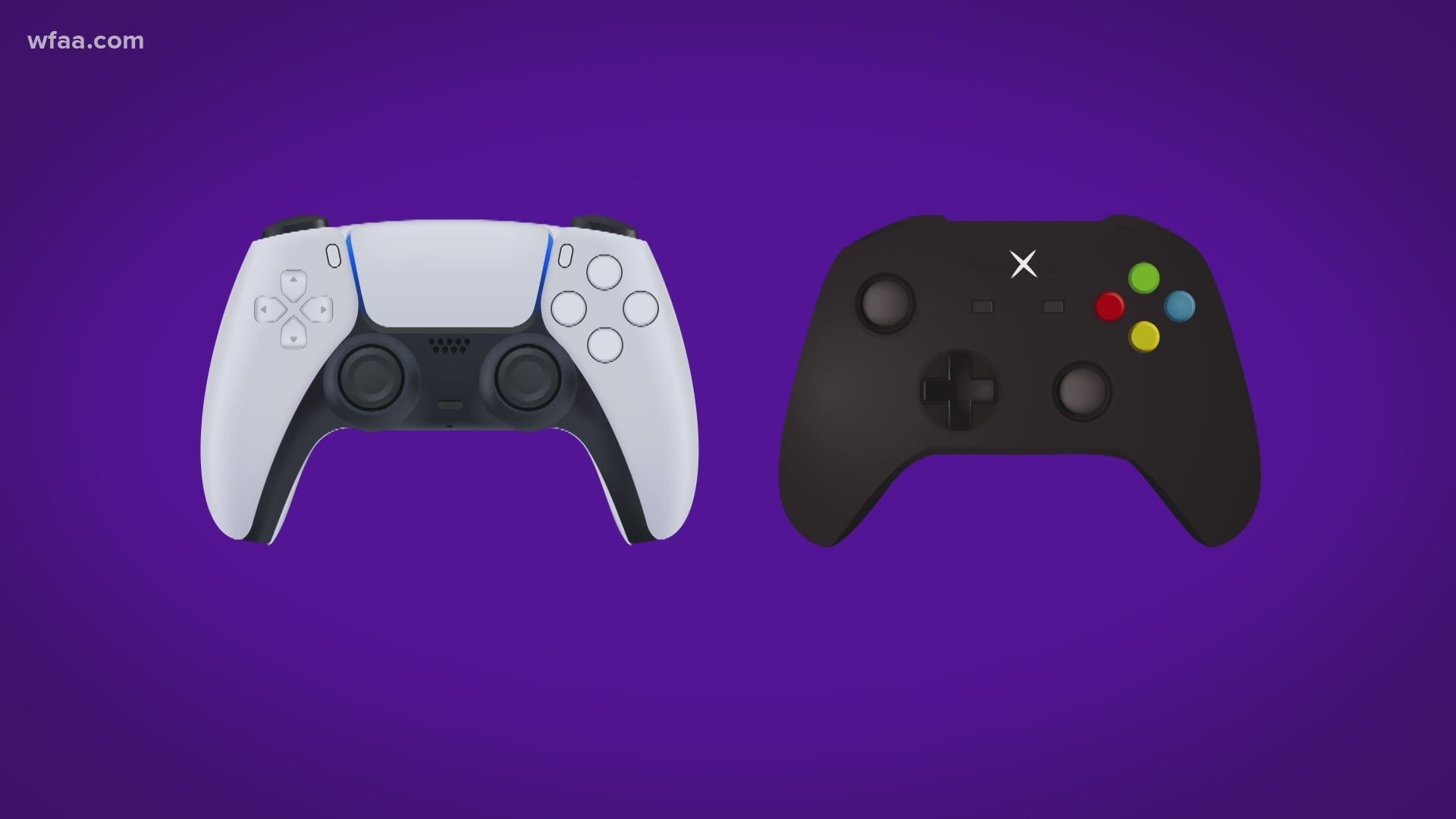 What comes to mind when you hear Doom? Battlefield? Final Fantasy?

Yes, they are all video game titles. But these words also describe what it might feel like to the legions of hapless shoppers who have been unsuccessful so far in tracking down elusive new gaming consoles in time for Christmas.

For a lot of shoppers, the game was over before it even began.

The PlayStation 5 and Xbox Series X launched in November. For those who thought they would simply tap "add to cart"…well, they might as well make a BB gun their default weapon in Grand Theft Auto.

Many consumers were outgunned by far more superior robotic competitors. News reports about the phenomenon labeled the competition as "scalper bots" or "Grinch bots" -- automated programs that snatch up supply much faster than our mortal fingers can click "buy."

Buying from a third-party reseller

Many units bought by the bots are being sold by third-party resellers for twice the retail price or more.

Some have advised not to go for one of the marked-up units, saying supply will eventually recover (after the holidays), and others have pointed out that as the months go by, there will be more new games released specifically for the new consoles.

If you do plan to buy from a third party, do your homework. If you purchase from certain middlemen, Sony and Microsoft warn that you may not have warranty coverage.

Those reportedly in the know about console stock

There are automated trackers and social media accounts experts say you should follow if you want up to the minute updates on restocks.

TechTimes has a rundown of some of them. Slash Gear has some suggestions as well.

Finally, if it makes you feel better, at least Sony has promised more PS5 inventory before the end of the year.

Good luck. As of this writing, you have a little more than a fortnight (not to be confused with Fortnite) left until Christmas Day.