CEO Garrett Reed said the company is beginning to franchise around the country.

FRISCO, Texas — Layne’s Chicken Fingers is continuing its steady growth in North Texas, opening a location in Roanoke in April, with plans to add up to 35 restaurants throughout Dallas-Fort Worth at a pace of about four to five stores annually.

CEO Garrett Reed said since he acquired the restaurant in 2017, he’s been beta testing technology and systems to get it ready to scale, through both corporate- and franchise-operated stores. Now, he thinks he can add 100 locations around the country over the next four years.

“It’s never been a question if we could grow quickly,” Reed said. “It was really a question of could we support our franchisees and could we operate efficiently? We've proven that.”

RELATED: Boston area tech company worth over $1B quietly relocated its HQ to Plano this year

Frisco-based Layne’s Chicken Fingers will be focused primarily in the suburbs of metropolitan areas, but Reed said he’s not opposed to adding some locations in city centers. He said about 75% of locations will be owned by franchisees and 25% will be corporate-owned.

Reed and a business partner bought Layne’s Chicken Fingers, which started as a Mom and Pop restaurant in his hometown of College Station, and have added six other locations around Texas, including four in Dallas-Fort Worth. It originally spread to Allen, Frisco and Lewisville in 2018, and the Roanoke addition marks its latest local growth. Reed, whose background is in real estate development, is also co-founder and principal of Main and Main Capital Group, though the firm has no business ties to Layne’s Chicken Fingers.

To read about the Layne’s Chicken Fingers expansion, click here. 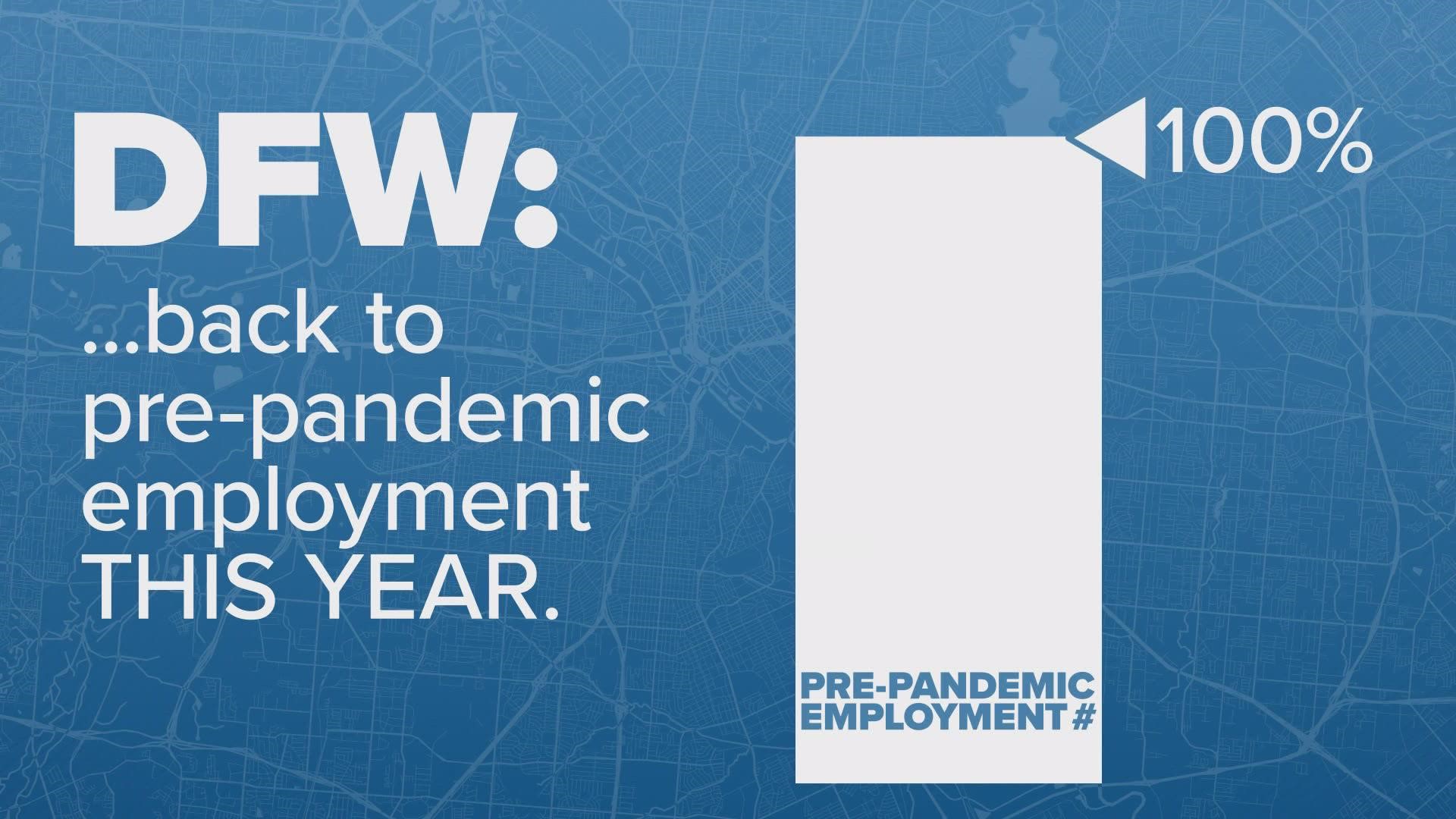