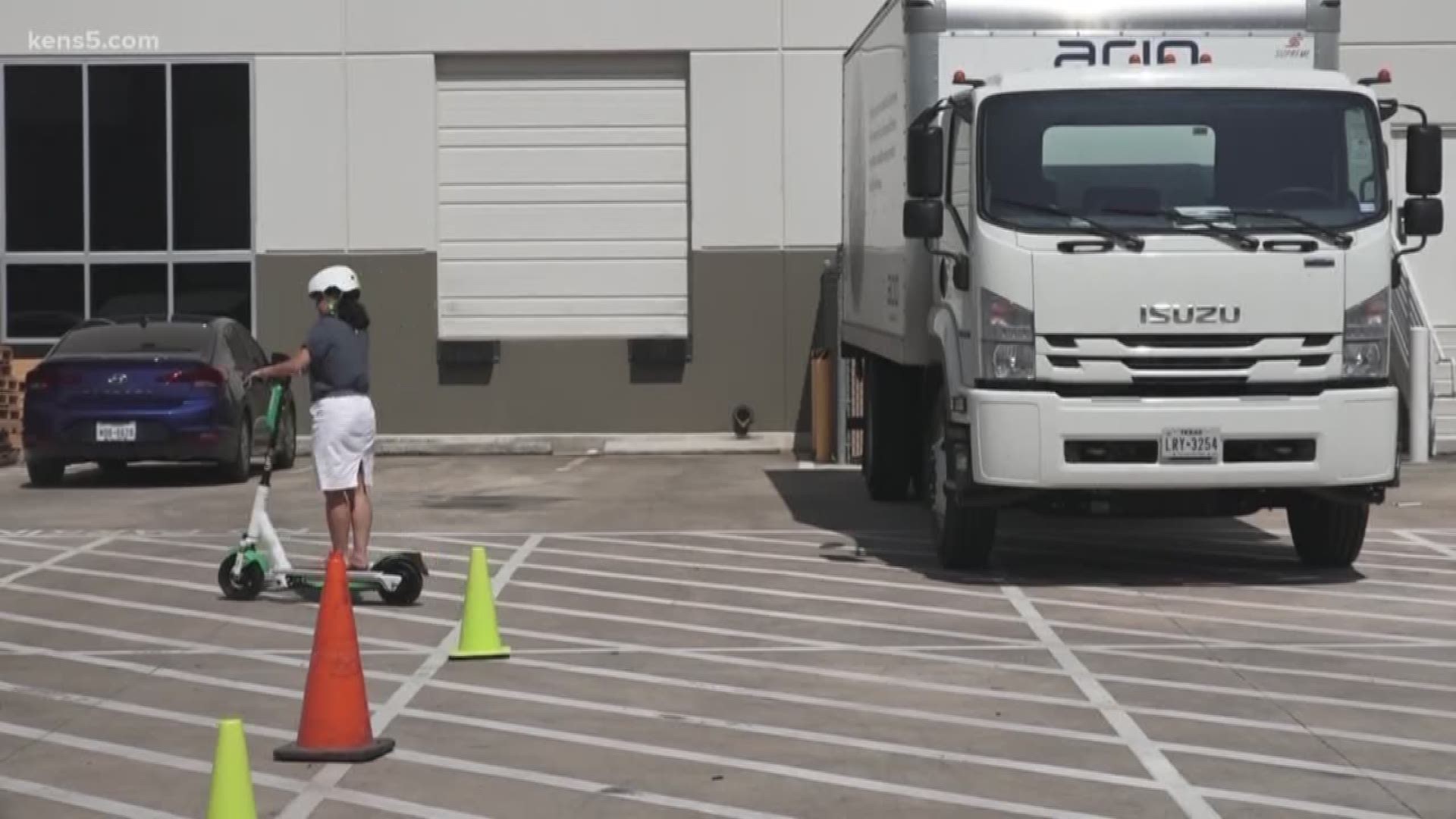 SAN ANTONIO — Lime announced the opening of a new Regional Repair Center in San Antonio Wednesday, saying it will bring more than 50 jobs to the region and add to its investment in the city.

Workers will shuttle in scooters from Austin and Corpus Christi for repairs, ranging from inflating wheels to other major fixes.

"Just to make sure your scooter’s safe out there when you pick it up off the street," Mechanics Manager Ignacio Hernandez said.

Hernandez says the decision to add operations says something about the work of San Antonians.

"It just kind of shows the teamwork we’ve built here and the quality of people we have here In San Antonio, not only from our region but nationwide in Lime—we consistently did the best in maintenance and safety," Hernandez said.

RELATED: Scooter commuter: Someone thought crossing 5 lanes of I-35 in downtown Dallas was a good idea

"That decision to grow in San Antonio just shows what a wonderful community we are for business," Aldrete said.

Lime is one of nine manufacturers bidding for permits under the city's new scooter rules. The city plans to choose three by October. Lime hopes to stay on board.