5 things to know about the American Airlines workforce reduction

American Airlines announced 25,000 employees may be laid off or furloughed. Here are five things to know about the impact that could have. 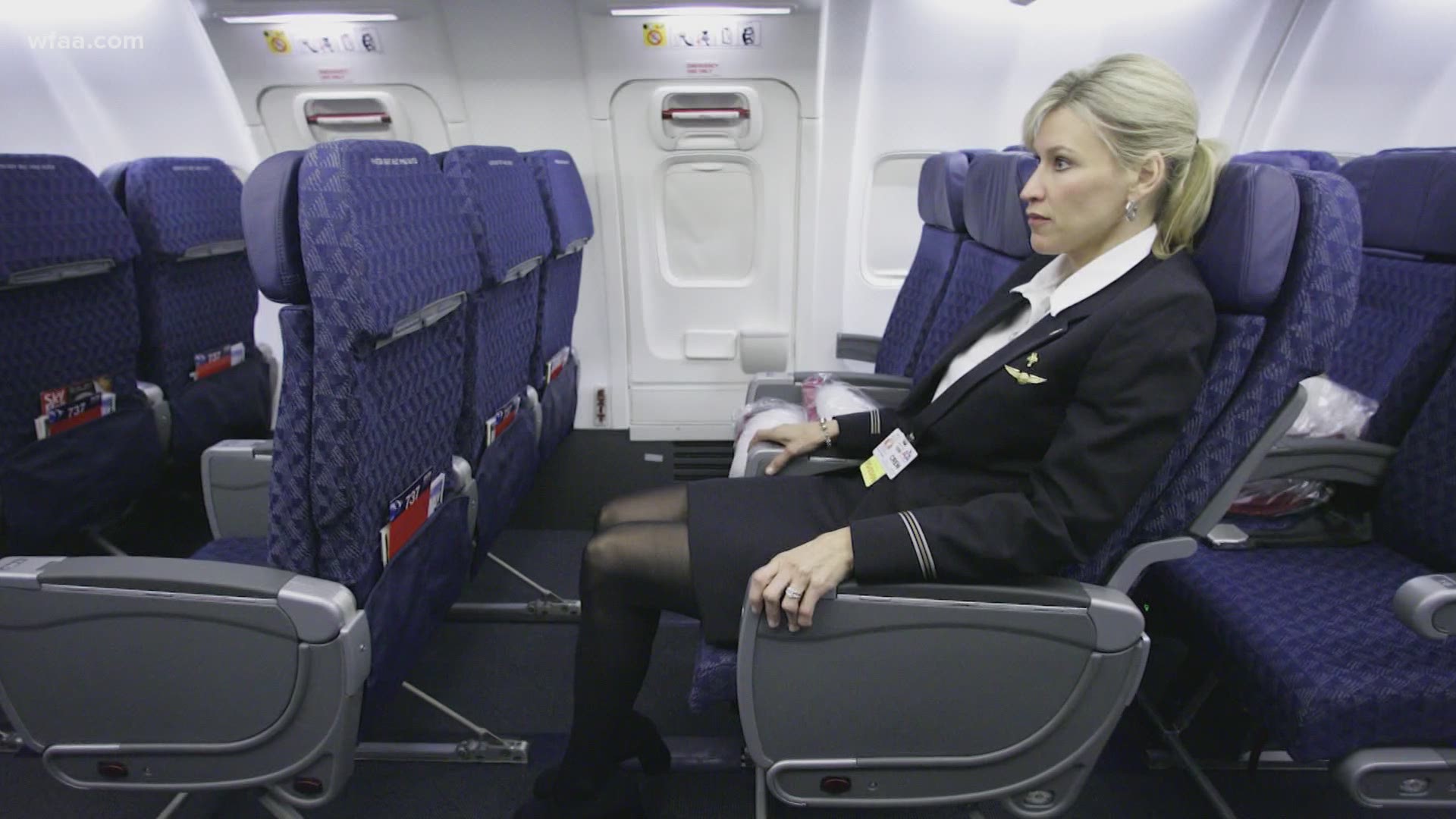 FORT WORTH, Texas — With federal CARES Act funding for airlines set to expire in September, 25,000 American Airlines employees could be laid off or furloughed.

Here are five things to know about the impact the airline’s large-scale workforce reduction could have.

American Airlines said it has close to 10,000 more flight attendants on the payroll than it needs as more flights are grounded because of COVID-19 concerns.

“COVID-19, this pandemic is unprecedented,” said Paul Hartshorn Jr., the spokesperson for the Association of Professional Flight Attendants.

The association represents American Airlines flight attendants, and is exploring early out programs and extended voluntary leaves of absences for its members.

“We are trying our best to have it not affect the aviation workers any further than it already has,” Hartshorn said.

RELATED: American Airlines says it may need to furlough or lay off up to 25,000 employees because of reduced travel demand

“This is just a gut punch to our pilots,” said Dennis Tajer, the spokesperson for the Allied Pilots Association.

Allowing pilots to retire earlier than they normally would and extending the CARES Act funding are key, Tajer said.

“The CARES Act extension can be critical in this,” Tajer said. “Another six months gets us out to March, where this virus is likely figured out with a vaccine and of course therapeutics. No one knows for sure but that time is important.”

The workforce reduction is in response to the airline operating fewer flights.

It’s still too soon to say how many employees in the Dallas-Fort Worth area will be affected, but with 30,000 local workers, American Airlines is the second-largest employer in North Texas.

“There are families in the Dallas-Fort Worth area that will be affected by this as well that are outside the airline industry,” Tajer said.

American Airlines is expected to give its latest earnings report next week which could shed some light on the need for workforce reduction.

Affected workers could be notified in the coming days. The workforce reduction wouldn’t take effect until October.