The company is hosting a job fair Sept. 17 in six cities, including Dallas. Full-time job wages start at $15 an hour. 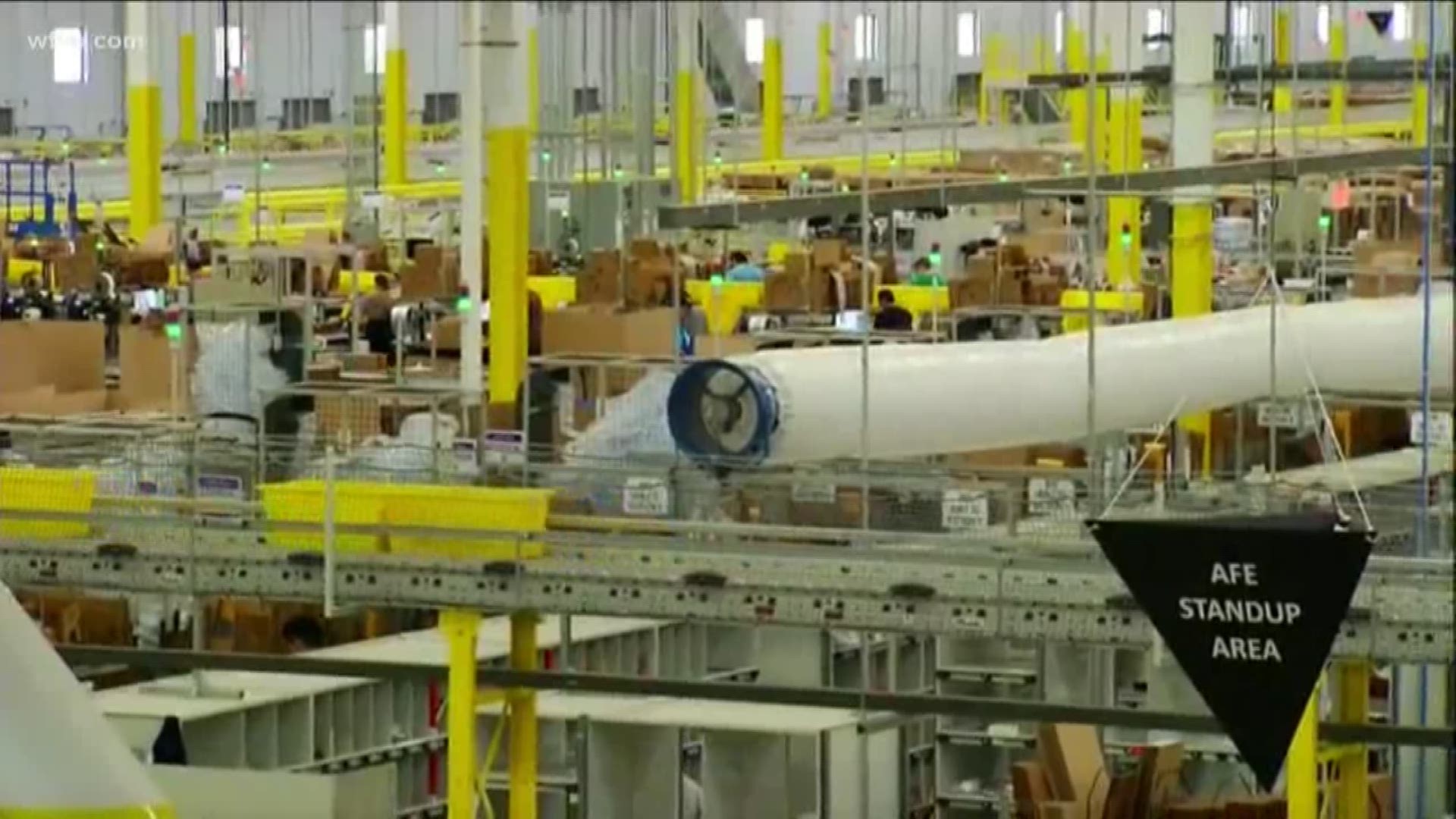 Amazon will host a national career day Sept. 17 in six cities, including Dallas.

The company announced Monday that it will host the job fair to fill full-time jobs starting at $15 an hour. There are 30,000 full-time and part-time jobs available at Amazon.

“These are jobs with highly competitive compensation and full-benefits from day one, as well as training opportunities to gain new skills in high-demand fields such as robotics and machine learning," said Amazon founder and chief executive officer Jeff Bezos in a written statement.

The company selected Dallas as one of the six cities because it foresees significant growth in the area in the coming years, according to Amazon. Already, it’s seen a lot of growth in the past half decade in the state of Texas.

North Texas also shows the breadth of roles it can offer, according to Amazon, with the region including tech jobs at its Dallas tech hub, advanced logistics jobs at fulfillment and sortation centers and aviation cargo jobs at the regional air hub.

For more information on the career day, go to amazon.jobs/careerday. 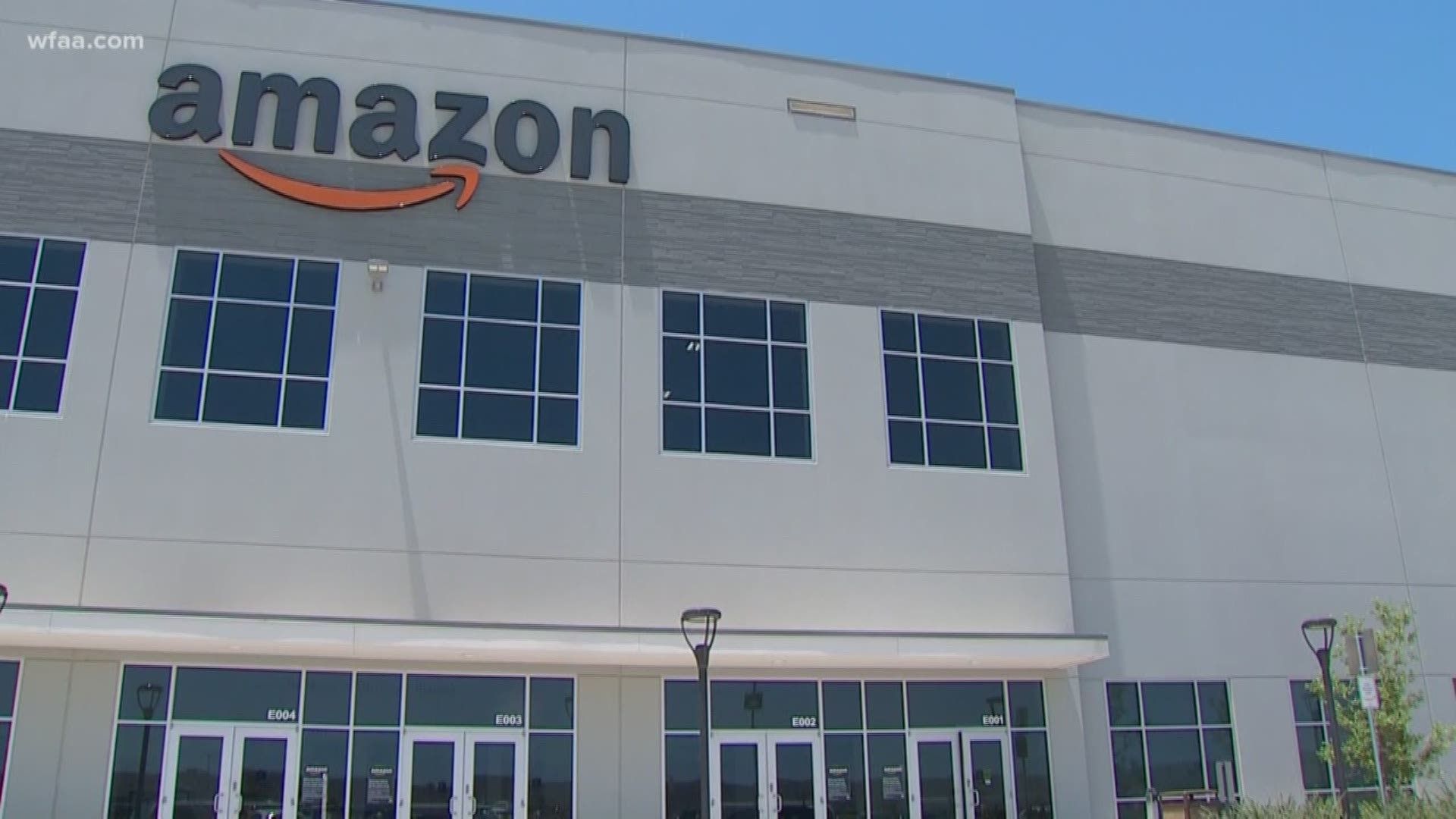