Airlines promise no layoffs through August in exchange for payroll grants

Lawmakers are still working through what a bailout package for airlines would look like. 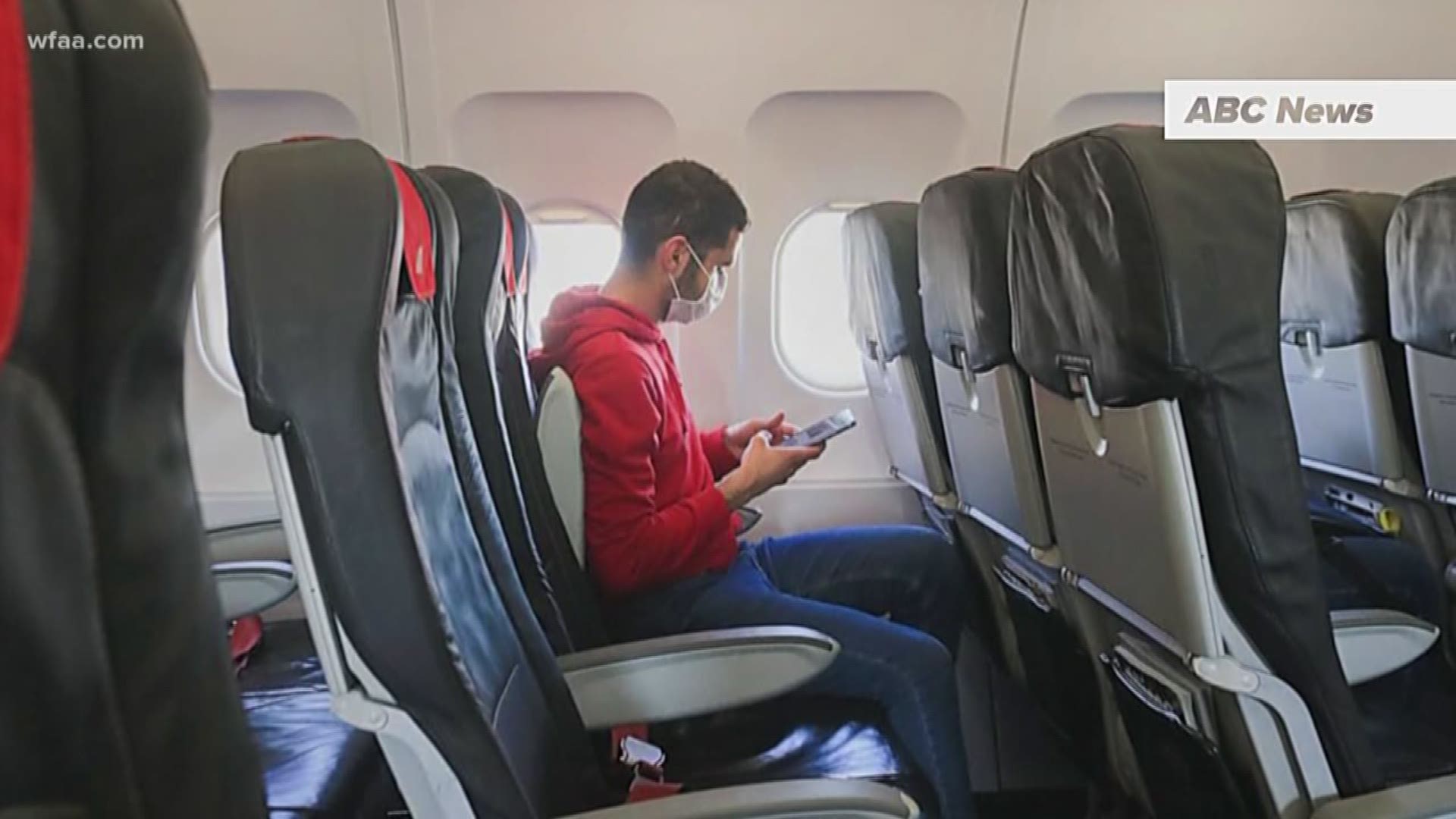 The commercial airline industry is continuing its fight for financial aid from the U.S. government.

Over the weekend, Airlines for America, which represents the major U.S. carriers, sent a letter to top lawmakers pleading for government assistance in the form of payroll protection grants.

A4A asked for $29 billion in grants, and said if the industry received these grants, carriers would not furlough or reduce workforce counts through Aug. 31. If loans or loan guarantees were enacted, executive compensation would be limited, and stock buybacks and dividends would be suspended over the life of the loan, A4A added.

"The breadth and immediacy of the need to act cannot be overstated," said the letter signed by several airline CEOs. "It is urgent and unprecedented."

Executives of two major airlines based in North Texas, American Airlines Group Inc. and Southwest Airlines Co., were among those to sign the letter to lawmakers. The two carriers employ more than 43,000 North Texans.

The government is still working on passing an economic stimulus package that would include aid for the airline industry. Discrepancies between stimulus packages from the Senate and the House have differing impacts to airlines. Both proposals offer $58 billion in financial aid to airlines.

The Senate version of aid is in the form of loans and places restrictions on share repurchases and keeping employment levels as of March 13 consistent "to the extent practicable" through the life of the loan, according to a draft of the bill.

The House's proposal would be in the form of $37 billion for payroll grants and loans of $21 billion, according to Business Insider, with similar restrictions put in place on share buybacks as well as dividends for the life of the loan. House Speaker Nancy Pelosi plans to put forth the plan Monday in response to Senate plan, Business Insider said.

The industry's lobbying effort has been backed not only by the companies, but employee unions, too. Some unions have been imploring employees to contact local representatives.

"Our company and our pilots will be a critical and necessary part of the economic recovery when we overcome the COVID-19 crises," said Captain Jason Goldberg, spokesperson for the Allied Pilots Association, a group that represents nearly 14,000 American pilots. "We strongly urge our elected officials to pass fair and timely bipartisan legislation."

With capacity slashed and load factors plummeting, carriers have said they are burning through cash.

On Friday, Delta Air Lines CEO Ed Bastian said the company is running through $50 million in cash daily, while United Airlines said the company will start laying off employees if a financial aid package isn't reached by the end of the month.