“This airplane is a classic. It’s like a ’57 Chevy,” said Capt. Scott Shankland. “It was truly the workhorse of American during the expansion in the mid-90s."

DALLAS — When Flight 80 pushes back from the gate at 9 a.m. on Wednesday, it will mark the end of an era for American Airlines.

The Chicago O’Hare-bound jet will be the last MD-80 in passenger service for American after a 36-year run.

“This airplane is a classic. It’s like a ’57 Chevy,” said American Airlines pilot Capt. Scott Shankland. “It was truly the workhorse of American Airlines during the major expansion that occurred in the mid-‘90s.”

It was known as the workhorse but got nicknamed the Mad Dog, because of its MD initials which stood for its manufacturer, McDonnell-Douglas.

For years, MD-80s were a sight long taken for granted at DFW; the polished aluminum, twin-jet, coming and going for American Airlines since Ronald Reagan’s first term.

Shankland first earned his captain’s stripes on it.

“It ultimately became the largest airplane in our fleet, 362 aircraft, comprised nearly 40 percent of our fleet and it was actually the catalyst that allowed American Airlines to grow into the major carrier that it has now become,” he added.

The MD-80 is the aircraft that connected mid-size cities to the hubs. That helped American, and DFW, grow into the aviation behemoths they are today. Anyone who has flown American Airlines in the last three decades has likely ridden inside one.

American got its first MD-80 in 1982 and soon took out ads at time bragging it was “the largest commercial aircraft order in history.”

But today, just a couple dozen remain in the fleet. The rest have already been replaced by newer, fancier and more efficient 737s and Airbus aircraft.

“It doesn’t have all the bells and whistles and efficiencies that a lot of the newer aircraft have. It doesn’t have movies and exciting things for passengers. It’s a little louder. But it’s still a very secure aircraft. It’s very safe,” said Jennifer Ewald, an American Airlines First Officer.

“There’s some nostalgia with the MD-80, and there’s some others who are like ‘Bye, see you later, glad you’re gone,’” said Steve Cosgrove, travel agent and owner of Runway 31L, an airline souvenir store in Southlake.

His new place sells old logos, models and more. It is a nostalgic store, appropriately named Runway 31L because departing aircraft using that runway at DFW fly directly over his store.

“On the MD-80 you didn’t want to be in the last row because you had the engines on both sides of you and the vibrations, it was very noisy,” Cosgrove said.

Retiring the MD-80s means American now has one of the youngest fleets in the industry.

Still, it is a bittersweet milestone, watching the MD-80 call it a career and retire to Roswell after a 36-year journey for American Airlines.

Delta Airlines is the last major U.S. carrier to still operates about MD-80s. It has almost 100 MD-80-style aircraft in its fleet, according to Planespotters.net. 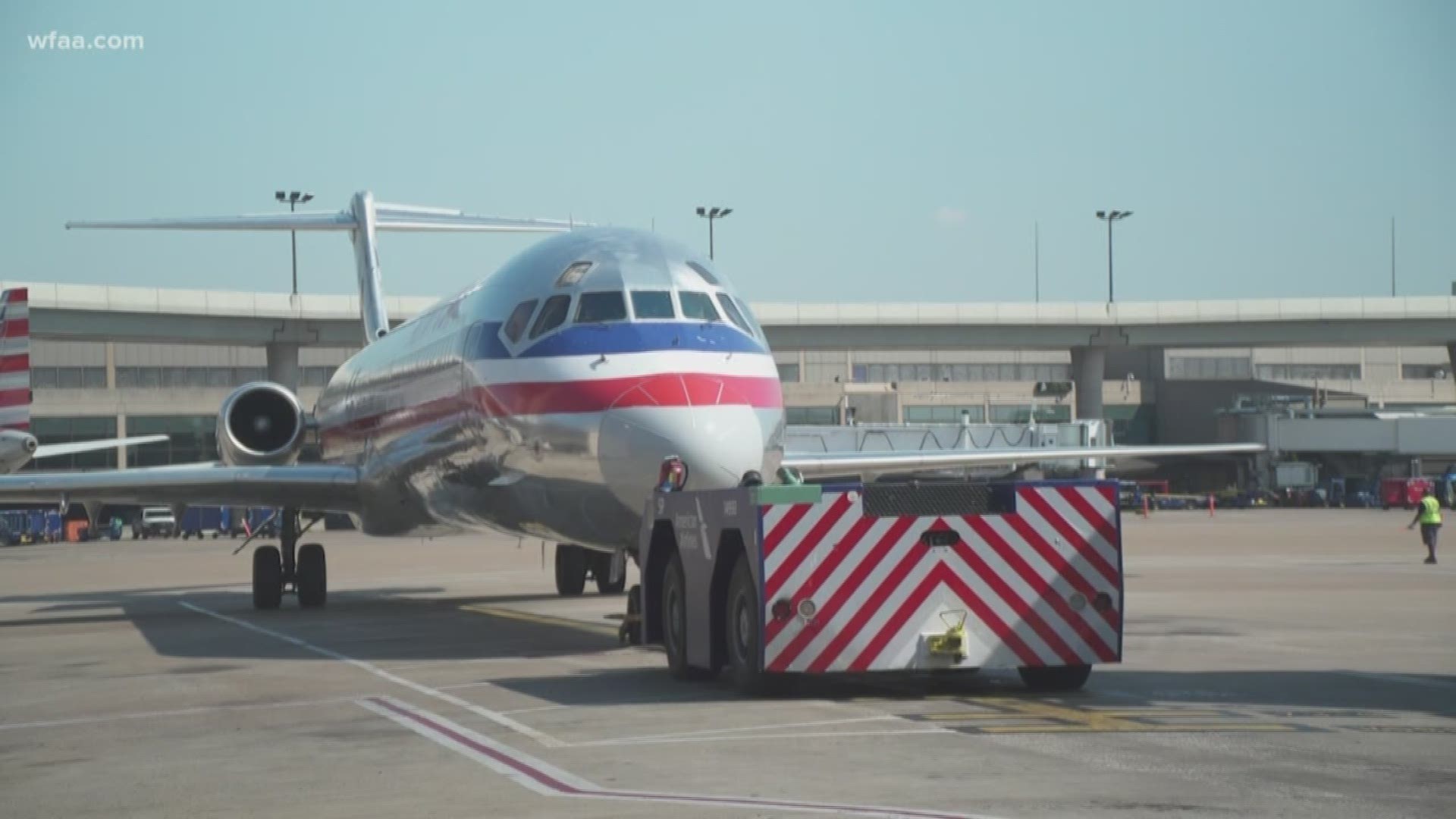 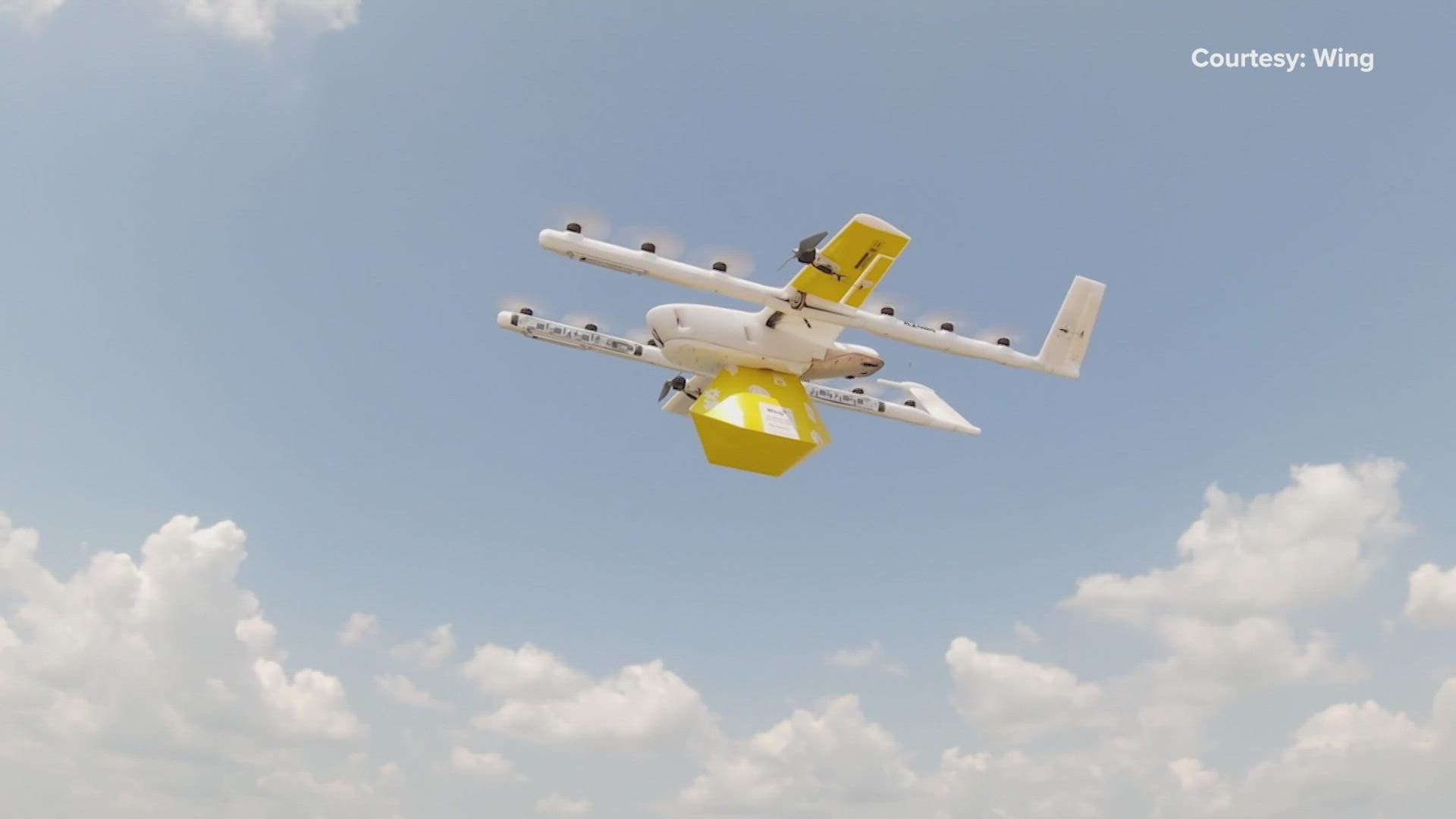