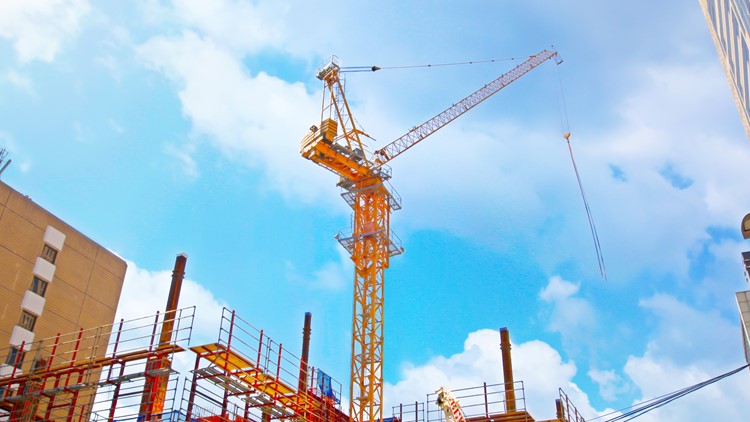 Addison-based Jordan Realty Advisors has purchased 32 acres near the former site of Texas Stadium in Irving for an apartment complex and a 100-lot residential community called Grand Braniff Park.

Irving multifamily developer JPI will build an approximately 350-unit apartment complex on 11 acres and Grand Braniff LLC, an entity of Jordan Realty, will develop 100 home sites on the other 21 acres, said Shane Jordan, owner of the real estate company. The site is at the southeast corner of Texas Plaza Drive and Tom Braniff Drive, and the apartment complex will be constructed in what used to be the gold parking lot for Texas Stadium, he said.

Grand Homes, headquartered in Addison, will be the homebuilder, and homes will be priced from the high $300s to the mid $400s, Jordan said.

Groundbreaking for Grand Braniff Park will be in about three months and lots will be available in about 20 months, he said.

Jordan said he became interested in the property after learning of substantial homebuyer interest in a 21-acre, 95-lot Meritage residential community across the street.

"When they were under construction, I heard that they had 1,000 people sign up on a card that they would be interested in buying a house over there,” he said.

“When I heard that, I said, ‘You don’t have to tell me twice.' I found out what was available.”

When he got the land under contract, Jordan talked to JPI about the company's interest in building apartments on the land, and the multifamily builder bit.