'A billion dollars would get people's attention': Support builds for solution to increase lending in minority neighborhoods

In response to reports from WFAA, some elected officials are exploring how local government can hold banks accountable to ensure equitable lending. 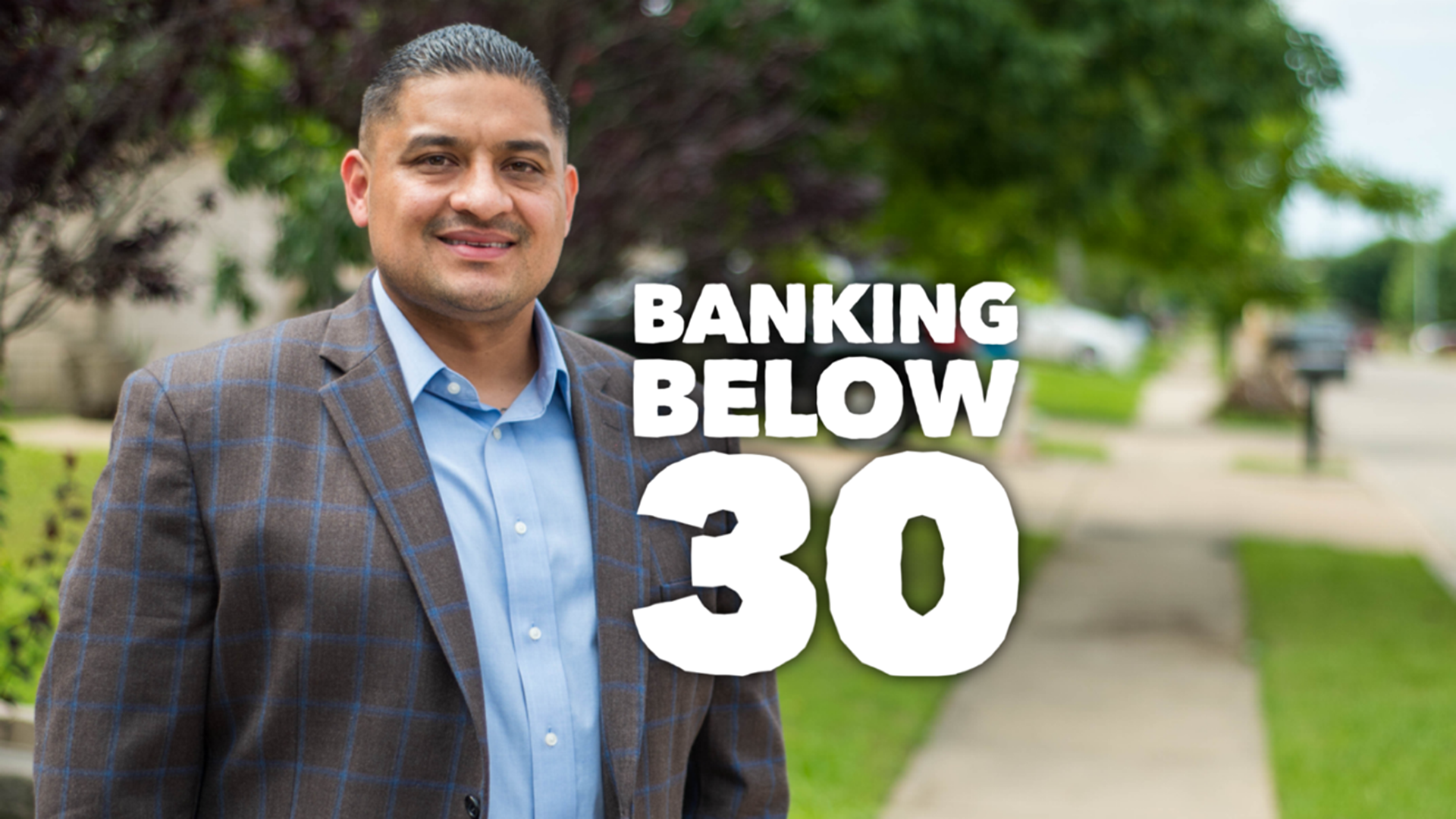 DALLAS — Banks lend relatively little money to the largely minority population that lives below Interstate 30 in Dallas. Now, support is building for a solution that could help change that. It's called a responsible banking ordinance.

You may not realize it, but local governments keep your tax dollars in banks – the same banks we all use. A responsible banking ordinance requires a local government to evaluate how well a bank serves all its citizens, from high- to low-income, before choosing to do business with the bank.

The concept was developed in part by the National Community Reinvestment Coalition, which advocates for greater reinvestment by banks in low- to moderate-income neighborhoods. The coalition has drafted model legislation that local governments can work from.

Jaime Resendez, a Dallas City Council member, learned about the potential of such an ordinance from a WFAA report, and now he says he supports its passage. He represents the Pleasant Grove area, below Interstate 30.

“I can't imagine much opposition, if any, at the council level," Resendez said. "I am very interested in moving forward and exploring the possibility of a responsible banking ordinance. It’s long overdue here in the city of Dallas."

Resendez said he is working through the details with Dallas' city manager and city attorney.

“The City of Dallas supports responsible banking practices that ensure investment in all areas of the city, and we look forward to increasing our work with our banks to achieve these goals," Elizabeth Reich, the city’s chief financial officer, said in a statement to WFAA. "We are considering whether to pursue an ordinance and are examining all of the related issues.”

No local governments in North Texas have a policy like this. But 13 cities around the country do have some form of a responsible banking ordinance, including Cleveland, Minneapolis, Los Angeles, Kansas City and Pittsburgh. In theory, the idea works because local governments are good bank customers, and that gives them leverage.

Earlier this year, we asked some local governmental entities what banks they use and how much they had on deposit at the end of February. The total came to $917 million in taxpayer money.

Dallas County Judge Clay Jenkins also supports a responsible banking ordinance. He says, depending on the time of year, bank deposits are well over a billion dollars.

“I've talked to some people with Goldman Sachs, and they confirmed that a billion dollars would get people's attention,” Jenkins said.

So, how does it work?

Banks are required to submit loan data that shows how much they lend and what neighborhoods they lend in, and a reinvestment plan that sets targets for future lending. Local governments create an oversight body to evaluate banks, publish findings and hold community hearings.

Jenkins is organizing leaders from the county, city, Parkland, Dallas College District and DISD to work on a solution.

“The important thing is that banks know that there are certain metrics that a large group of taxing authorities are looking at," he said. "And those metrics deal with more lending to people of color, to small businesses south of 30, to groups that have been shut out of the process. I think that's going to have a good effect."

It's had a good effect in Philadelphia, which passed its ordinance over two decades ago. Philadelphia combines several factors to rank banks on how well they distribute mortgage and business loans in low-income areas.

Between 2008 and 2018, the banks Philadelphia chose to make deposits with became more active lenders, increasing their share of business loans by 18% in low-income census tracts.