Before students step on the football field or even park in the lot of Decatur High School next year, they could face a drug test. 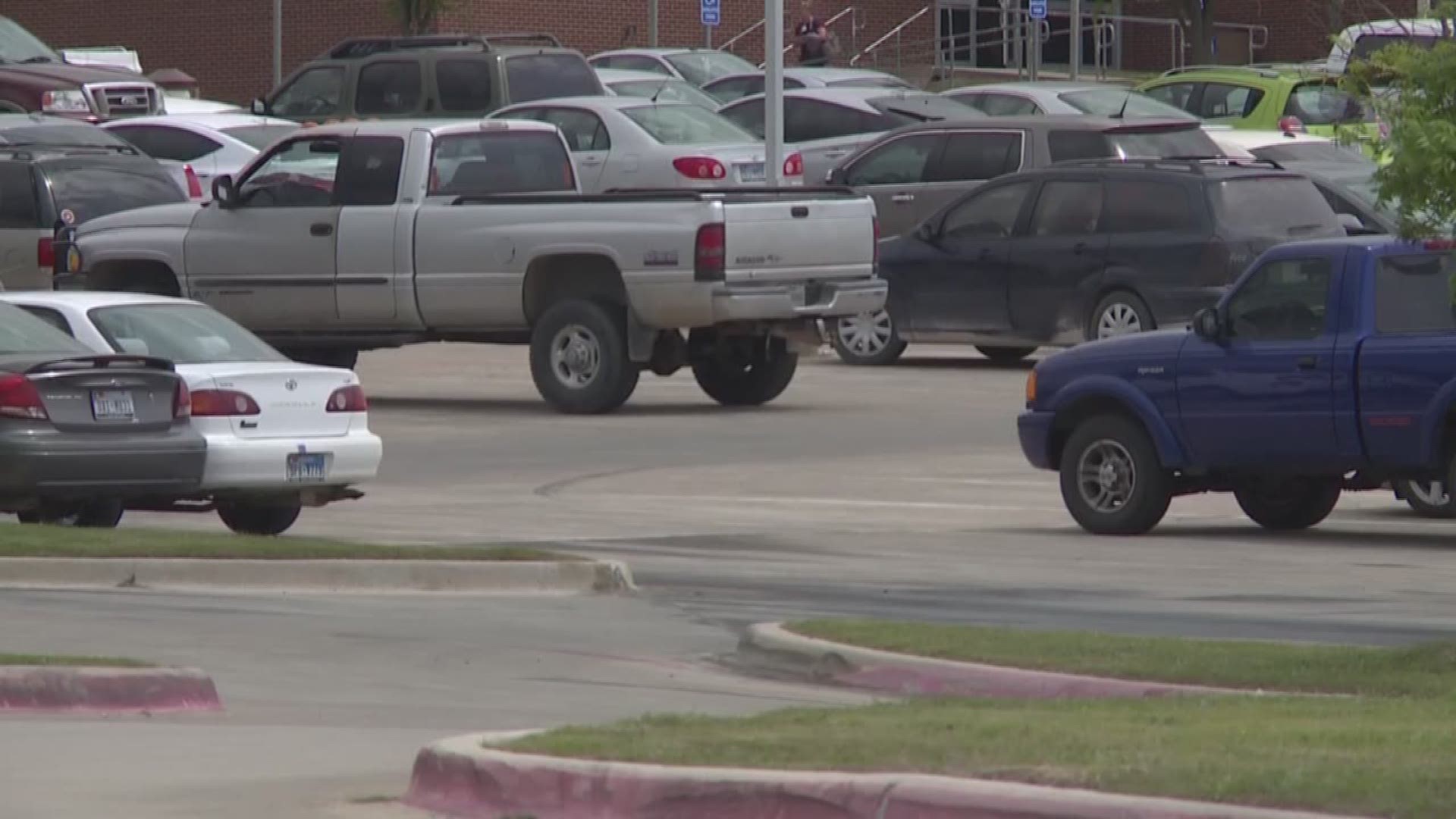 Before students step on the football field or even park in the lot of Decatur High School next year, they could face a drug test.

Next week, school board members will debate a plan to test all students who participate in extracurricular activities or receive non-educational benefits on campus, like parking.

"Just give a reason to say no," said district Superintendent Rod Townsend. "First and foremost is student safety here, and that's just the reason it's being discussed."

Townsend said some other North Texas districts already drug test students with similar policies. Some Parent-Teacher Organization officers asked for testing in Decatur, he said, because of concerns about drug abuse. Incidents involving prescription drugs on campus are up slightly.

"It's not up drastically at all," Townsend said. "I think we've had 14 instances this year alone where students were caught with prescription drugs for which they did not have a prescription."

Some of those instances happened with repeat offenders, he said, in a school with roughly 1,000 students.

Testing would be confidential and legal, because it applies only to students who receive benefits like campus parking or extracurricular activities. All students would be tested at the beginning of the year and be subject to random drug testing throughout the year.

Students who do not agree to be tested would not be allowed to participate in extracurriculars or receive other benefits.

Townsend said students who test positive for drugs would have their parents notified and could receive counseling or treatment. He said that while the testing would be confidential, privacy is a concern.

"In a district this size and smaller, we all know that if it's a head cheerleader or the point guard of the basketball team or the quarterback, and they don't play one Friday night, there's a reason," he said.  "The word gets out there, whether we want it to or not."

Tests could detect marijuana, cocaine, methamphetamines and prescription drugs, and it could cost $50,000 or more to implement a program.

"The community has to be supportive of it. If they are not supportive, then we don't need to do it," Townsend said. "If they don't think that 14 out of 1,000 is too high, they think that's pretty low, and they don't want to spend the price of a teacher or two teachers to implement the program, then I support that just as well."

Some parents told WFAA they agree with the plan, but others said the money would be better spent elsewhere. Parent Tony Mooney said he has two kids at Decatur High, and he took to Facebook to share his opposition.

"Drug testing kids isn't the answer," he wrote. "As parents, it's our job to teach them the boundaries."

Townsend said he understands that argument, but he also believes it's the job of districts to protect students and keep them safe and healthy. It will be up to the school board to decide whether drug testing is the best way to do that.