At the Main Street Café in Lewisville, folks come in for the chicken fried steak and friendly service, but they can dig in knowing the restaurant gets a perfect inspection score from the city.

LEWISVILLE — At the Main Street Café in Lewisville, folks come in for the chicken fried steak and friendly service, but they can dig in knowing the restaurant gets a perfect inspection score from the city.

“If we have something that we get counted off for, we definitely address the problem and fix it,” said Melissa Blair, a server and manager at the café.

And in Lewisville, it’s easier to find health inspection numbers than ever before. City inspection scores are now being posted on Yelp, right alongside reviews, photos and star ratings. 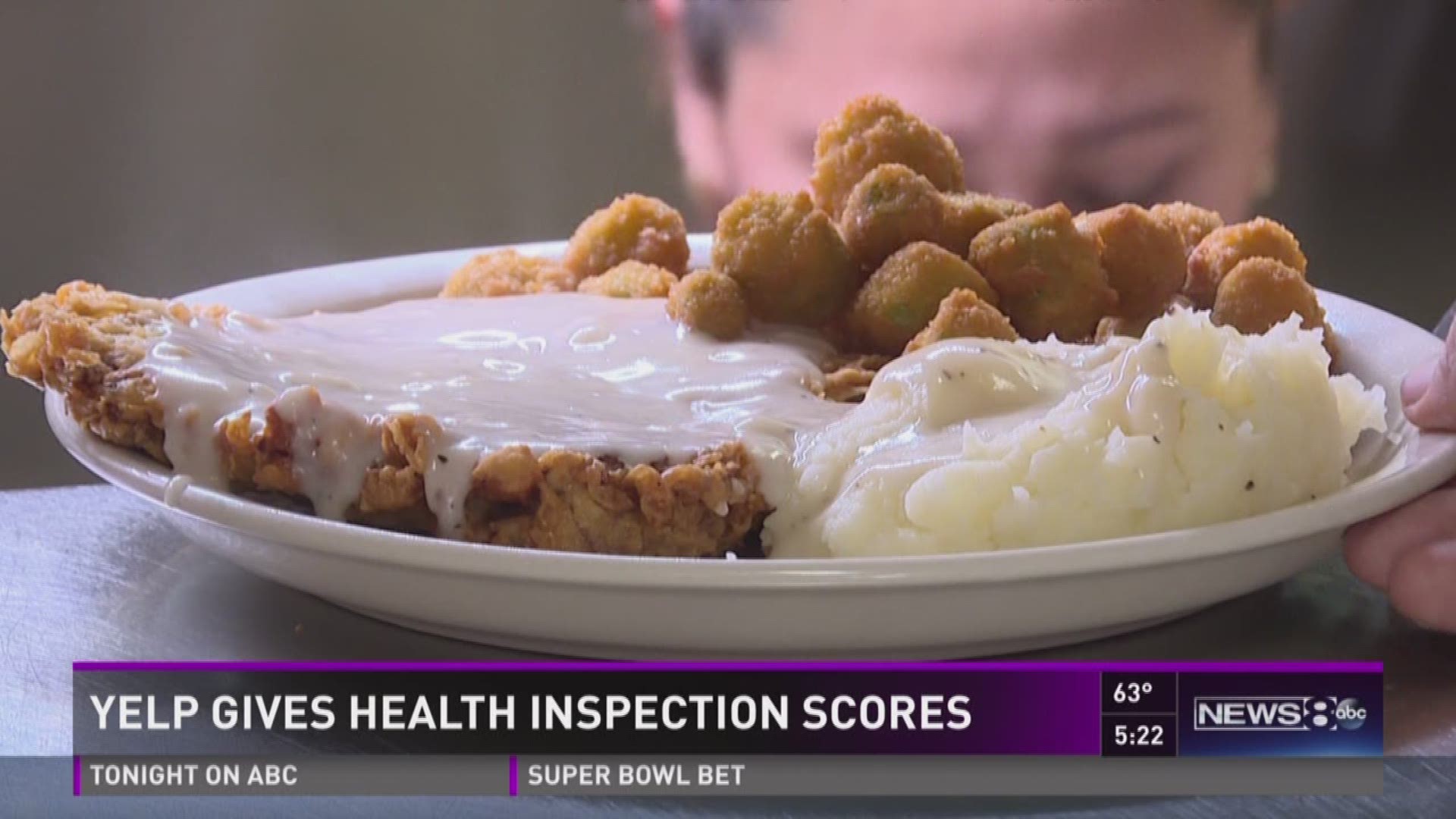 The health department just started uploading the data, joining a handful of places across the country like San Francisco and Los Angeles. Lewisville becomes the second city in Texas to participate, following Richardson.

The inspection scores were already being posted on the city’s website, but this collaboration with Yelp puts the information in a new and prominent place. A Yelp page can make or break a restaurant.

“We’re like anyone else. We dine out, we access Yelp,” said Sherry Harper, the health and animal services manager for the City of Lewisville. “We saw it as an opportunity to enhance what we were already doing, a service we were already providing.”

City inspectors don’t judge the food, but they can get details that a regular Yelp reviewer might miss. Inspectors spend hours checking for cleanliness and food safety. The score is intended to be an easy summary for the public to understand.

“It lets them know out of a possible 1 to 100 how well they’re doing in the ratings system — whether that’s an A, B or C,” Harper said. “It gives them a little more confidence in where they’re dining out.”