"This partnership brings together two legends that share the same drive to be the best we can for our fans – both on and off the field." 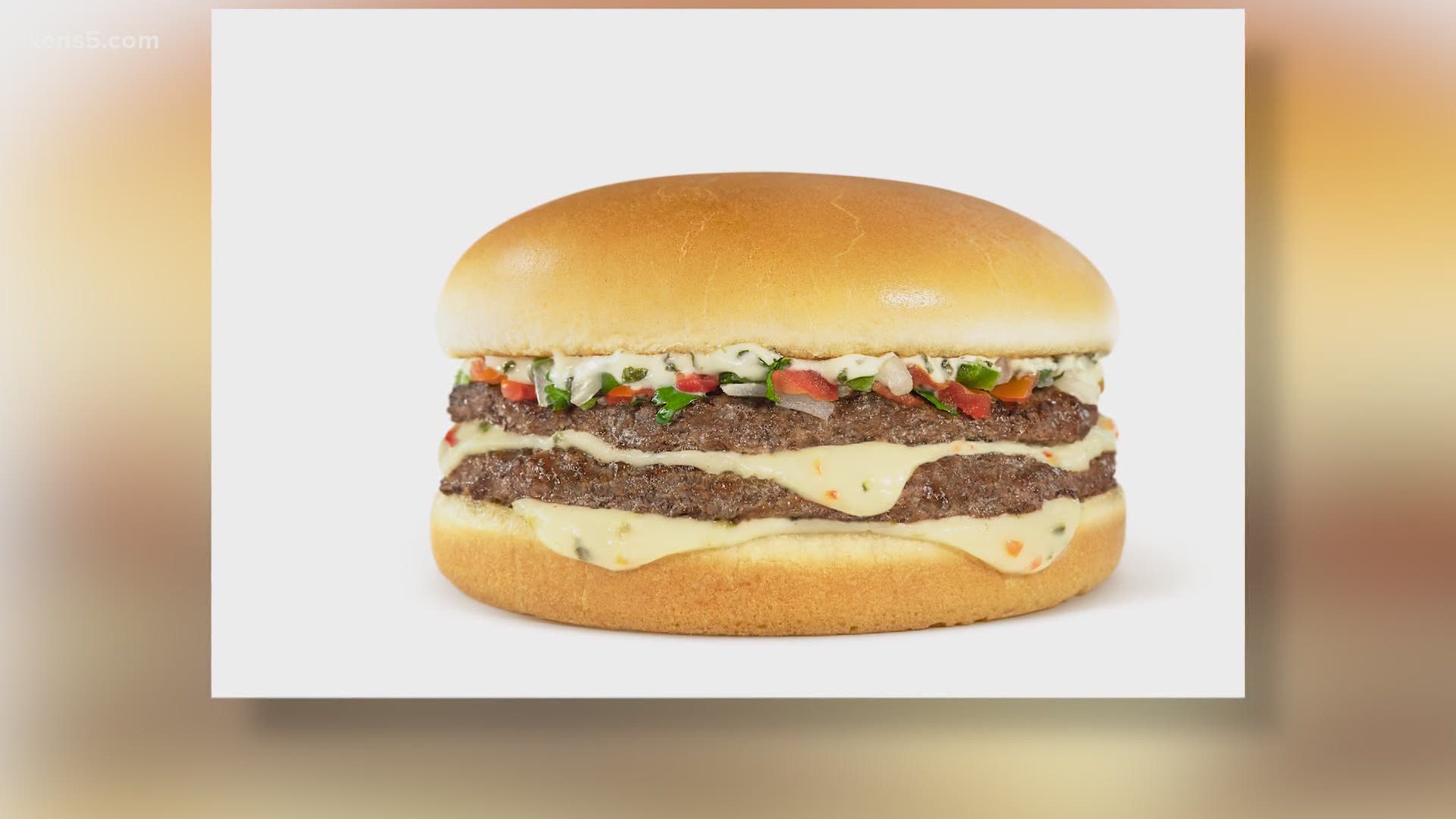 Well, if this isn't the most Texas partnership ever.

The orange and white chain has never been named an official burger of an NFL team. Until now.

“Together, the Cowboys and Whataburger bring 130 years of experience in winning Texans’ hearts. It’s a partnership with the greatest home field advantage of all – our fans and communities," said Ed Nelson, Whataburger President and CEO.

So, get ready to see some more orange and white around AT&T Stadium soon.