Educators in Solidarity among those against 'Civics Bill' 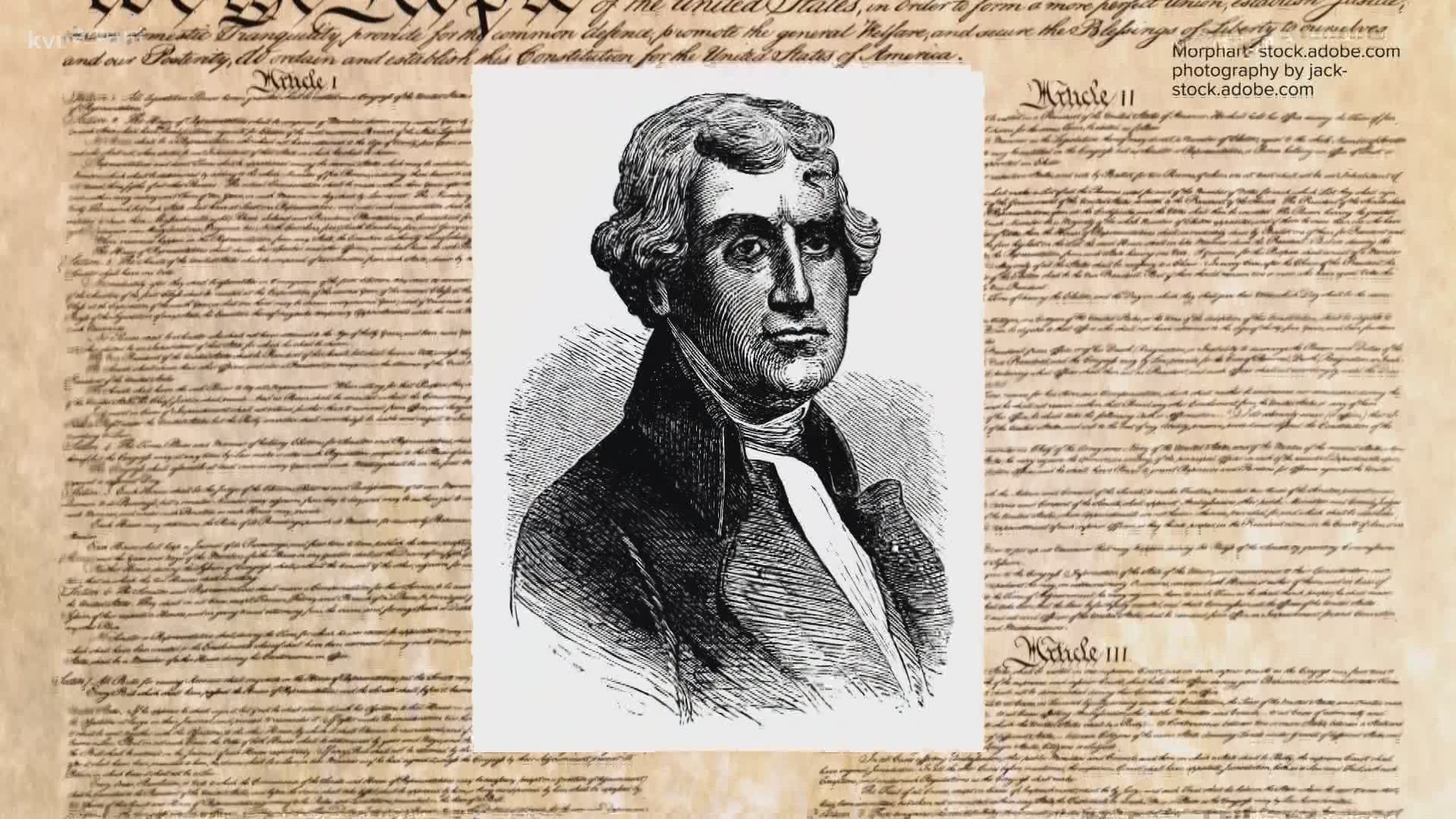 She said discussing race and gender is part of learning for students.

"'If you don't want to teach kids about race, I will tell you it's going to come up. There's nothing you can do about it," Hunter said.

But if House Bill 3979 is passed, discussions about race or gender would be illegal if it makes an individual uncomfortable. Senate Bill 2202, its companion bill, passed out of the Senate last month.

Hunter said another former teacher made observations about pre-K students and race.

"She said as early as three or four, kids are like, 'Oh, her skin is brown, my skin is pink, we're sisters.' And, 'Oh, why doesn't she get this or whatever?' They start noticing and asking those questions. And depending on what kind of teacher, you have a really great opportunity to teach a lesson about the beauty of different skin tones and people, or you'd have to shut it down and be like, 'I can't talk about that,'" Hunter said.

Hunter is part of a group of former teachers, Educators in Solidarity, fighting the bills.

A point in the bill Hunter finds contentious includes: "teachers who choose to discuss controversial issues must strive to explore such issues from diverse and contending perspectives without giving deference to anyone's perspective."

"Teachers would not be allowed to talk about controversial issues, historical or current. I want my kids right now talking about cultural issues, especially right now what's going on in the Asian community," Hunter said. "I want them to understand that it's not just us. There are other people who are experiencing this. And what can we do to even lend a hand to those people? But that conversation is not going to happen according to this bill or couldn't happen. Or if it did, I'd get in trouble as a teacher."

The bill also states no teacher, administrator or employee should be required to engage in training, orientation or therapy that presents any form of race or sex-stereotyping or blame on the basis of race or sex.

The AISD leaders came out against the bills on Monday.

"It would limit the ability for the district to partner with industry and nonprofits for non-technical education," said Lynn Boswell, Board of Trustee District 5.

In a committee on state affairs last month, State Sen. Brandon Creighton said his bill is needed because there's too much political activism in the classroom.

"This legislation would hold the line in Texas to ensure civics courses teach traditional history, focusing on the ideas that made our country great and the story of how our country has risen to meet those ideals with our history, both good and bad," Sen. Creighton said.

The bills also ban teaching that one race or sex is inherently superior to another race or sex.

Hunter said that could get in the way of teaching real history.

These are critical conversations that Hunter said teachers must have so students can have a full picture of history.