Through their Miracle Moments Program, a senior living home is trying to make a dream come true for a woman with Alzheimer's. 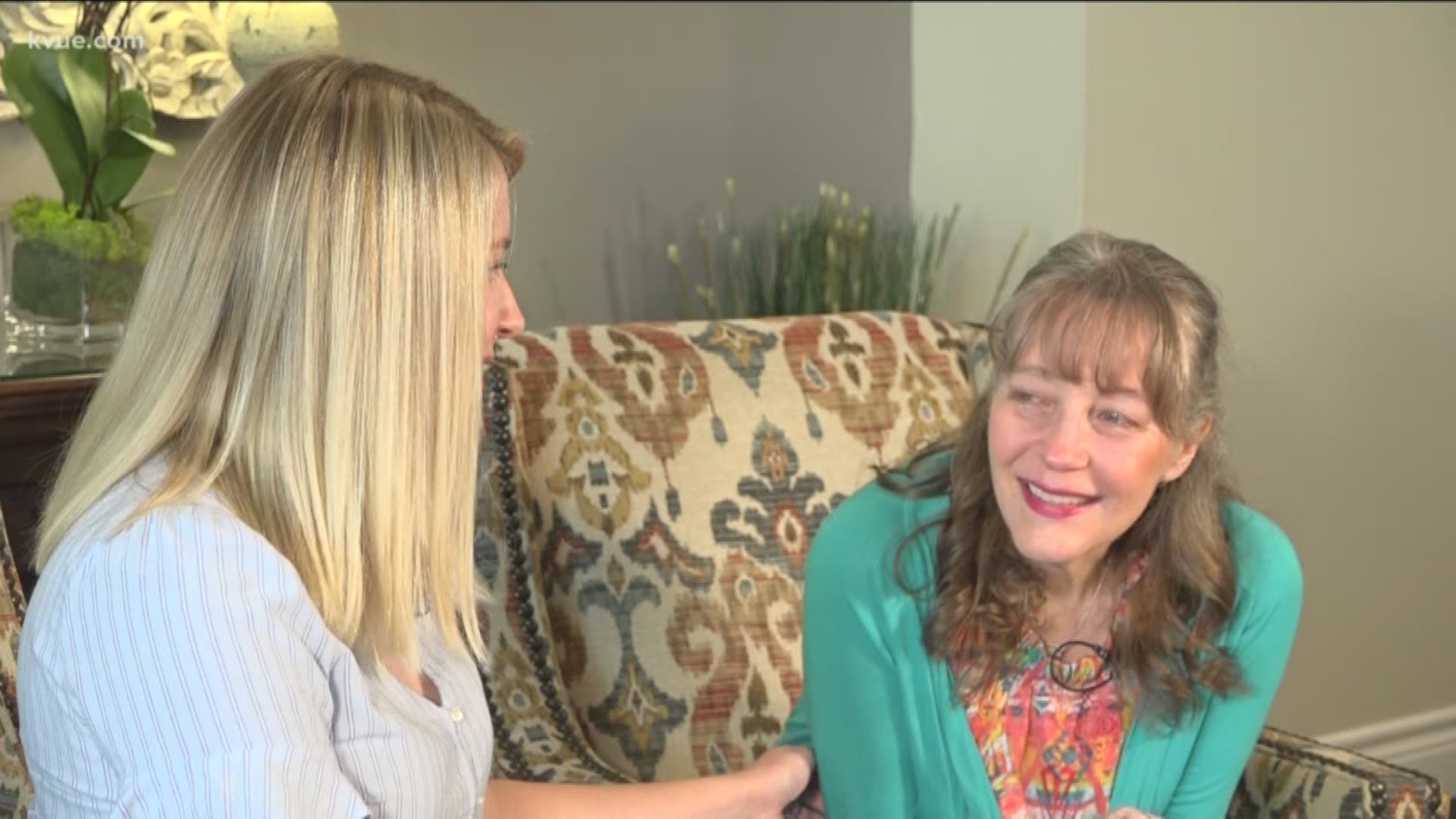 AUSTIN, Texas — Claire Wu and her mom Diane's favorite shared pastime always involved a good romantic comedy with a side of Tex-Mex. It's those kinds of moments they still share, even as Diane's memories fade.

In 2014, Diane was diagnosed with early-onset Alzheimer's at 57 years old. Over the course of the next few years, her condition worsened. Wu decided it was time to find her mom a place that could take care of her full-time.

"I know it was one of the hardest days of my family's life, just accepting that things were going to be different," Wu said.

In 2017, Wu found Tech Ridge Oaks Assisted Living and Memory Care in North Austin. However, convincing her mother to move from her home in North Texas was not going to be easy.

Then, she heard his name – Matthew McConaughey – and that changed everything.

"He's always been a part of our lives and he always will be," Wu said.

It was an easy decision for Diane to move to Austin when she realized McConaughey also lived in town, Wu said.

Now, as their moments become more cherished, they hope to cross meeting McConaughey off the bucket list.

That is where Tech Ridge Oaks Assisted Living and Memory Care comes in.

Through the Miracle Moments Program, Tech Ridge Oaks selects four residents a year and attempts to make their dream come true. This time around, they believed Diane was the perfect person to focus their efforts.

"I think to see her face light up when she sees Matthew McConaughey would be absolutely amazing and it would stay with her forever," said Jane Randolph, the vice president of resident engagement for Civitas Senior Living Community.

The center helped Diane create posters and even a video in hopes of catching the star's attention.

Randolph believes it could also help train her memory.

"I think it will give her enormous amounts of conversation," Randolph said.

RELATED: When to consider a senior living home for your loved one

While her mom may not even remember this experience, Wu said even just a picture with McConaughey will continue to bring a light to her mom's eyes for years to come.

"He’s always been a part of our lives and he always will be," said Wu. "I think bringing that full circle would be absolutely amazing."

Amy Vittitow, the chief marketing officer at Civitas Senior Living Community, shared with KVUE what family members should consider when deciding on a senior living home for their loved one. 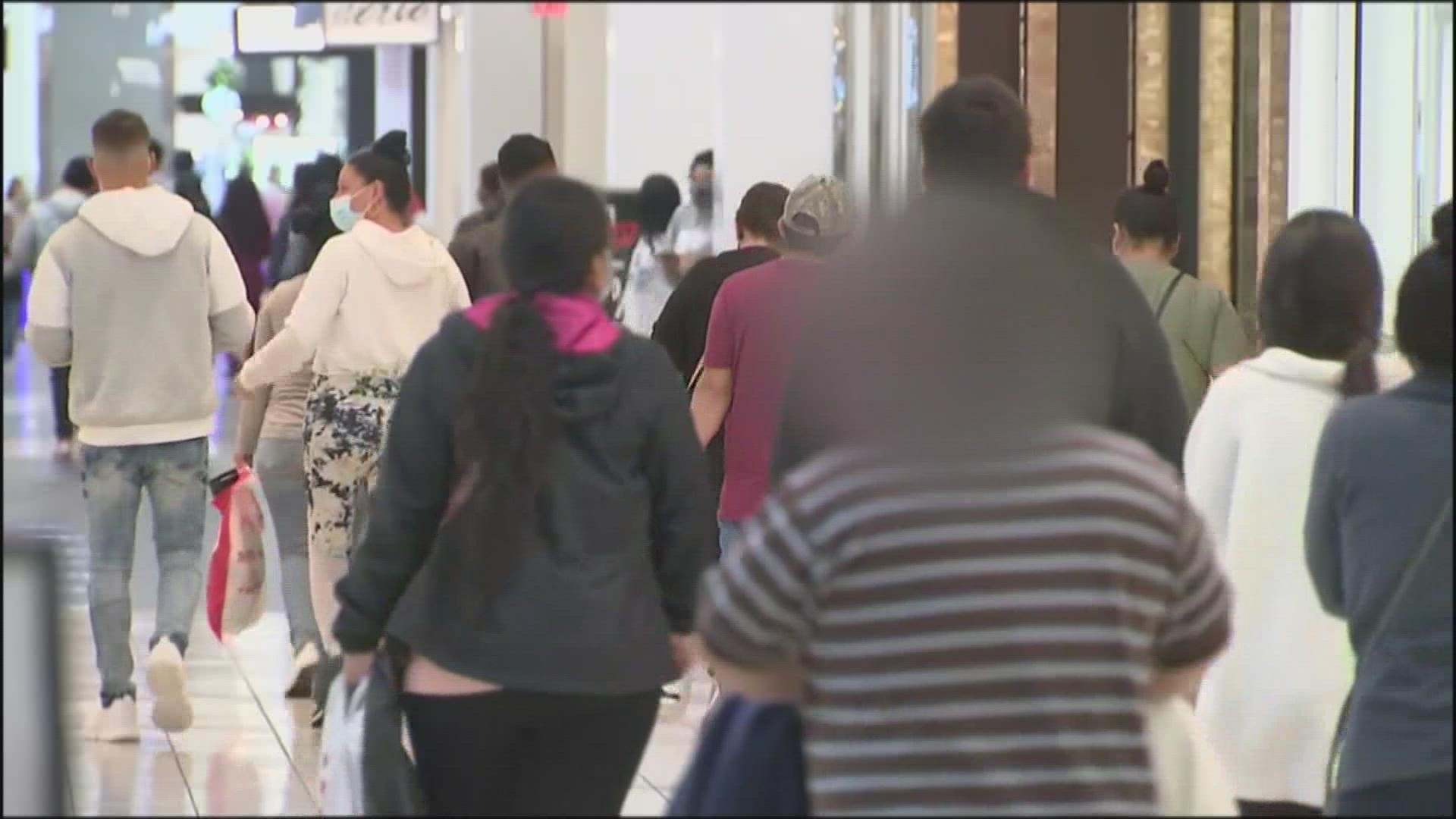