Wylie firefighters rescued a seven-week-old kitten from the bowels of a vehicle's dashboard this week. 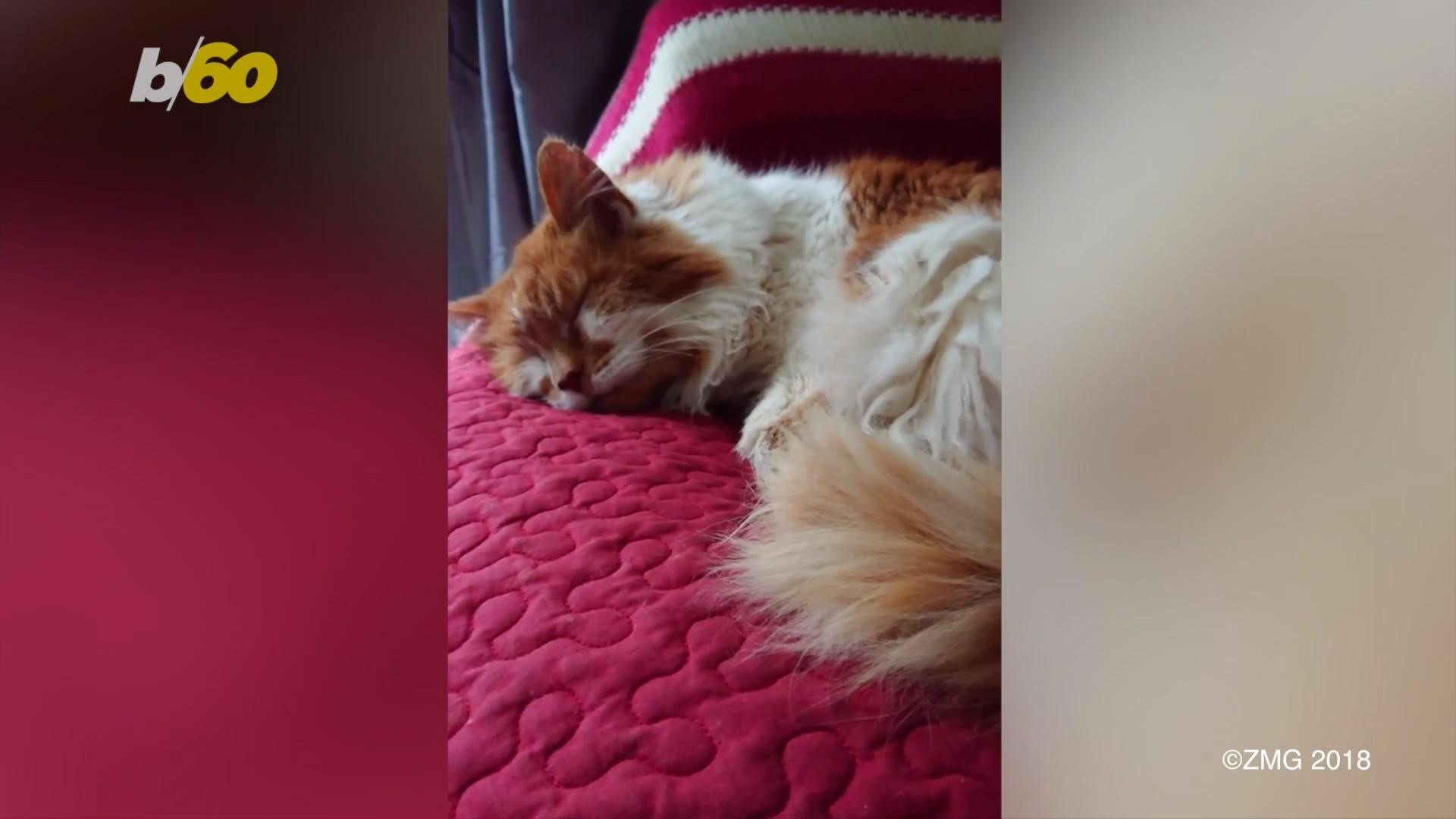 A Wylie woman avoided a near cat-astrophe this week, thanks to the Wylie Fire Department.

The fire department helped rescue a seven-week-old cat that had crawled behind the dashboard of a car, and documented the rescue on social media.

According to their Facebook post, it took two hours to free the cat from the bowels of the car’s dashboard. Wylie FD’s photos show the cat peeking out from behind the metal infrastructure behind the steering wheel, which needed to be removed for the rescue.

The cat went home unharmed, thanks to the firefighters.

Wylie firefighters work to rescue a small cat from the dashboard of a car. Photo: Wylie FD

Cats-in-cars is a well-documented phenomenon in cold weather, when cats are attracted to both the tight quarters and the heat of an engine. Apparently the practice knows no bounds, as temperatures have been flirting with 100 degrees in DFW.

And it’s all part of a character trait common among cats. Families with felines already know this, but cats love to crawl into the smallest of spaces.

Nicholas Dodman, a professor emeritus of behavioral pharmacology and animal behavior at Tufts University’s Cummings School of Veterinary Medicine, published a guest column in the Washington Post last year on the topic.

“It’s just a fact of life that cats like to squeeze into small spaces where they feel much safer and more secure,” he wrote. “Instead of being exposed to the clamor and possible danger of wide-open spaces, cats prefer to huddle in smaller, more clearly delineated areas.”

Dodman even cited a study by Dutch researchers that showed shelter cats that were given boxes “adapted to their new environment more quickly compared with a control group without boxes.”

So watch your small spaces, cat lovers. And if they do find an especially precarious one, you can call the Wylie Fire Department, apparently.

Wylie firefighters work to rescue a small cat from the dashboard of a car. Photo: Wylie FD