University of the District of Columbia TV stations host Cheryl Hawkins said John Lewis inspired her to continue with her first show. 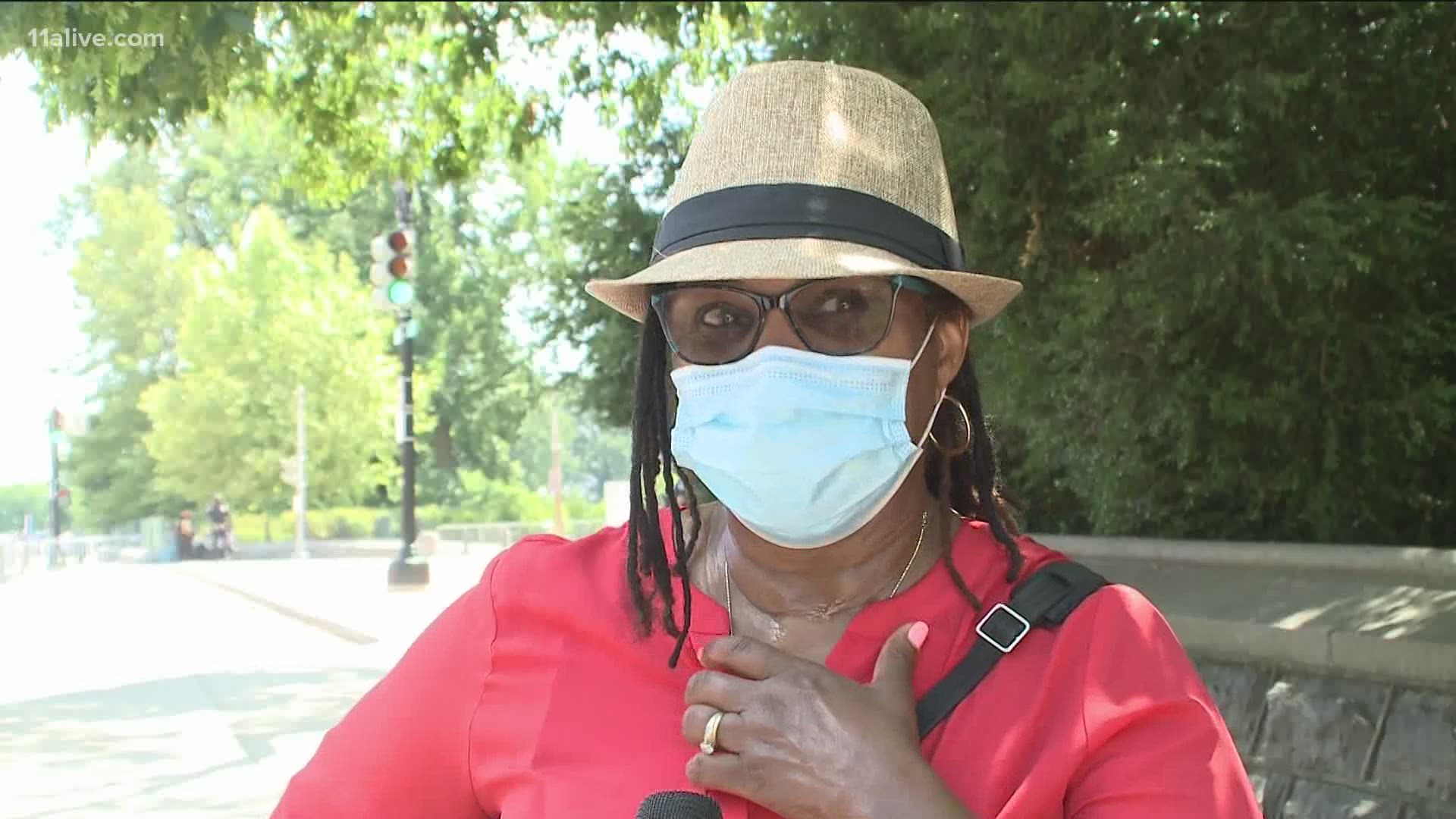 WASHINGTON D.C., DC — Many people from across the nation are continuing to pay their respects to Congressman John Lewis.

People are sharing their stories about the impact Congressman Lewis had on their lives - either something they remember hearing Mr. Lewis say or a time they bumped into him on the street.

In 1998 Cheryl Hawkins, a host at the University of the District of Columbia TV, was trying to launch a book show about African-American authors. Her first guest was Congressman Lewis.

“His book had just come out, Walking in the Wind, and he agreed to come on and do the show. That was my very first guest. I’ve gone on and done almost 20 years of that book show,”  Hawkins said.

Credit: Provided
Congressman Lewis writes an inspirational message thanking her for having him on the show and telling her to keep up the good work at the end of the interview with him on "UDC Books," on UDC TV at the University of the District of Columbia.

Hawkins has gone on to interview more than 300 authors since hosting Congressman Lewis in 1998.

Hawkins said Mr. Lewis will always be special to her because he inspired her to keep going with her show by "agreeing to come and talk to somebody brand new at this who he didn’t know and he thought nothing of it," she said.