The motorcade will wind through the city, offering some good viewing spots. 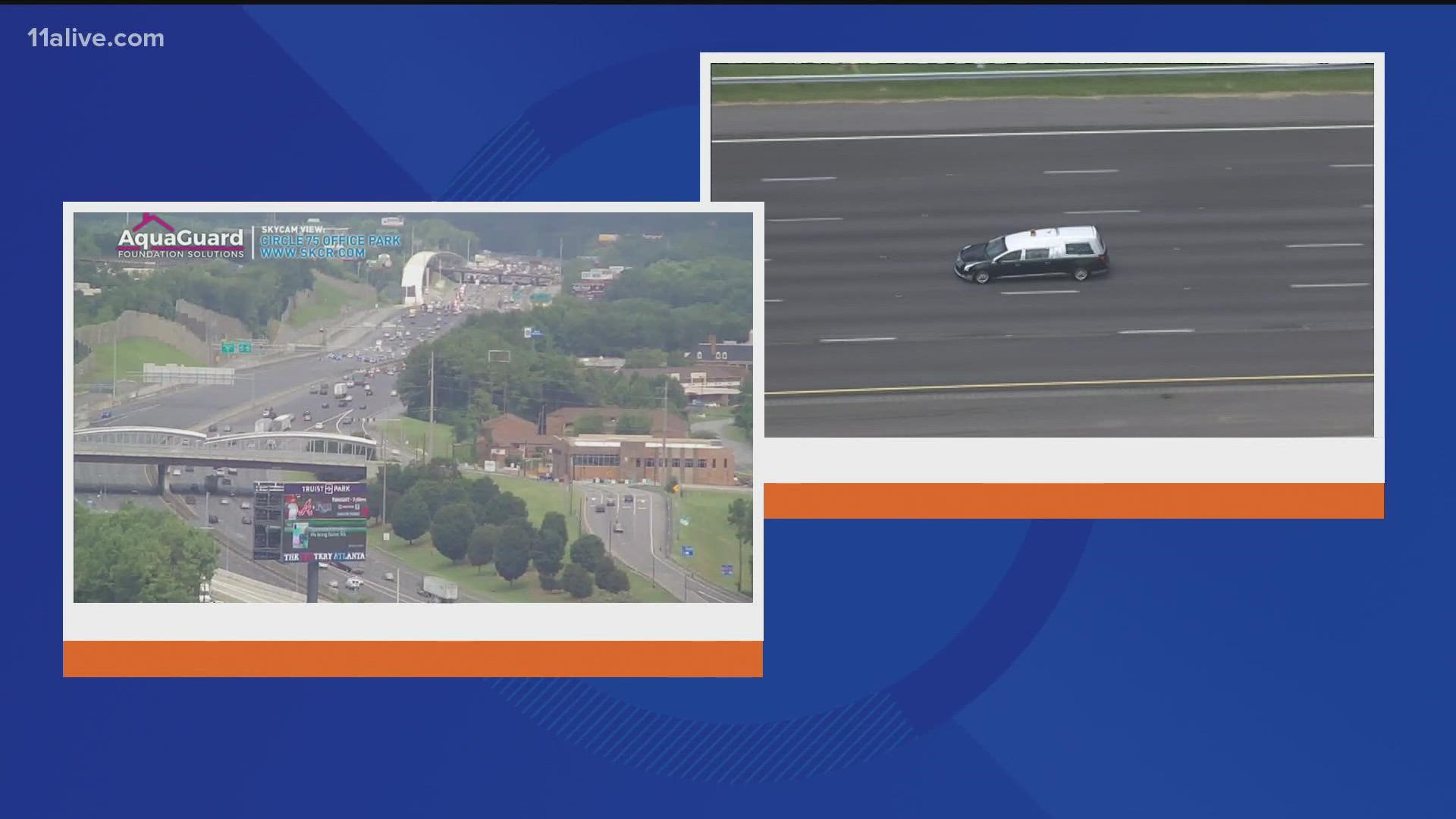 ATLANTA — The late Rep. John Lewis will arrive back home in Atlanta today, following four days of tributes and services that have taken the congressman and Civil Rights hero back to his native Alabama and then to Washington, D.C.

As he did at the Alabama and U.S. capitols, Lewis will lie in state at the Georgia State Capitol today from 2 p.m.-10 p.m.

RELATED: These roads will be closed during Rep. John Lewis memorials in Atlanta

Along the way, the motorcade will wind through Atlanta, offering a number of potential viewing points for the public. This is the general expected route: