A few ways to model good behavior when it comes to technology include keeping "do not disturb" hours and setting time limits, an expert said. 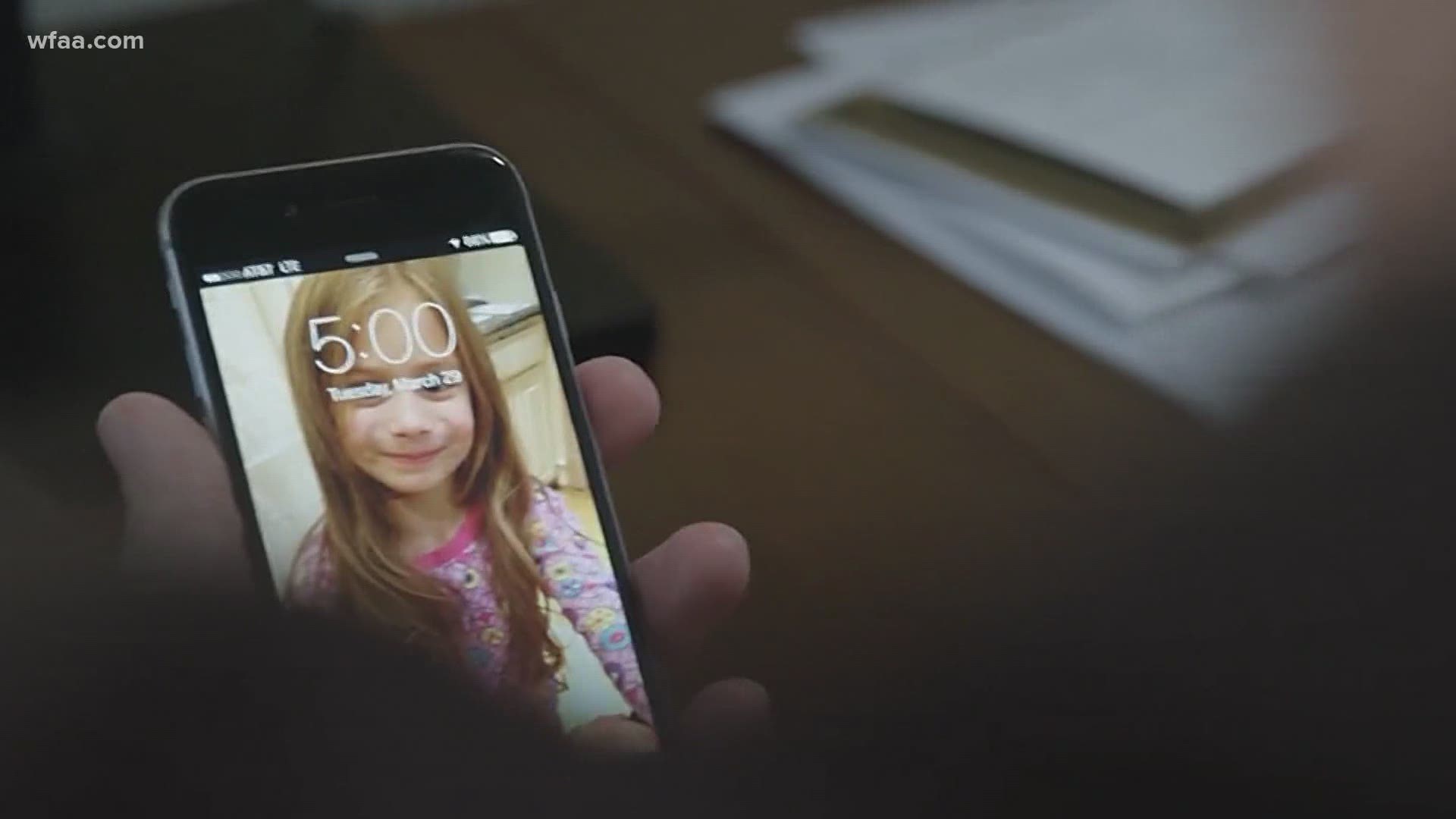 TikTok downloads skyrocketed during quarantine and teens and kids alike have continued to use social media to keep up with their peers during their time apart.

The Dallas Children’s Advocacy Center is urging parents to get involved on those social media sites this summer and use them as another tool to communicate with their kids, and to keep up with what happens in their virtual worlds.

The center has helped around 7,000 people in 2020, and therapist Michelle Rodgers has worked with many of them. She's seen a wide range of abuse, including the powerful affect social media can have on a person.

She says it's important parents make sure to communicate that message to their kids.

"My first and probably biggest tip is to teach your children accountability when they're online and using social media," she said. "So, this means teaching them that there's a face on the other side of that screen and talking to them about things like cyber-bullying and internet safety."

Teaching empathy is a big piece of the puzzle, too.

"We've seen that children's empathy is being affected by that rise in social media and technology," Rodgers explained.

She also wants to remind parents that their children are looking to their cues for guidance and model their behavior.

"It's that old saying of practice what you preach."

A few ways to do that when it comes to technology include keeping "do not disturb" hours and setting time limits, Rodgers said. Put your phones away before bed and keep them out of your child’s room throughout the night.

She also encourages parents to get familiar with the apps their kids want to use before they download an app, and keep track of their location settings and find out who could have access to their kids through an app.

"I want to encourage parents and caregivers to start having these conversations way earlier than they believe that they need to," Rodgers said. "We just want you to alter those conversations to make sure they're age-appropriate."

But conversations should really start as soon as kids begin to interact with a phone.

"Caregivers really have to go the extra mile to try out these applications, see what's going on, talk to their children about it. I know a lot of parents have flooded to TikTok during this time because we've seen that rise during this pandemic, and I think that's wonderful," she said.

Extended family members can ask to play a role, too, especially in coordination with a parent's efforts.

"Ask that parent and caregiver what support they want on certain things," Rodgers said. "You might be savvier in an app then their parents are, so that might be the thing that you might talk about,."

It takes a village, an old proverb that still rings true to keeping kids healthy and safe in a new world.