“It’s like the musical ice cream truck. So we’re there, catch us when you can, because we don’t like to create too much problems,” Rafael said. 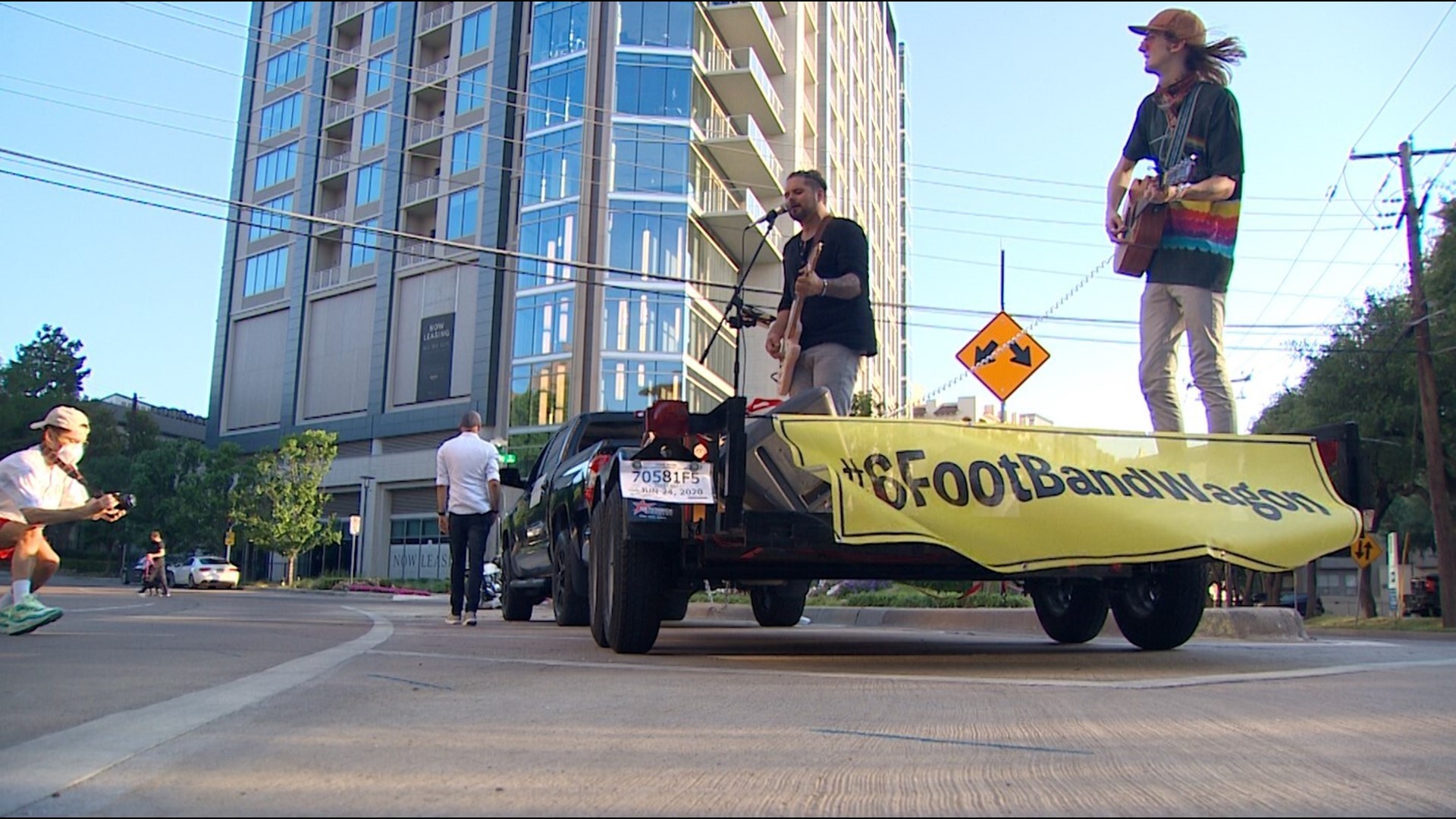 As the pandemic continues, a Dallas entrepreneur and musician teamed up to provide a smile in a difficult time. Mo Sherbi and Remi Rafael came up with the idea to do pop-up concerts outside high rise apartments in Dallas.

“It’s like the musical ice cream truck. So we’re there, catch us when you can, because we don’t like to create too much problems,” Rafael said. “It’s one or two songs.”

“We went out and bought a 16-foot trailer and a generator and stole some equipment from his mom’s studio,” Sherbi said.

“Dallas is a very healthy city economically and it deserves to shine, obviously, every day. And it hasn’t been,” Sherbi said. “This is to cheer the people up that are home, waiting for this to go away, so we can shine again.”

Rafael had several gigs canceled and Sherbi was furloughed from his finance job, so together they wanted to do something that may help anyone who is struggling. Music was their solution.

“Music can be used in every way, shape, and form,” Sherbi said. “It’s a universal language and it’s able to speak any language that is out there and right now we need it.”

On Monday they took the tour, what they are referring to as "The Six-Foot Bandwagon." They had stops in Uptown, Victory Park, and Union Park.

“We have enough wattage and ampage so you can hear us on the 25th floor of any building,” Sherbi said.

“If you think about it, Dallas itself, if you go to the store, you look around, everybody’s down on their spirits, down on their luck,” Zach Peters said. “But when something like this happens it brings people together and you really do see a light at the end of the tunnel, it uplifts spirits for sure.”

“Live music is a really big part of Texas in general so it’s really nice to be able to enjoy it, even from our balcony,” Erica Little said.

“It’s nothing but positive so why wouldn’t people want to be involved right now,” Connor Strandberg said.

The "Remi and Mo show" is now available for private parties, birthday parties, pop-up concerts, and more. And if you don’t know how to celebrate your mom for Mother’s Day, they’ll pop up outside and celebrate her too. 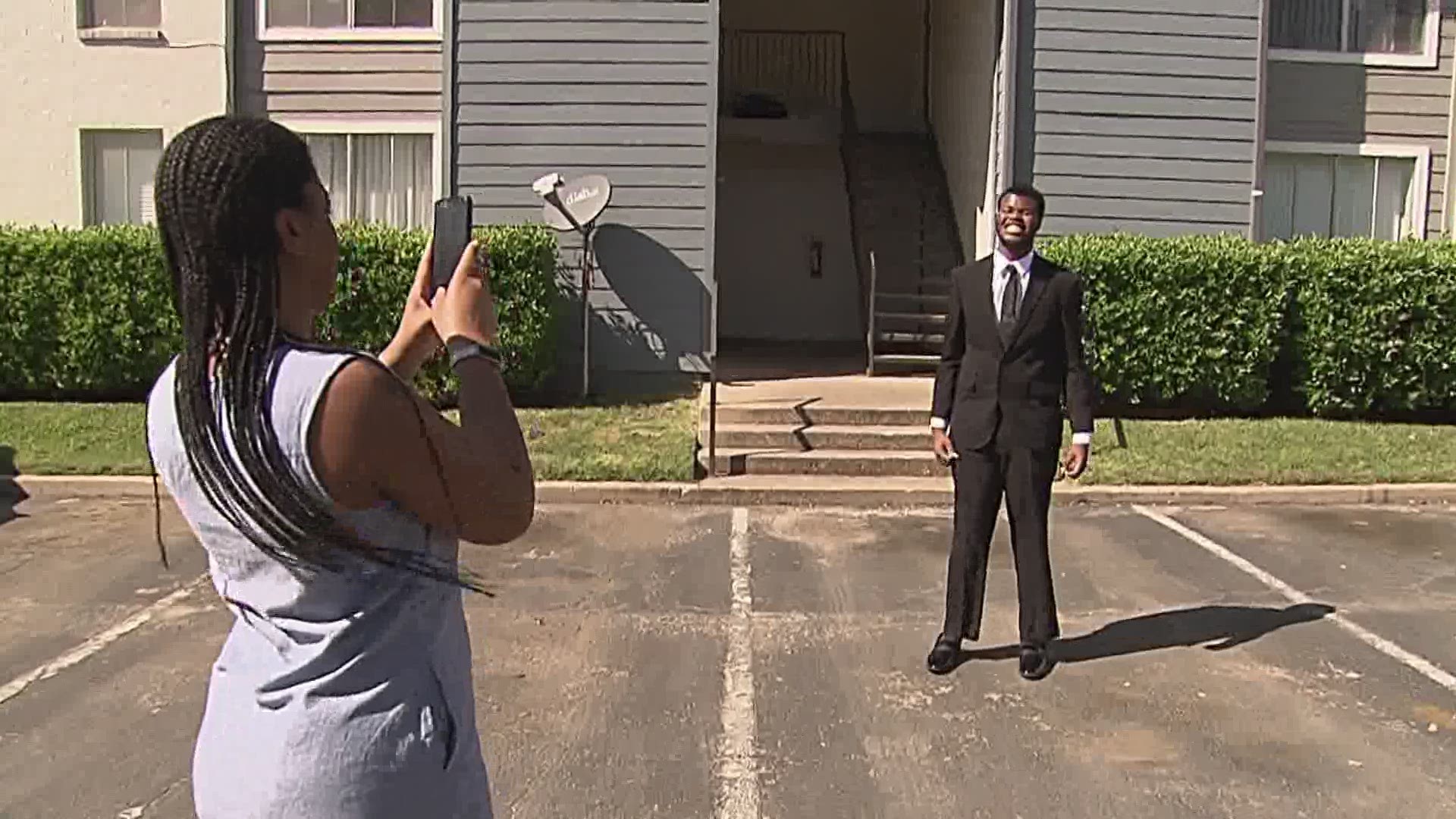 Exploring the life and legacy of Selena, 25 years later

Hope through song: How one man is helping senior facilities move forward by singing songs that take us back