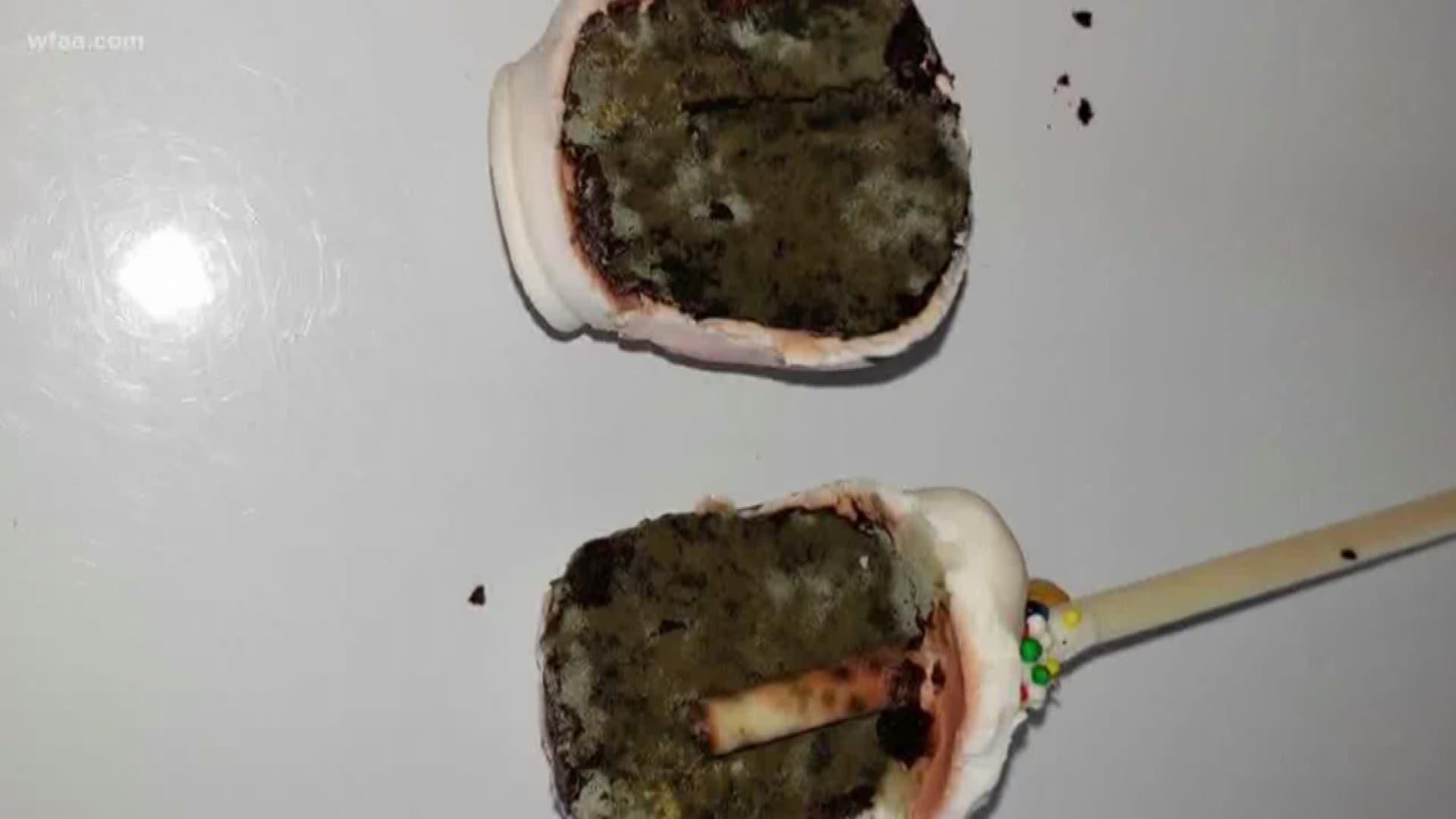 "It looks cute," she said. "Like perfect Instagram-worthy pictures, you know? It's that type of place."

But what they say they ordered Sunday evening had them posting on social media for a very different reason. Wethington says she went to take a bite of her daughter's unicorn cake pop and discovered it was full of mold.

"I was in shock. Knowing that she'd already consumed it and swallowed it, I was freaking out," Wethington said. "The whole thing was just filled, completely. The whole entire thing."

"I thought it was green icing," 6-year-old Emberlee told WFAA.

After giving it back to the cashier, Wethington posted on her personal Facebook page as a warning to other parents. It went viral, having been shared 1,400 times as of Monday evening. One person in the comments noted a Yelp review that had been posted one week earlier, which also said that person found mold in their son's cake pop. WFAA was not able to reach that person.

The owners of the dessert bar, Usman and Javeria Babar, tell WFAA they're taking the claim very seriously and they've never had any issues like this until now.

They closed their Foch Street store Monday so they could look into the incident and gather facts, but they let us inside to show us how they didn't find any other cake pops with mold.

They threw all the remaining cake pops out and say they'll no longer be selling them. They do not bake those items themselves.

City health inspectors are also looking into the issue, telling WFAA they'd stop by Tuesday since it was closed Monday.

"I just feel like they need to be more careful," Wethington said. She planned to meet with the owners, at their suggestion, Monday night. She just wants to make sure this doesn't happen to anyone else. 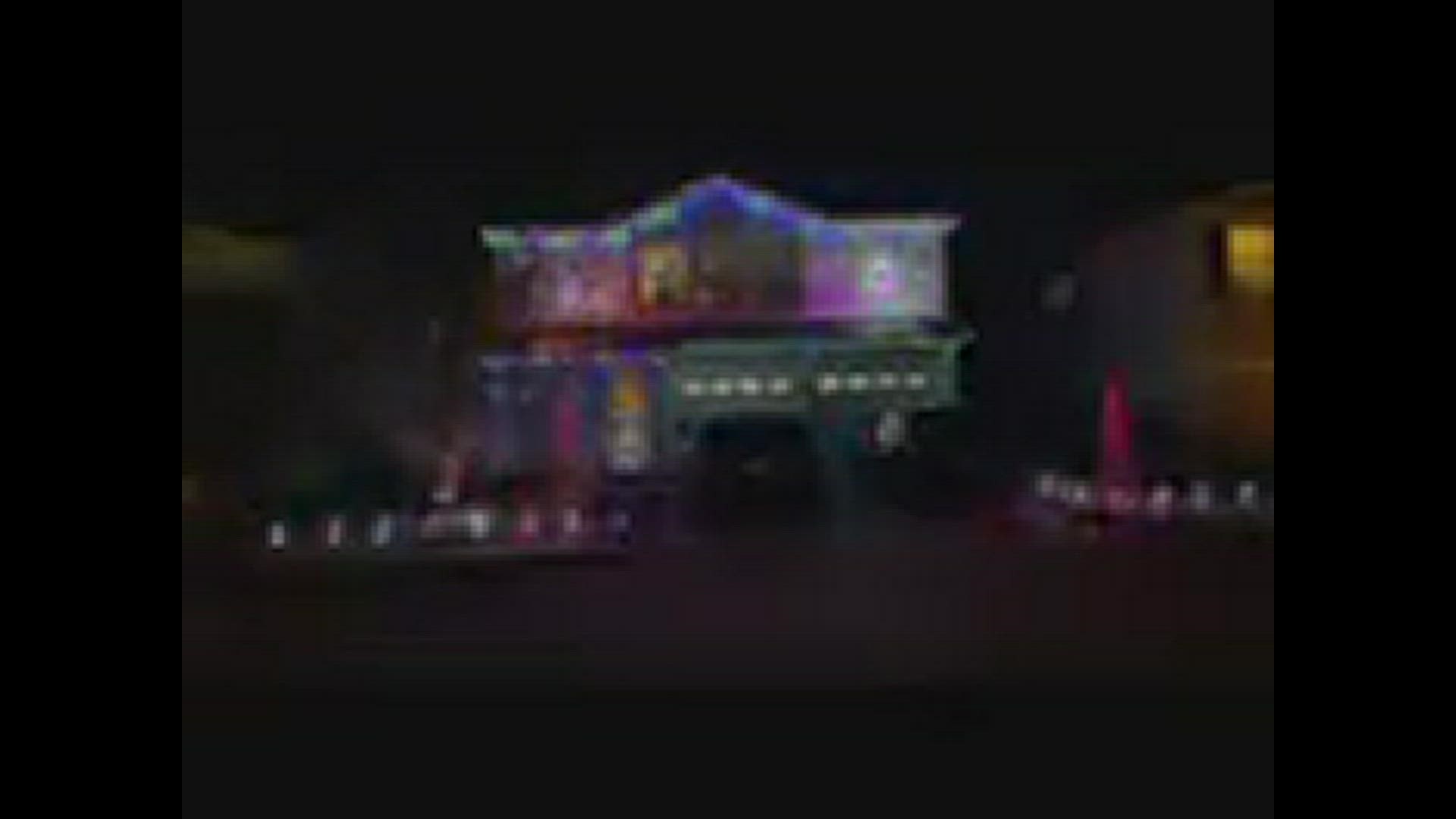