The whole affair lends some holiday magic to the air. 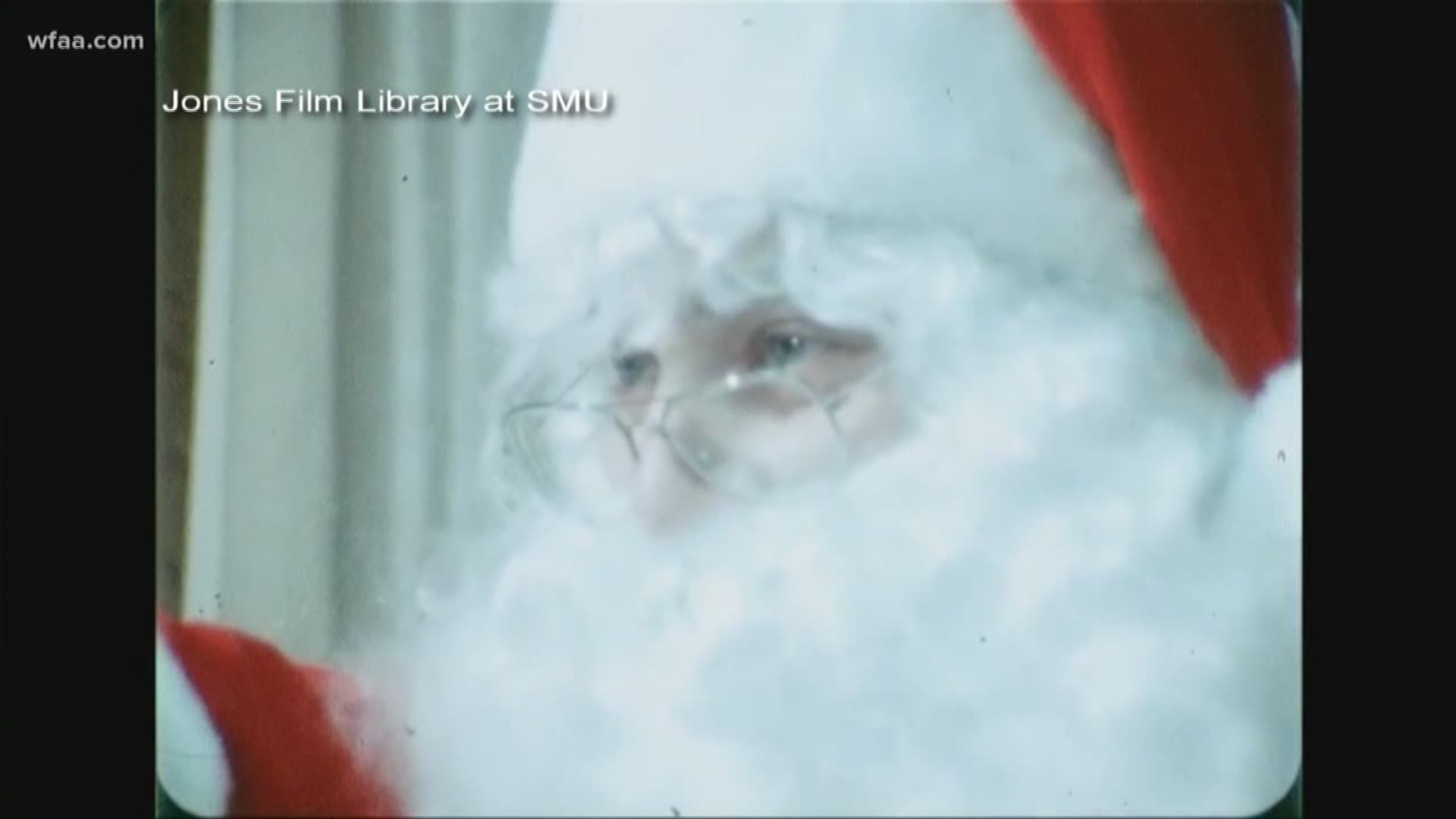 DALLAS — You may still be debating whether or not it's ok to put up Christmas decorations before Thanksgiving, but behind the scenes, some people have been in training for weeks and getting their game face on for the holidays.

After all, Santa's workshop won't run itself.

While Christmas shopping has changed through the decades, mall Santas are one tradition that have stood the test of time. Ol' Saint Nick sits down with each and every child to make sure their wish lists are heard and recorded, and the whole affair lends some holiday magic to the air.

It's a role that must be taken seriously by those who take it on.

A 1976 story preserved by the SMU Jones Film Library shows then-WFAA reporter Bill O’Reilly watching SMU drama students take a course on how to play the role of one of Santa’s helpers.

The job paid $3 an hour at the time, but it required plenty of practice to be able to handle whatever requests or scenarios a youngster might present while sitting on their lap.

“They can not promise to bring them anything, and they do not refer to their parents as mom and dad, because some children do not live with mom and dad. We just call them their folks,” said the class instructor.

Of course, mall Santas are not the only way to get your list to Santa.

A 1972 story from the same archive shows a roadside speakerphone all dressed up as a candy cane in Dallas with a sign informing everyone it was a direct line to the North Pole.

Curious passersby stopped to talk to the voice on the other end of the speaker about the items they hoped to wake up to on Christmas morning.

The question is, did those wishes come true? Well, only if you believe.