"Unfortunately, nobody knew that she was so deep into the disease that we couldn't pull her out," she said. 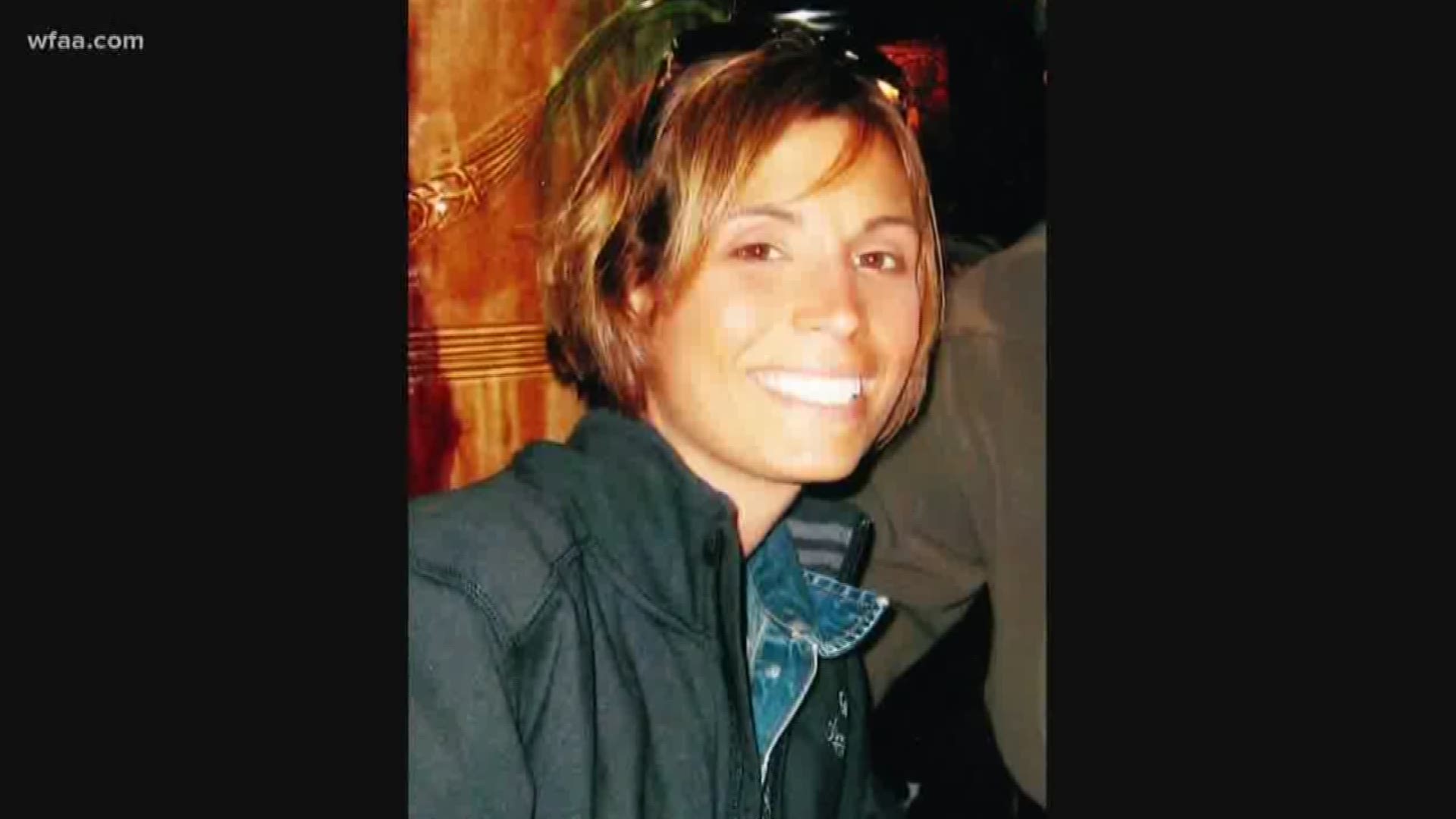 DALLAS - You enter one tightly locked door and then another. Then, Patti Geolat must open a large vault to reveal what is bound to be one of the most eclectic collections of jewelry in all of Dallas.

“I get to wake up every day and play with jewelry,” she said with a smile. “I’ve got the biggest jewelry box I ever imagined I could have.”

Geolat is an entrepreneur. A gemologist and jewelry appraiser, she buys and sells estate jewelry and does business with investors around the world.

Currently, the oldest piece in her collection is delicate gold bracelet dating back to around 1830.

“That is all hand-tooled and hand-finished. Every one of the links would have been rolled out by hand and hand-pierced as well,” Geolat said, pointing to the piece she said she wears on a frequent basis.

Her collection also includes a Victorian-era gold necklace, broaches and pins from the early 1900s, and a 1940s-era bracelet she estimates is worth $20,000.

But of all the century-old pieces in her collection, nothing means more than the new line of jewelry she commissioned a designer to create in honor of the 26-year-old niece she lost to anorexia.

“Kelly was so vivacious,” Geolat said. “When she walked in a room, everybody wanted to be with her. She had a bright contagious smile.”

“Unfortunately, nobody knew that she was so deep into the disease that we couldn’t pull her out," she said.

Kelly Burk Nobbe died in 2009 in southern Illinois, where Geolat grew up.

“We knew Kelly had anorexia,” she said, “but while she was alive, we always struggled to decide what we could do for Kelly, how we could talk to her, what was OK to say, and what was off limits.”

Even after Nobbe’s death, the family didn’t know what to do or say about the disease that took her life.

The jewelry line is called Kelly’s Circle and is sold on the website of the Something for Kelly Foundation, the nonprofit organization which Geolat started in 2013.

Each design is meant to be purchased by either someone currently struggling with an eating disorder, someone who has “beaten the beast,” or family or friends who are supporting someone battling the disease, Geolat said.

“We were so ignorant of how severe the disease was,” she said. “One day, Kelly went to bed and she didn’t wake up.”

Geolat hopes the pendants will spark a conversation about something she says people don’t talk about enough.

“We’re now willing to talk about it and hopefully prevent other people from struggling with the same situation,” she said.