'This is our way of saying we're in this battle with you,' says 'Mean' Joe Greene's daughter, Joquel Greene. 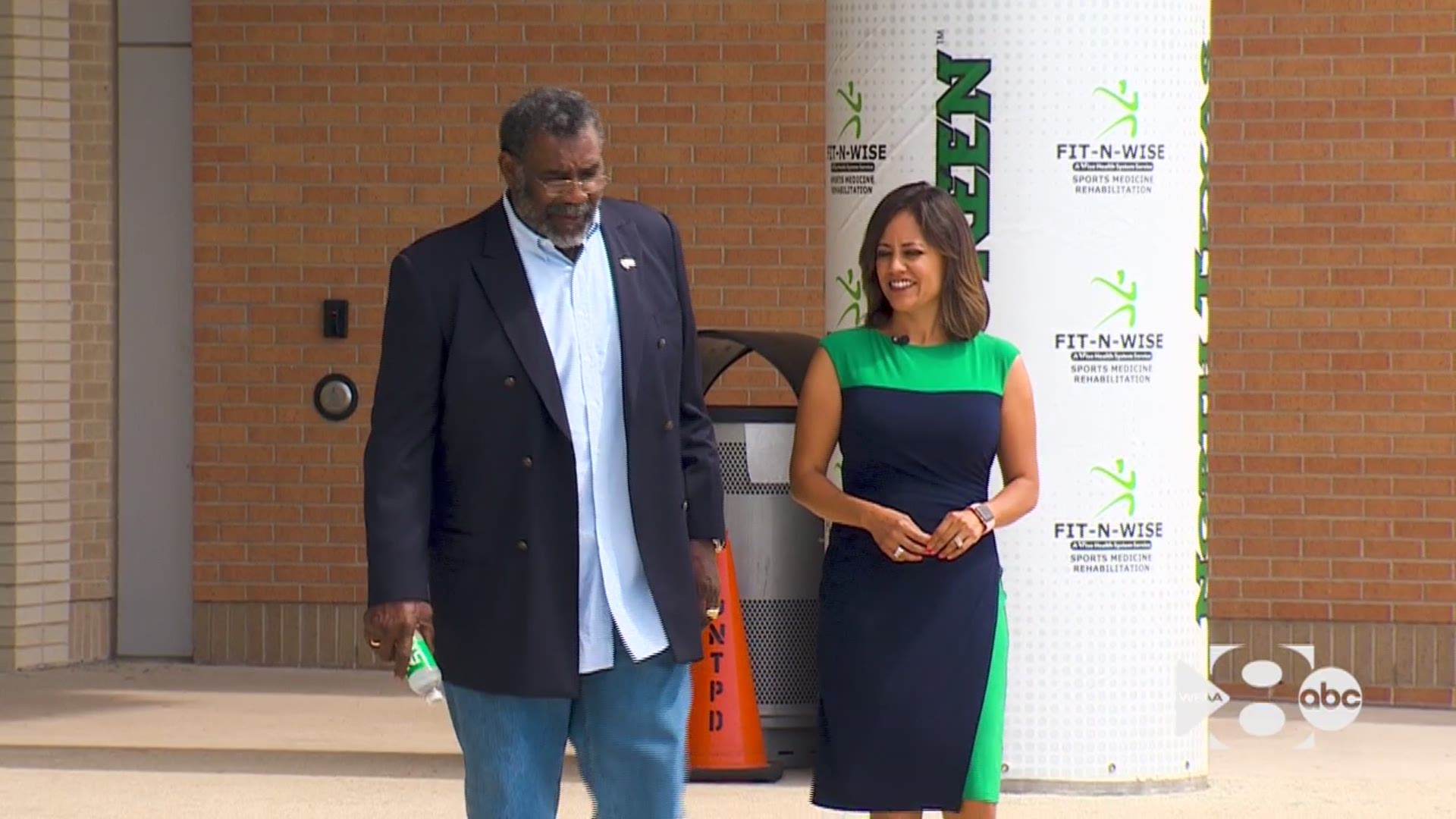 DENTON, Texas — Losing someone you love is painful, but it can also light a fire inside of you.

Hall of Famer "Mean"' Joe Greene sat down with us to talk about a project that is close to his heart.

When you meet the legendary Joe Greene, he's got some great stories about his days at the University of North Texas.

Like the one about the first time he met his football coaches.

"Before I went into the office I excused myself, went down to the restroom and did some push-ups," he said with a laugh.

And then there's the story about how UNT became the home of the "Mean Green." It was because of his performance back in 1966 during a game against the University of Texas at El Paso.

"During the course of that ballgame, in the stands, they started to shout – not shout but chant – 'Go, Mean Greene! You look so good to me.' It just filled the stadium."

We could go on and on with stories, but those are for another day.

For this story, Greene wants the focus on his late wife, Agnes.

"She was really, really special," he said.

And how her seven-year battle with breast cancer changed their family for the better.

"She saw beauty in just about everything," Greene said.

Even in the thick of her fight, Agnes did not give up.

Not even when her own son, Delon Greene, was given the dreaded news.

He too had cancer. Leukemia.

"She actually said to me numerous times that she felt like God had allowed her to continue to live in order to provide support for me," Delon said.

Delon's sister was a perfect bone marrow match, but mom lost her battle in 2015.

She never lost hope nor her faith in God. Her daughter, Joquel Greene, can attest to that.

This Saturday, the Greenes are holding a fundraiser to continue funding the scholarship they started in their mother's honor three years ago.

The UNT Foundation Agnes Lucille Craft Greene Memorial Scholarship is awarded to students who have in some way been impacted by cancer.

"This is our way of saying we're in this battle with you trying to help students who are going through this," Joquel said.

Joe Greene is the face of the scholarship, but there wouldn't be one if it weren't for his three children.

You see, their mother always taught them to give back and they listened.

"Agnes was a very giving and loving person," Greene said.

He came to UNT on a scholarship of his own. Greene went on to become the greatest player in the school's history. UNT is also where he met Agnes.

He and Agnes were married 47 and a half years.

Considered not only the greatest player ever at UNT, but also one of the greatest defensive tackles in NFL history, Greene's legacy lives on.

This Hall of Famer wants you to know he didn't do it alone.

When asked what he wants students to do with the scholarship bearing his wife's name, he didn't hesitate. 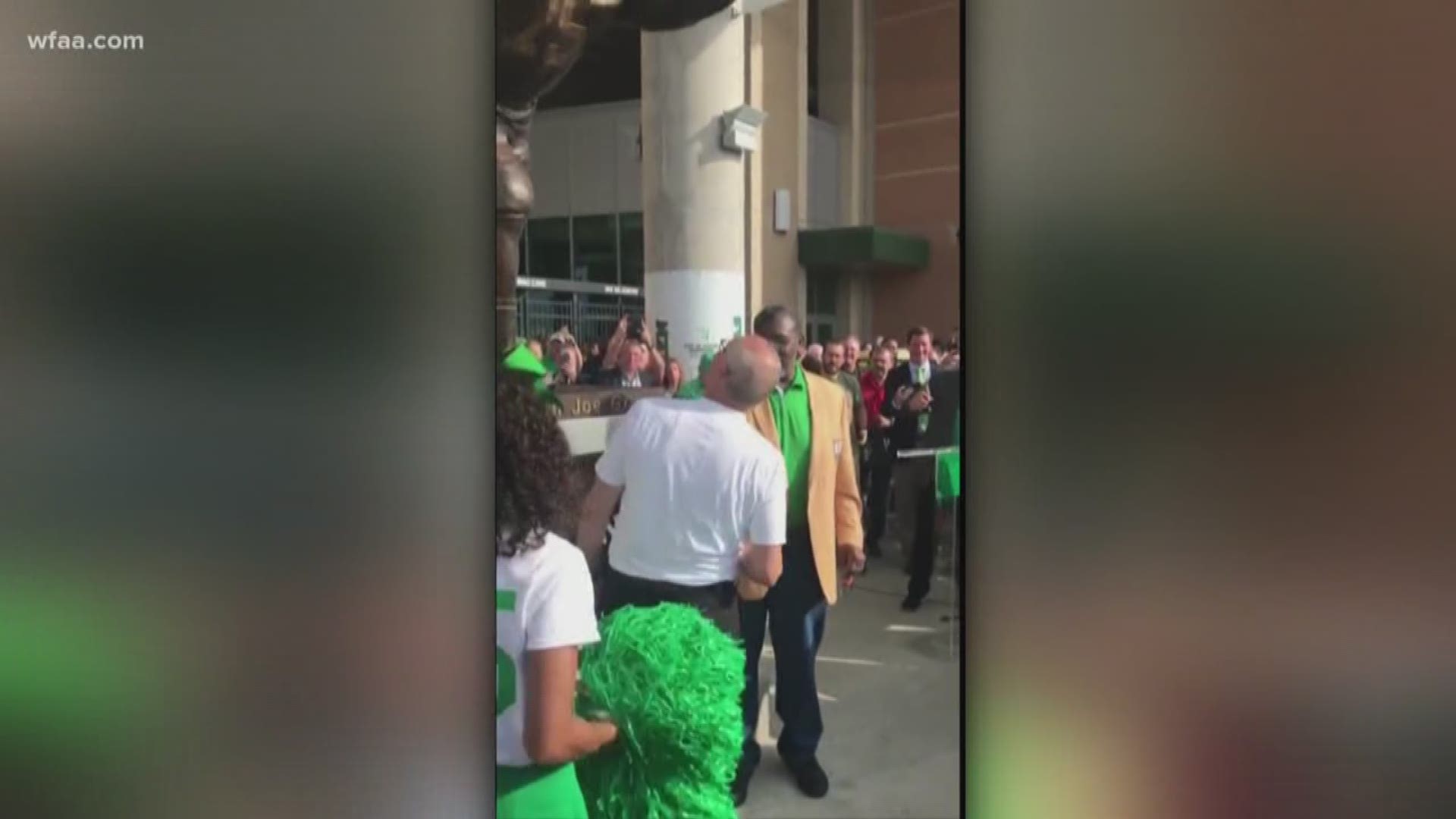