In the midst of a pandemic, Garland woman shows inspiration is a work of art

Jaime Way started drawing just to keep her kids away from screens. Chalk it up to her creativity, but the resulting artwork was stopping neighbors in their tracks. 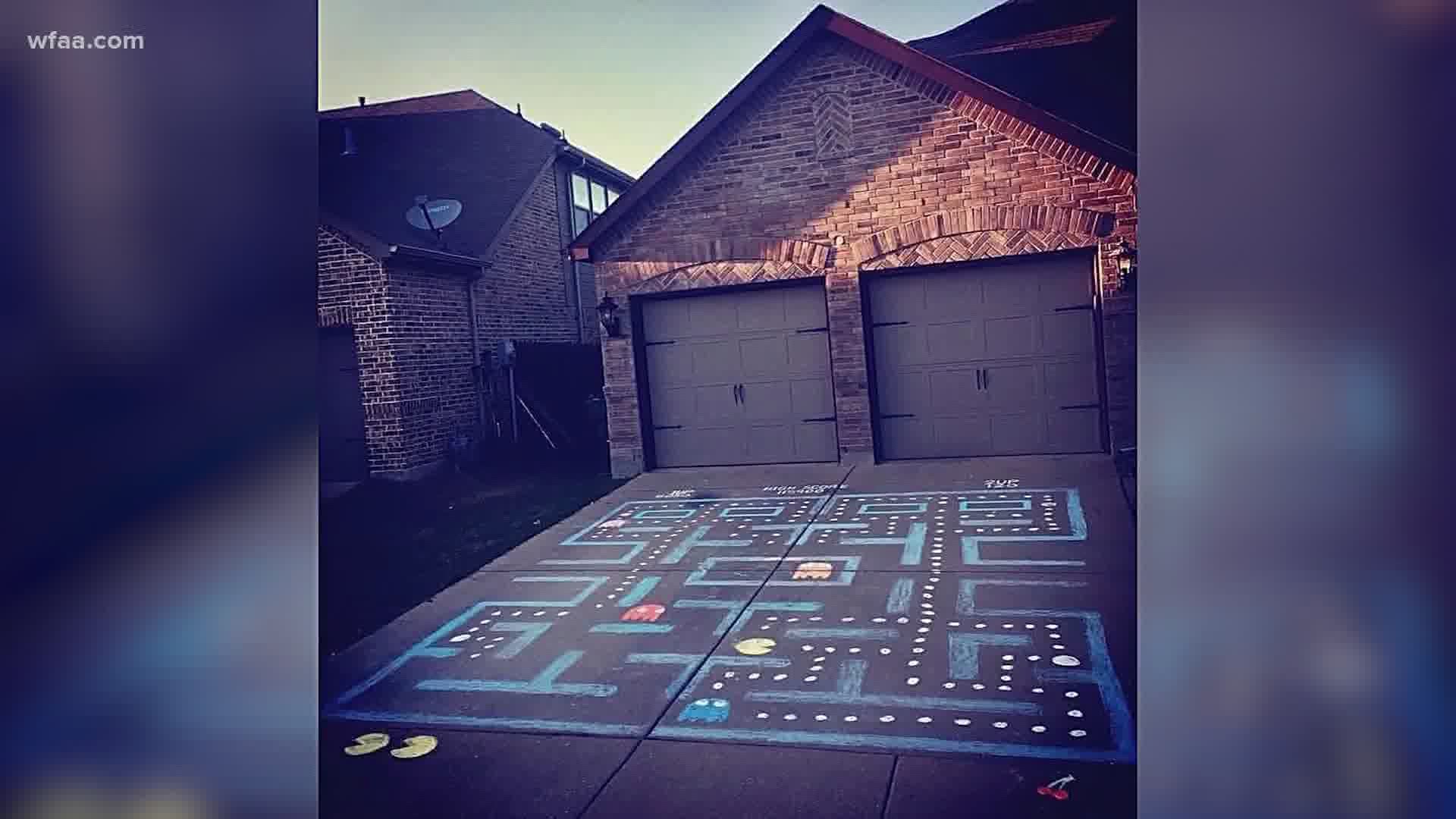 Back when the world first locked down, a lot of people went outside and were exposed to high levels of kindness.

To inspire the growing number of people walking and running, messages in chalk popped up all over North Texas.

Eventually, though, all that inspiration washed away with the rain.

But there’s one house in Garland where it keeps coming back.

“Well, actually, it was my daughter’s idea,” said Jaime Way. "She says, ‘I want to turn the driveway into a monopoly board.'"

The Monopoly board was how Way, a counselor at Garland ISD, kept her kids from staring at a screen all day.

But, over time, the whole neighborhood was stepping outside to see.

Over the past several months, Way’s driveway art has been inspired by everything from Jumanji to Pac-Man and Toy Story to Trolls.

Way says she’s not an artist and had never even drawn with chalk before coloring her driveway. She just got addicted to seeing people smile.

“I could see people walking, and I could see moms trying to pull their kid away from the driveway because the kid didn’t want to leave the yard,” she said. “It is very much part of why I keep doing it.”

This kind of work has taken hours, and Way says she’s even suffered burns from the hot concrete, all to just watch it disappear.

Her latest project was a big mural welcoming teachers back to work, but before she could finish, Mother Nature swept in and erased it.

“To be honest, if you think about anything in life, you put time and effort into it, you produce something and it doesn’t last forever the majority of the time. But the effects and the feelings from it do,” Way said. “The love and enjoyment others get out of it lasted a lot longer than the chalk art, and that’s all that matters to me.”

It’s a good reminder that sometimes the best way to brighten your world is to brighten someone else’s. 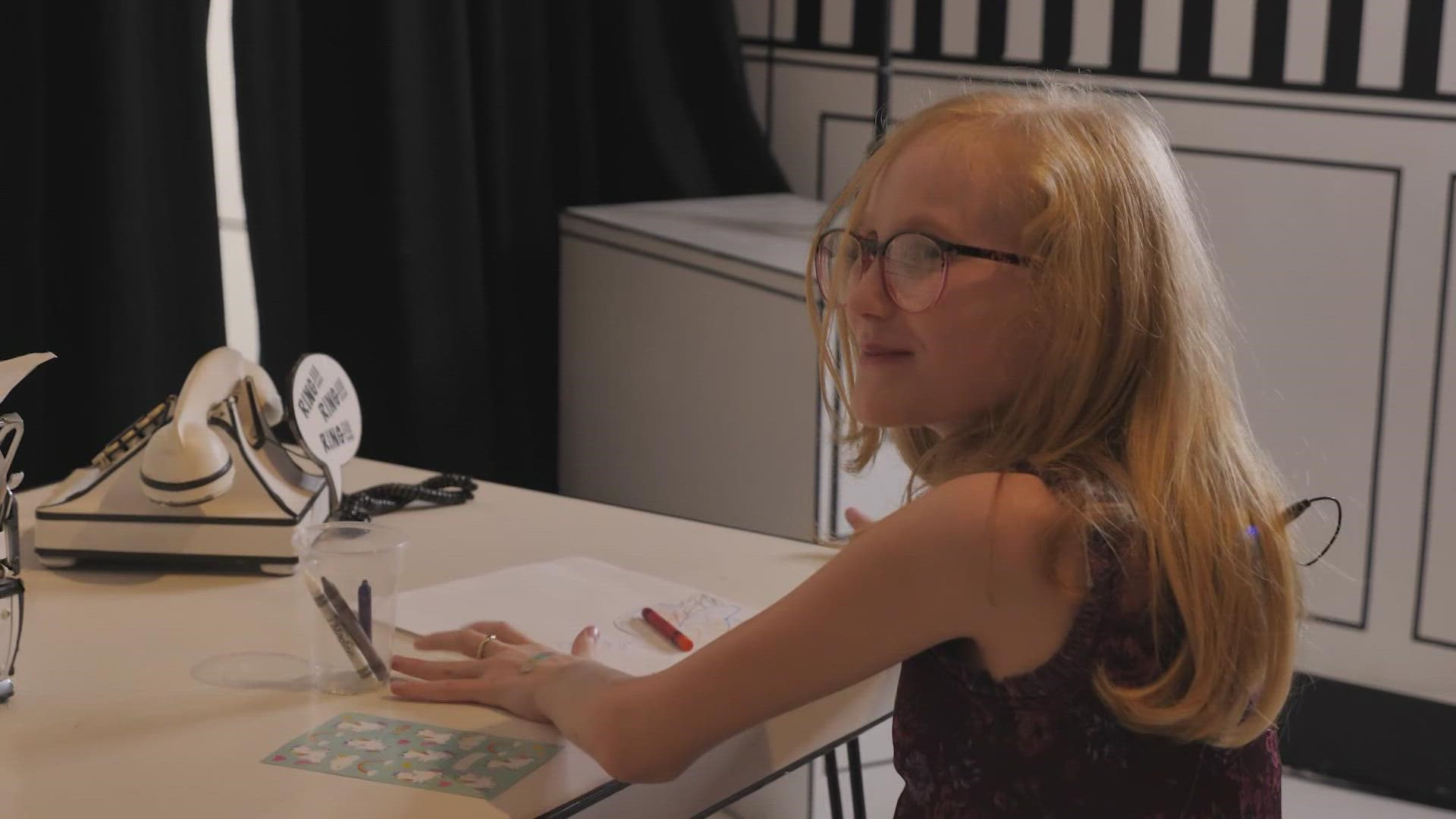