Jordan Kokel posted on Facebook about the camera he found more than a decade ago and WFAA aired a story on Wednesday. Within minutes the family was identified. 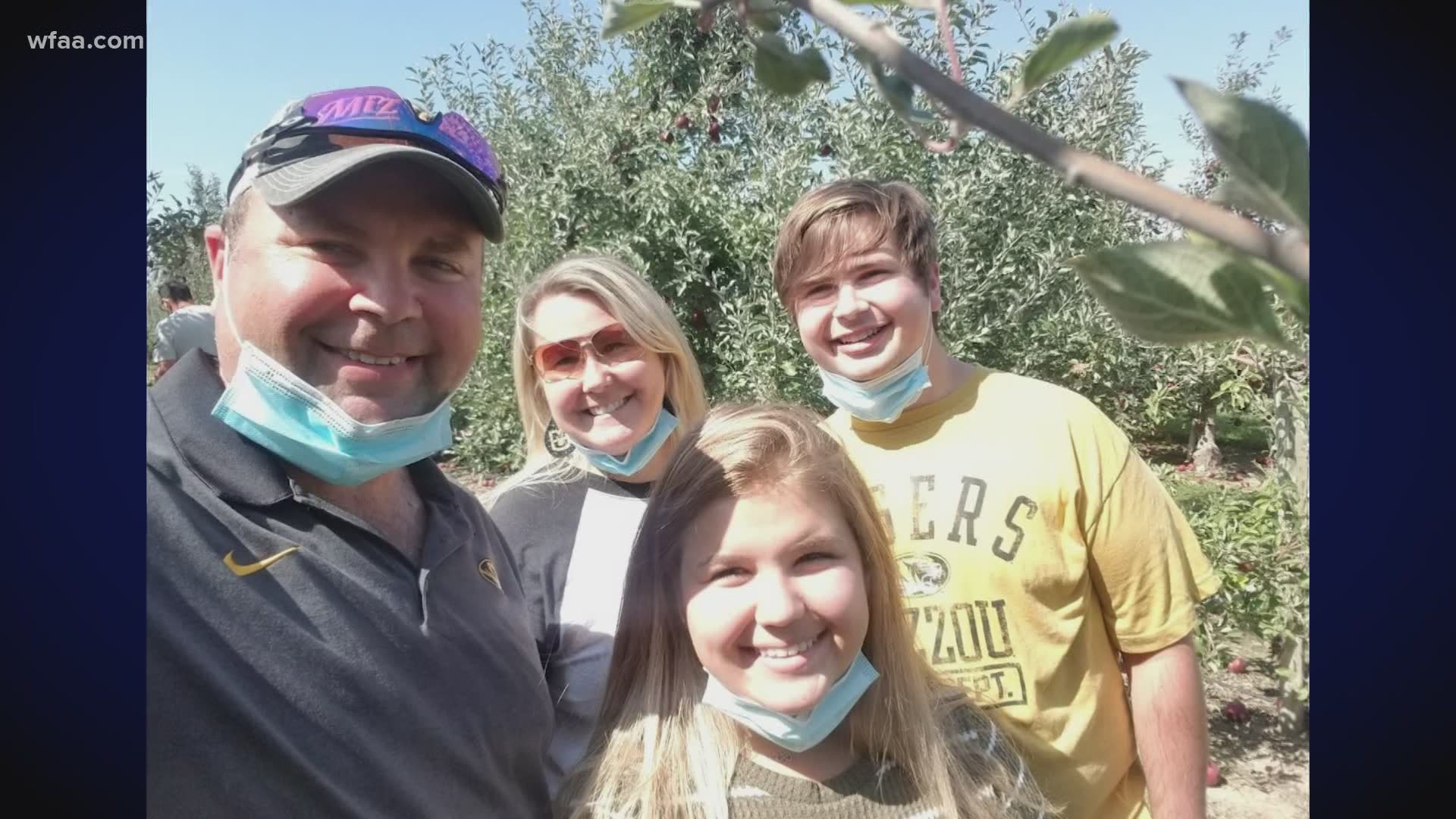 More than 12 years after a family lost its video camera in Fort Worth, they are getting their memories back.

It's all thanks to a North Texas firefighter, Jordan Kokel, who works every day to help others.

"I think it’s important to do good to other people," he said.

He doesn't remember where he was exactly when he found the video camera a little more than 10 years ago, but this is the second time trying to find its owners.

His search didn't work back then, so a few weeks back he posted about it on Facebook.

On Monday night, WFAA aired a story about his search.

"When the story was over, like within five minutes, I found the family," he said.

Elizabeth and Kevin Stecher were nearly asleep in St. Louis when friends reached out.

They said they were at their daughter's dance recital in Fort Worth in 2008 when they lost a video camera.

"And so we went back into the auditorium and we checked under the seats and checking everywhere," said Kevin Stecher.

Somehow it ended in the hands of Jordan Kokel, and now he’s returning the camera to the Stechers.

"All those memories came flooding back because we hadn’t seen those videos," Kevin Stecher said.

In the video, Colin and Maddie Stecher were just 6 and 3, respectively. Now they are 18 and 16.

For 13 years, it seemed impossible to find this family, but thanks to Jordan’s effort, social media and television these memories are headed home.

"I think that’s a great example that we should all take the extra step to help each other out," said Kevin Stecher.