Breyana Davis-Moore graduated from the University of North Texas this year. Her father died in the line of duty in 2002. 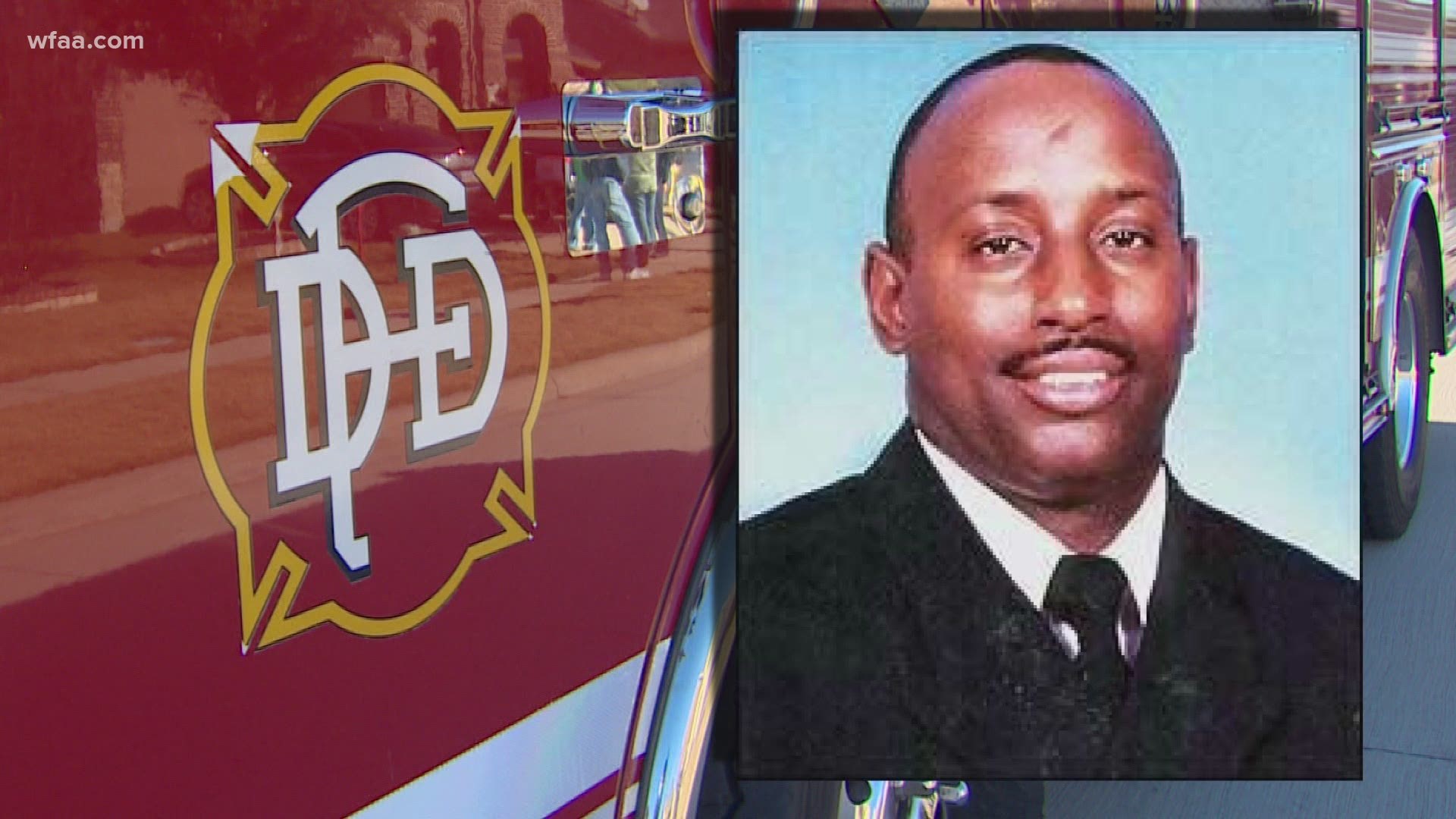 In February 2002, when Breyana Davis-Moore was just 3 years old, her father died in the line of duty.

Vincent Davis was a firefighter with Dallas-Fire Rescue, who spent his entire career working at Fire Station 26.

In the years since his death, his Dallas fire colleagues has kept in touch with the Davis family, helping out whenever needed.

On Saturday, as a surprise, the engine from Fire Station 26 drove to Mansfield to take part in a parade celebrating Davis-Moore’s graduation from the University of North Texas.

The crew wanted to show how proud they were of Davis-Moore, who is the youngest of five siblings, and how proud her dad would have been.

“It just shows the diligence and commitment that the Dallas fire department makes,” Breyana said. “Despite a line duty death, despite a retirement, or whatever the circumstances will be, family will always be here.”

Davis-Moore graduated with a degree in criminal justice and forensic psychology.

A 10-year veteran of Dallas fire, Davis died while battling a six-alarm fire at an apartment complex. He was killed and another firefighter injured when a wall collapse minutes after they arrived on scene.

More than 100 firefighters, 19 engines, and six ladder responded to the blaze.

1 / 4
Davis-Moore family
Breyana Davis-Moore with her father, Vincent Davis, who died in the line of duty with Dallas Fire-Rescue in 2002.