Located on Brisket Lane, Zavala's may be Texas' next hit BBQ joint

Zavala's opened in 2019, and has gained a loyal following since. 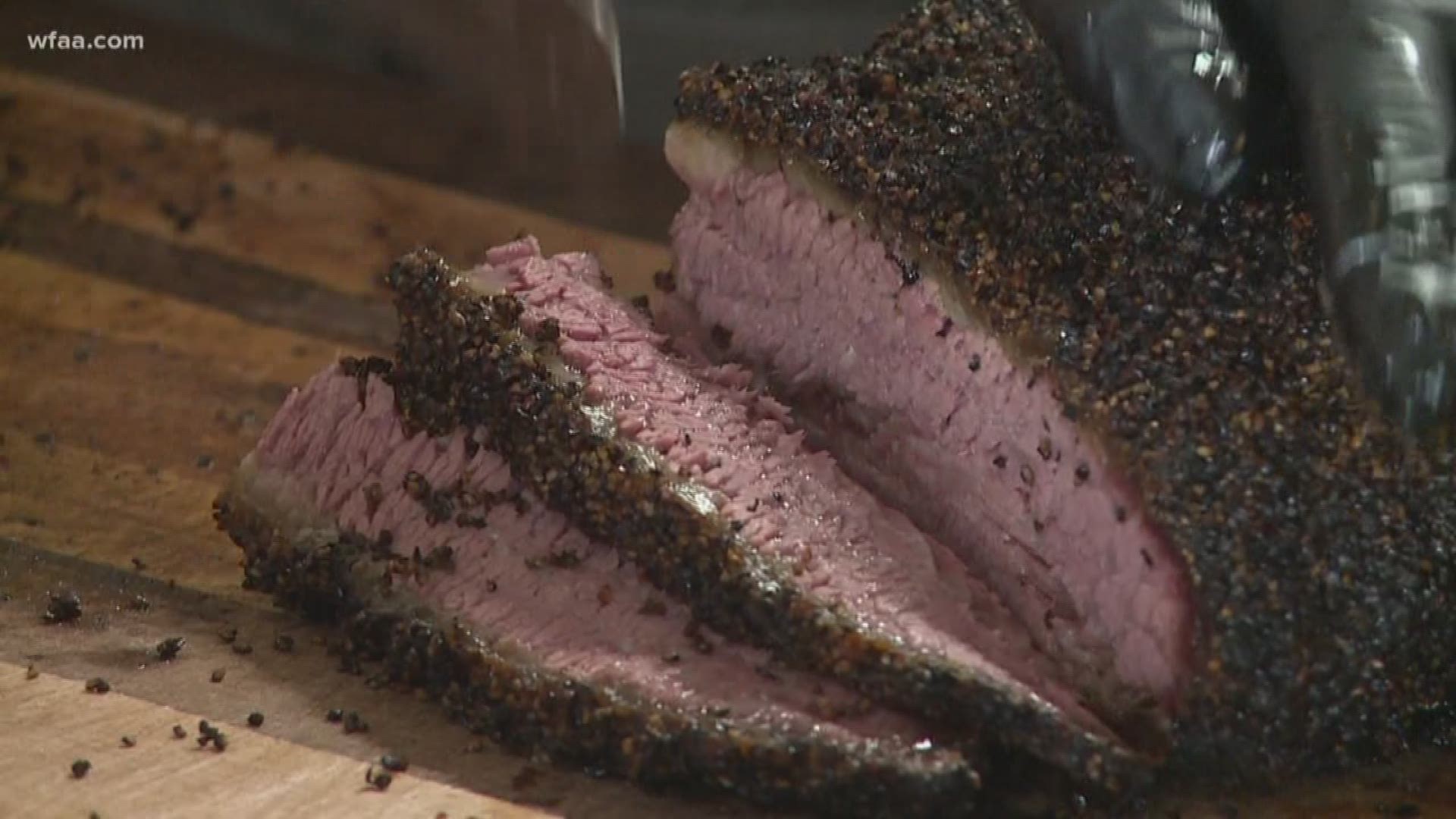 Four years ago, a man in Grand Prairie smoked a brisket that his best friend said "tasted like garbage." At one point, he even caught his smoker on fire.

But now, Joe Zavala has some of the best brisket in the state, and his new place is about to blow up.

Located on Brisket Lane (Joe got the city to change the street name), Zavala’s in Grand Prairie is Texas' newest destination for barbecue.

Joe started smoking brisket four years ago at home. After that first one went south, he got it perfect and then got popular.

So he opened a storefront last year.

How good is it? The line was down the block for opening day.

Credit: Sean Giggy
Zavala's Barbecue, in Grand Prairie, has been open less than a year but has already gained a loyal following thanks to 'flawless' brisket.

Daniel Vaughn, the barbecue editor for Texas Monthly Magazine was there and said that Zavala’s brisket was "flawless."

That article got the word out.

Now, some drive hours just to try it out.

"There’s one other place in DFW that can even compare, and I will fight anyone that disagrees,” one customer said with a laugh.

Zavala’s also serves coffee and tacos during the week, but if you want barbecue, you can only get that Friday and Saturday.