This is the second annual event after COVID-19 forced its cancellation in 2020. 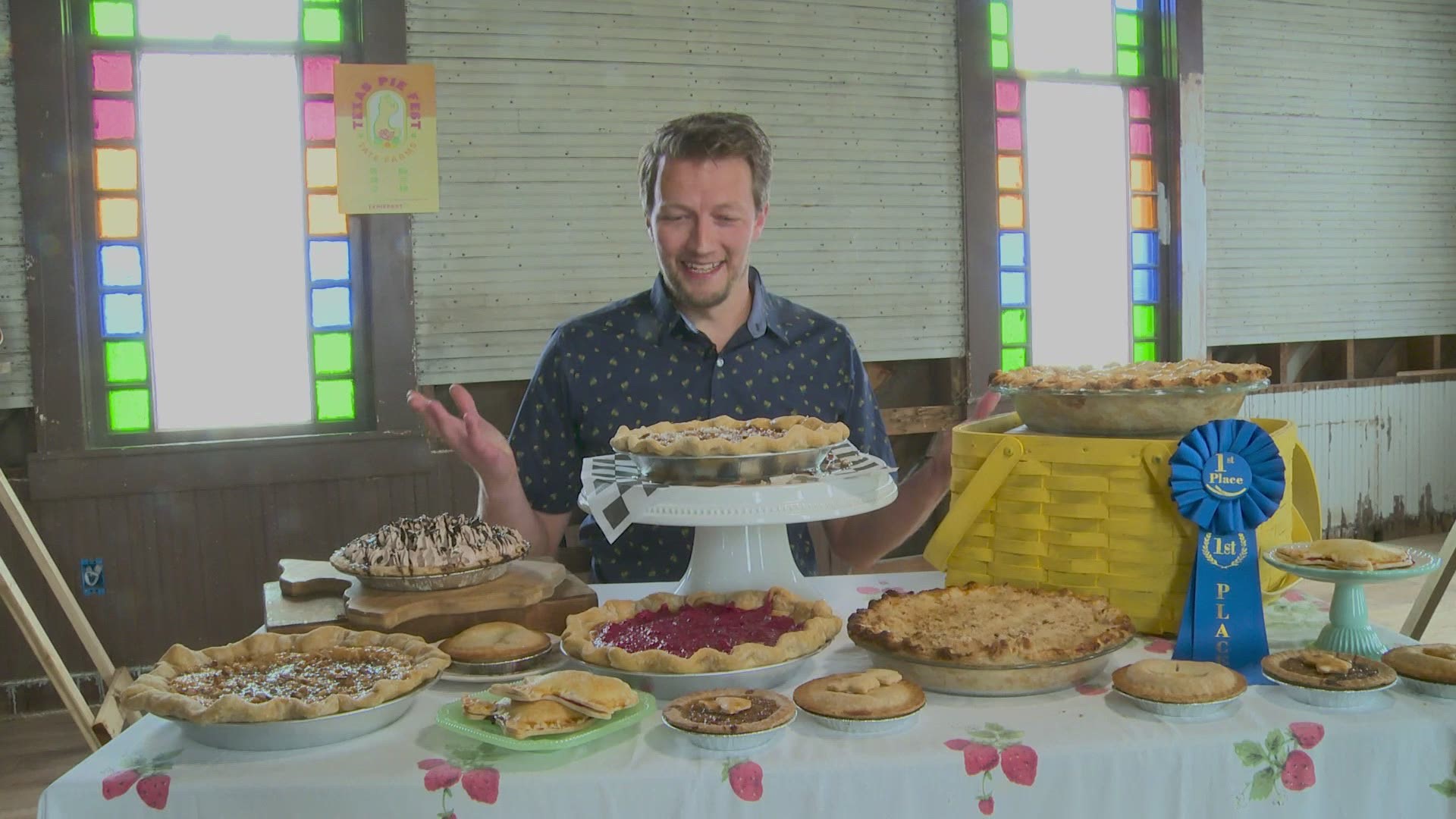 ROCKWALL, Texas — Politicians seem to argue about everything. When it’s important, though, they find a way to come together, as they did a few years ago when they all reached an agreement about pie.

And a couple of women in Rockwall want to celebrate.

“Oh yeah, we are all about a little less talk and a lot more action,” said Melissa Tate.

“So we decided to throw a pie party,” added Brittany Hardin.

They actually decided to throw a pie festival.

Humbly, Hardin wanted to share the honor with other pie makers and celebrate the one dessert that’s undeniably sweet.

“When someone moves into a neighborhood, you bring them pie,” Hardin said. “It just makes everyone feel good.”

The first Texas Pie Fest was in 2019 and since the pandemic wiped it out in 2020, they’re making this one bigger than before.

From 10 a.m. to 4 p.m. Saturday, June 12 at Tate Farms in Rockwall, more than 20 of the top pie makers in Texas will be there, selling their treats.

There will also be a car show, food trucks and many other vendors.

Visitors have the opportunity to enter a pie baking contest, pie-eating contest or even a pie fight.

Just make a donation, and then throw all the pie you want at all the people you want.

Guests can sign up for any of the contests online or just show up Saturday to watch. 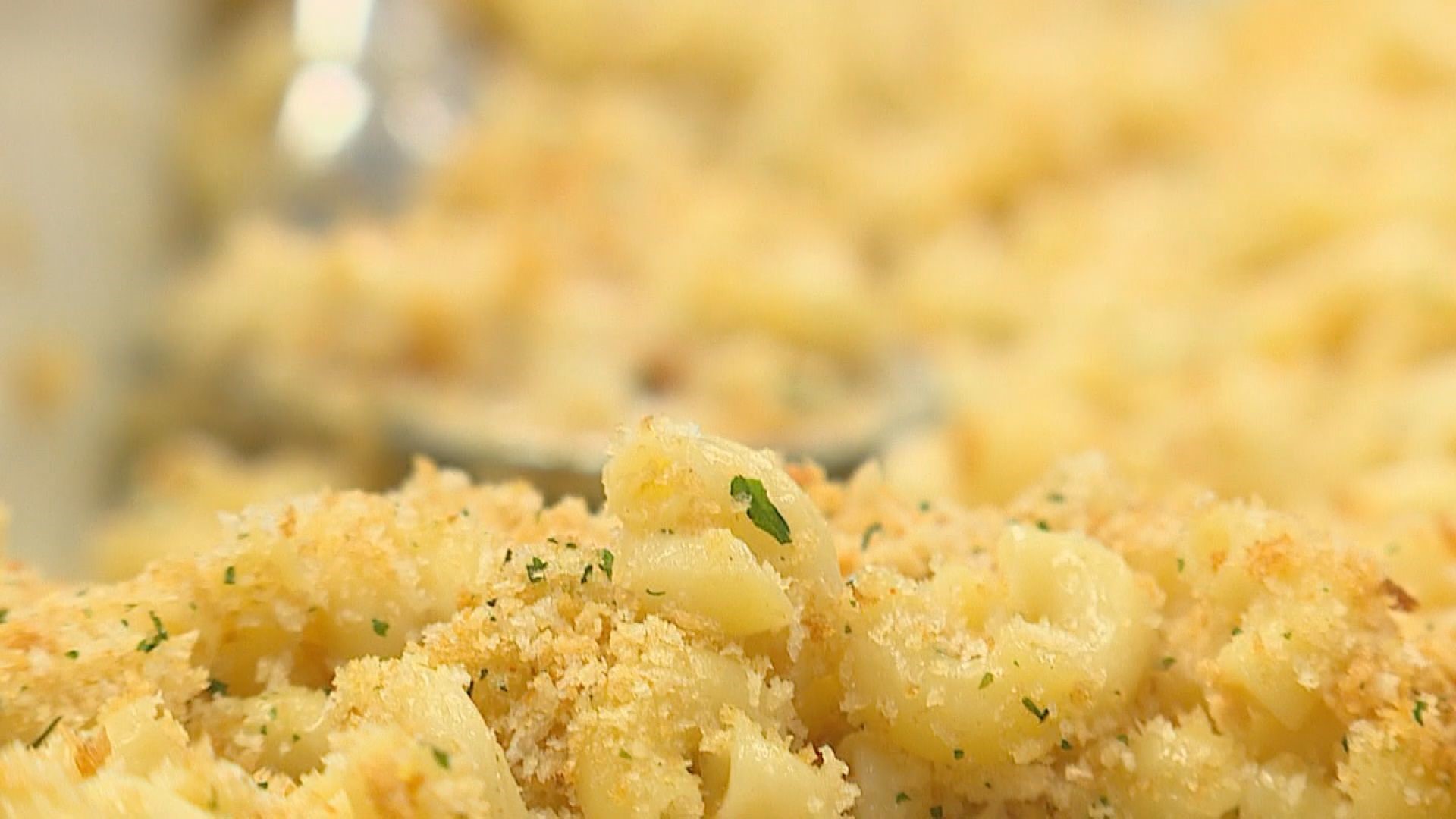